Last summer, I wrote a glowing preview of the 2019 blockbuster season, proudly proclaiming that it will be the greatest in movie history. But like the doctors in Jurassic Park, my reach far exceeded my grasp.

Dating back to April, this blockbuster season has been pocked with underperformers and outright misses. Not a single non-franchise installment has popped, to the disappointment of Booksmart and Late Night fans everywhere. Despite the obvious victories such as Avengers: Endgame, John Wick Chapter 3 and Spider-Man: Far From Home, it’s fair to call this time of tentpoles a disappointment overall.

Can 2020 do any better? Let’s take a look at some of next year’s biggest blockbuster season offerings. 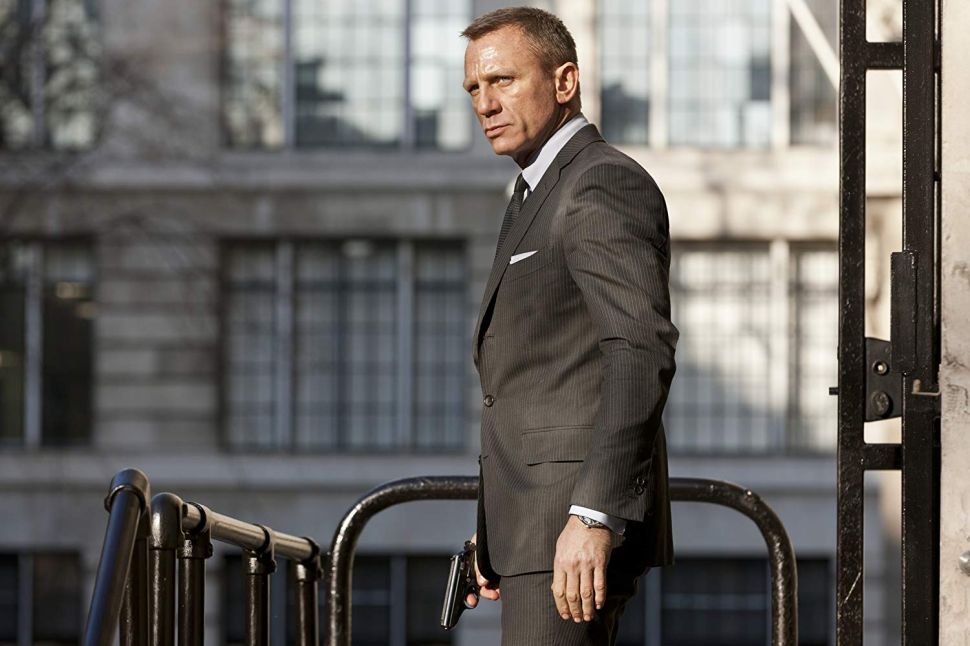 Unfortunately, Bond 25—originally set for release this November—has been plagued by a swarm of setbacks. Original director Danny Boyle left the project due to creative differences; Daniel Craig injured himself while filming and needed surgery; an explosion destroyed a significant portion of the set at Pinewood Studios; and the delays have created scheduling conflicts for Craig and co-star Rami Malek. Now, the more toxic corners of the internet are all up in arms that Lashana Lynch will be given the 007 code name in the new film.

But troubled productions are nothing new in Hollywood; you’d be surprised how many of your favorite movies fell prey to dysfunction behind the scenes. Director Cary Fukunaga is a talented filmmaker, so we remain cautiously optimistic. 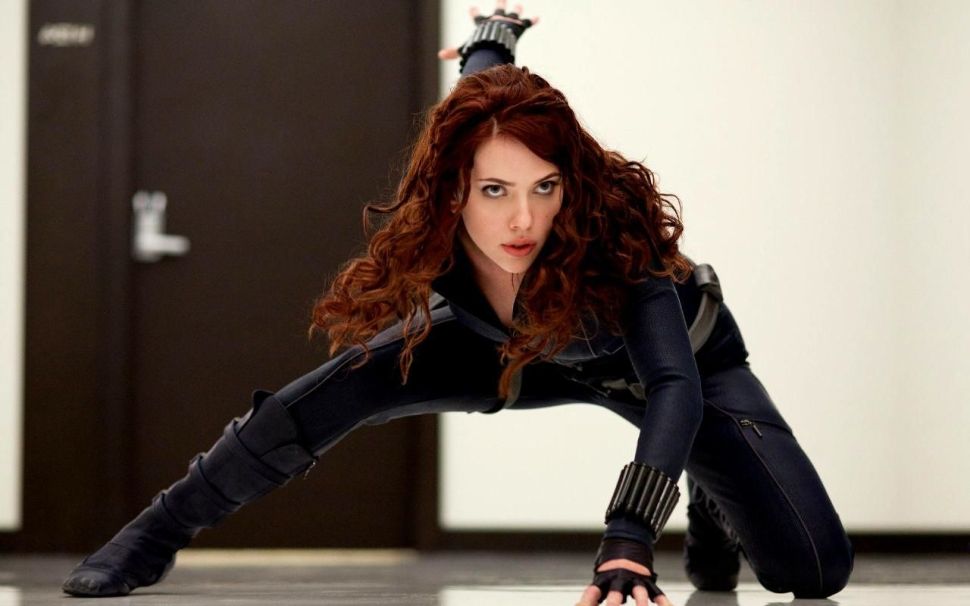 Though Marvel Studios has yet to confirm the identity of this mystery movie, the prevailing belief is that it’s Scarlett Johansson’s Black Widow solo flick. The feature is the only MCU blockbuster currently filming. Following Avengers: Endgame, many around the industry are curious whether a resetting of expectations is in order for the MCU. Black Widow will serve as a litmus test of sorts for the brand’s prospects moving forward. 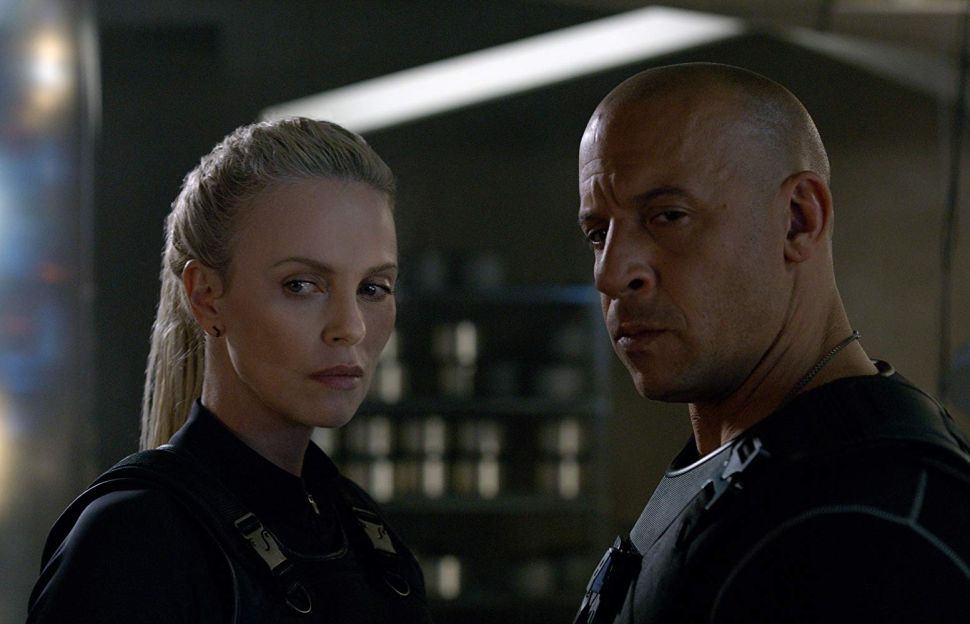 The Fast & Furious franchise continues going strong with the two most recent entries each grossing more than $1 billion overseas alone. But next month will see the release of spinoff Hobbs & Shaw, starring Dwayne Johnson and Jason Statham, both of whom will not be appearing in F&F9. Will “the family” stay strong without two of its leading members? Universal has cleverly managed to keep pace at the box office without the aid of superheroes, but doesn’t have a surplus of worldwide blockbusters outside of Jurassic World and Fast & Furious. 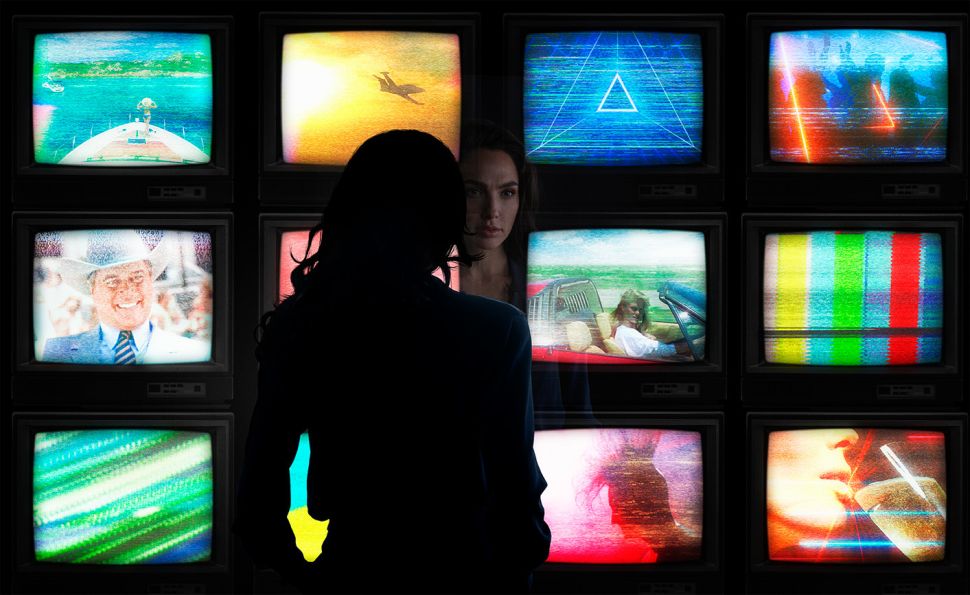 Warner Bros. initially wanted to rush this hotly-anticipated sequel out into theaters this November before wisely pushing the release date to next summer. The film now occupies the same slot as its predecessor, which racked up a hearty $412 million domestic. That was the right move and it gives writer/director Patty Jenkins the necessary time to develop a worthy follow-up.

After early stumbles, the DC Universe continues to emphasize standalone adventures over crossovers. Wonder Woman 1984 has the opportunity to further cement the brand’s impressive comeback. 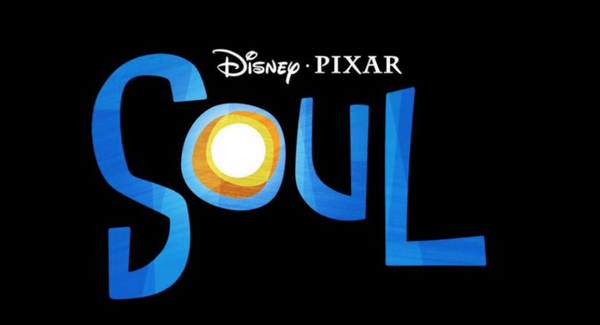 Pixar is re-emphasizing original concepts for the foreseeable future and staying away from sequels for awhile. Directed by Pete Docter (Up, Inside Out), Soul will be one of the first efforts of this new focus following March’s Onward. Unfortunately, Pixar has only released the briefest of plot descriptions for the mysterious new feature: “Pixar will take you on a journey from the streets of New York City to the cosmic realms to discover the answers to life’s most important questions.” 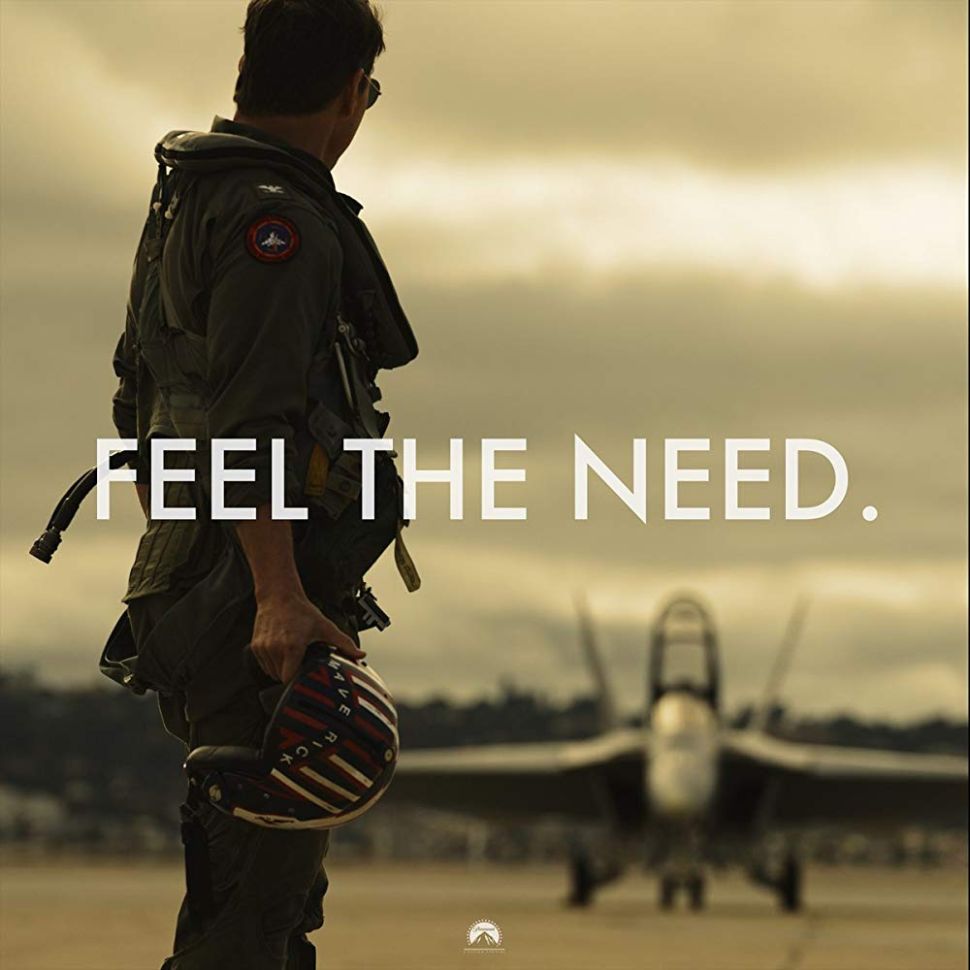 Tom Cruise’s Mission: Impossible franchise is as strong as ever, but can he really resurrect his 1986 fighter pilot for modern audiences? There’s no doubt that there’s a lot of love for the original Top Gun and every young actor in Hollywood was gunning for a supporting role in Maverick. But how long is too long when it comes to a sequel? 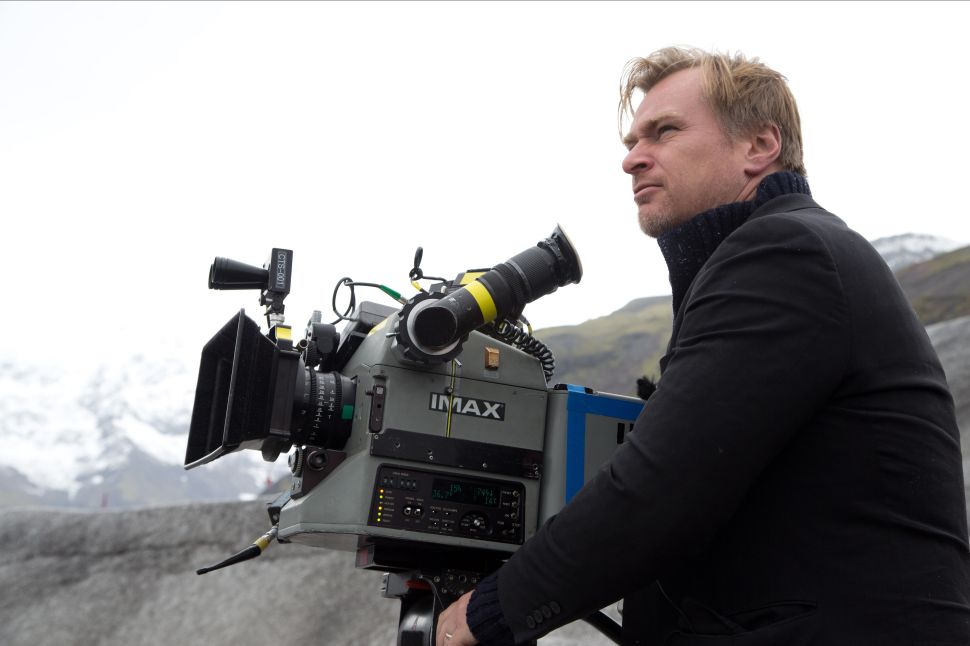 Nowadays, every Christopher Nolan film is a cinematic blockbuster event. He continues to push both non-traditional and original features into the box office stratosphere and is arguably WB’s most prized asset. As with every Nolan film, Tenet‘s plot details are few and far between, but it reportedly is “an action epic evolving from the world of international espionage” and may or may not include the time continuum.

Dwayne Johnson plus Emily Blunt plus Disney should equal a massive blockbuster hit in theory. But Magic Kingdom films based on theme park rides have a hit (Pirates of the Caribbean) or miss (The Haunted Mansion) track record.

Jaume Collet-Serra is directing and, as Observer exclusively reported, he’ll also oversee Johnson’s Black Adam for Warner Bros. That’s a vote of confidence that this film is going well. 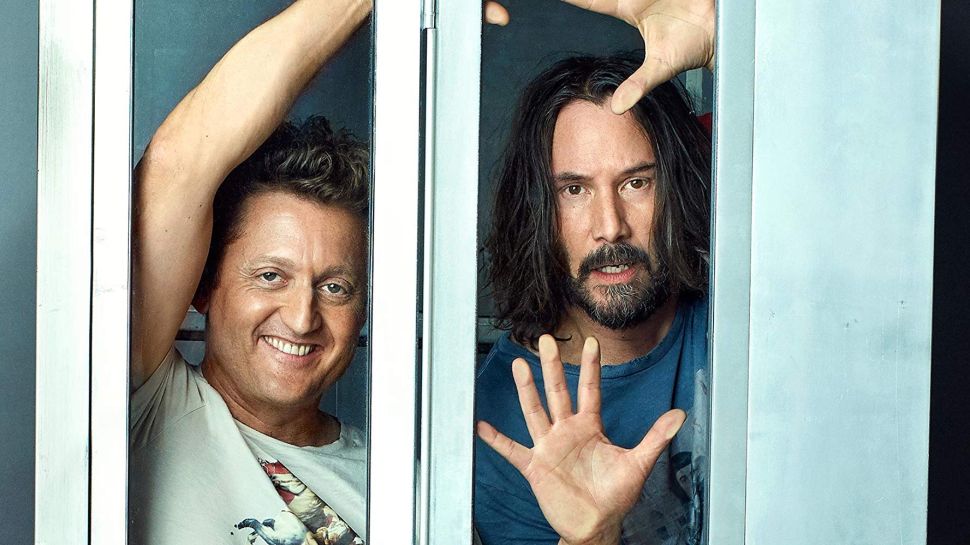 Bill & Ted’s Excellent Adventure (1989) and Bill & Ted’s Bogus Journey (1991) were both surprise hits back in the day. The neophyte stoner movies managed to strike a chord with audiences thanks to endearing gags and lovably goofy self-parody. With Keanu Reeves enjoying a full-blown cultural renaissance at the moment and the public’s close embrace of all things nostalgic these days, Bill & Ted Face the Music has taken on an added level of anticipation.

The long-awaited sequel picks up with middle-aged Bill and Ted as they struggle to fulfill their destiny as the band that brings peace and harmony to the universe. 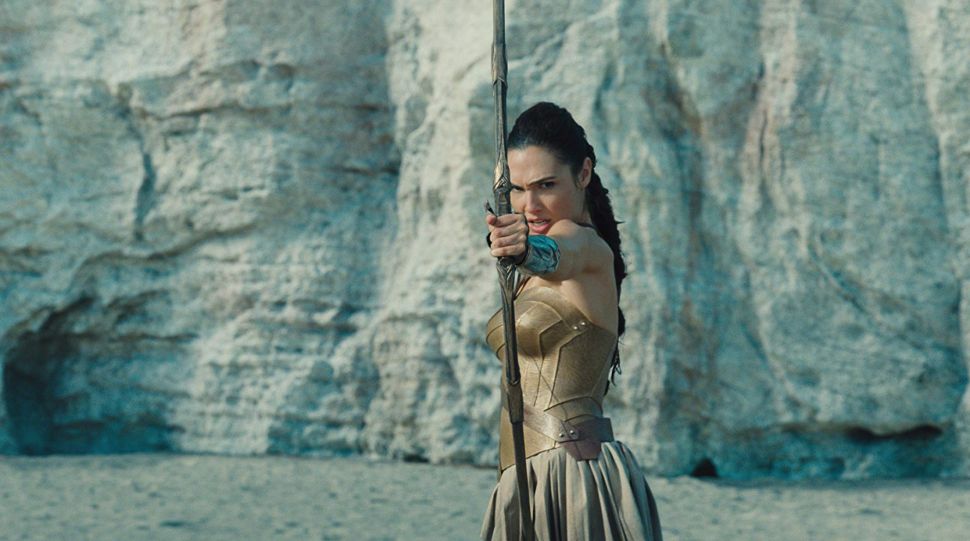