Among developed countries, the U.S. is famously overworked. According to the latest data from the Department of Labor, an average American works 42.5 hours a week. That’s 1.5 times the average weekly hours worked in the Netherlands and longer than most European countries.

But as unemployment hovers at a decades-low rate and public concern over workplace burnout grow, U.S. employers are finally starting to embrace the four-day work week policy that labor experts have been advocating for quite a while.

New York-based burger chain Shake Shack, for example, is testing out this schedule at its management level in select locations as a new incentive to recruit and retain talent.

“If we can figure that out on scale, it could be a big opportunity,” CEO Randy Garutti said of the pilot program at an investor conference in March. “We’re not promising it yet, but it is something we’re having fun trying and seeing how our leaders like it on a recruiting basis.”

However, to get the same pay, employees under the new arrangement still need to work 40 hours a week—they just have to condense that into four days, instead of five.

Some smaller and more project-focused companies are trying out the true four-day work week formula by shortening the regular 40-hour week to 32.

Wildbit, a Philadelphia-based software company, implemented the 32-hour, four-day work week system in 2017 and has seen some of “its most productive periods” running on the shortened work schedule, said co-founder and CEO Natalie Nagele.

“It gives everybody on the team a chance to regroup and reflect and really come re-energized to work on Mondays. And it really helps everyone get the right type of work done,” she told Observer.

Nagele said she drew the inspiration from computer scientist Cal Newport’s 2016 book Deep Work, in which the author discussed the capacity of human brains.

“The human brain can only do deep, meaningful work for about four hours a day,” Nagele explained. “Anything beyond that is either diminishing returns, meaning you are doing less quality work, or you are doing less important things, like meetings or communicating with other people.” 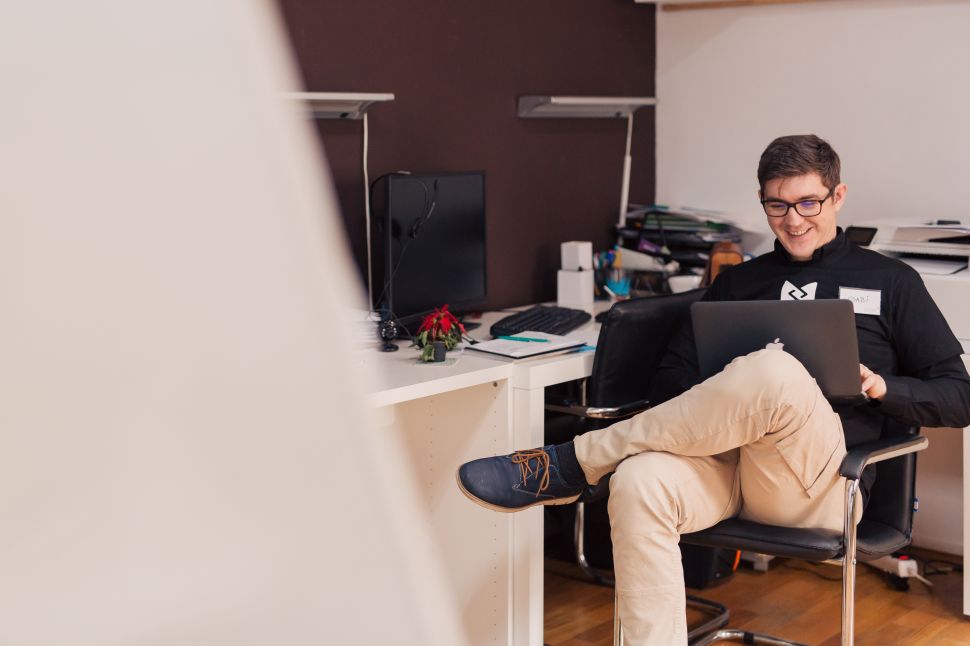