If you think about it, it’s not that hard to predict what will happen if you try to mess with Ai Weiwei: you’ll lose. That’s certainly the fate that befell a high-profile Danish car distributor and dealer this week, as evidenced by the culmination of a legal battle that’s been brewing for more than a year. See, back in 2017, Volkswagen released an advertisement, which was published more than 200,000 times, that featured a Weiwei piece called Soleil Levant in the background. The work was installed at Copenhagen’s Kunsthal Charlottenborg for the duration of summer 2017, but Weiwei had never intended for it to serve as a tacit backdrop for a reasonably priced station wagon.

Quite the opposite, in fact. Soleil Levant functions as a commentary on the refugee crisis, and consists of 3,500 fluorescent orange life jackets that, piled on top of each other, exploded from a stoic brick structure as though the building were bursting at the seams. Weiwei alleged that Volkswagen had put his work in their advertisement without first receiving his permission (which he never would have granted in the first place), and on Wednesday, a Danish court ruled in the artist’s favor and awarded him 1.75 million Danish Krone, or $262,952.

SEE ALSO: The Louvre Removes Sackler Name From Walls, but Won’t Say It’s Because of Protests

Judgment for the Chinese artist Ai Weiwei 17-07-2019 Scandinavian Motor Co. A / S must pay for unauthorized use of artwork in an advertisement Case number: BS-38220/2018 The case concerns Skandinavisk Motor Co. A / S 's use of Ai Weiwei's artwork "Soleil Levant" in an advertisement for a car. The artwork, which was exhibited at Kunsthal Charlottenborg's facade from June 20 to October 1, 2017, consisted of an installation of the art gallery's windows with 3,500 life jackets, collected from refugees who landed on Lesbos in 2015 and 2016. Ai Weiwei is a critic and artist, and his artwork in question focuses on the humanitarian refugee crisis SMC used the work as a background for a picture of a new car model. The picture was printed in a number by SMC's magazine "VieW". SMC acknowledged that by using the artwork they had violated Ai Weiwe's copyright, but disputed that his rights under the Marketing Act were also violated. Ai Weiwei had demanded 2 million DKK in remuneration, compensation and compensation for the violation. The Court held that SMC's use of the artwork constituted a violation of Section 3 (1) of the Marketing Act. 1, on good marketing practice. In particular, the Court emphasized that SMC's use of the image in a customer magazine and on Volkswagen's Danish website when launching a new car model was done for marketing purposes. This market exploitation of Ai Weiwei's artwork was in clear contradiction with the considerations and thoughts that were behind the work and the detailed content of the work. The exploitation caused a certain risk of diluting Ai Weiwei's artwork and had the character of a parasite on Ai Weiwei's good name and reputation. The use therefore constituted an improper exploitation of the artwork for marketing purposes. The court granted a remuneration for the unlawful application of 1.5 million. DKK and a compensation for non-financial damage of DKK 250,000. In determining the reasonable remuneration, the court emphasized in particular that SMC reproduced parts of the artwork in an advertisement for Volkswagen's Polo in the magazine in question, that the magazine was printed in 216,500 copies, of which 204,896 were

“This market-related exploitation of Ai Weiwei’s artwork was clearly contrary to the considerations and thoughts which was behind the work and the detailed content of the work,” the Danish Court of Glostrup declaimed as part of its decision. In a world where everything and anything appears to be for sale, and artists capitulate to the idea of capsule collections, luxury branding and merchandising with unforeseen ease, Weiwei’s resistance to the riptide feels significant.

Here is an artist who is uncomfortable with the current status quo that demands that creative people surrender to the idea that everything has to be monetized. Hopefully, others will abide by his example. 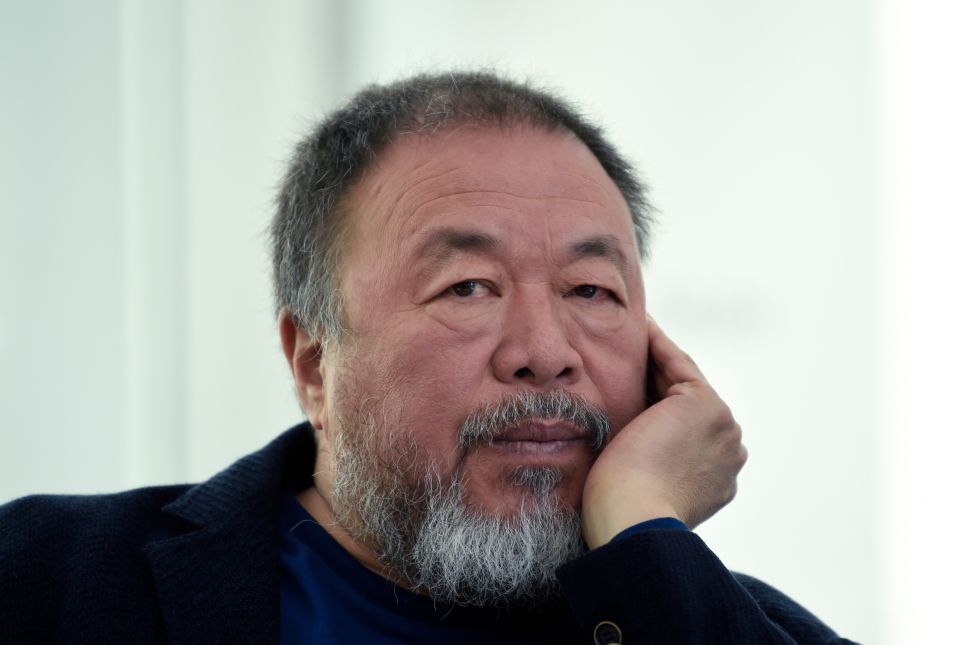