As you’re no doubt aware, it’s currently summertime, which means that you’re bound to be going on a vacation soon if you have the opportunity to do so. You’re probably looking forward to the experience of digging your toes into the sand on an obscure beach or wandering along narrow cobblestone streets, but one element of any trip that virtually no one looks forward to is visiting the airport. At least until recently, it was an agreed-upon general consensus that the airport experience sucks: bad food, long lines, crowds, screwed-up commutes, etc. But in a time when pretty much any large space is perceived to be ripe for monetary optimization, some folks are apparently being seduced into doing the unthinkable: visiting the airport for pleasure, with no plans to go anywhere.

It’s no fresh revelation that in recent years, some airports have begun offering more upscale services for the entertainment of weary travelers. JFK just unveiled a swanky, Jet Age-inspired, airport-only hotel in May, and it’s now commonplace for terminal restaurants to provide built-in iPads loaded with games. However, since 2017, certain airports have been actively experimenting with allowing access to non-travelers, according to a new report from Bloomberg News. This strategy has unfolded in tandem with airports increasingly offering amenities that make them seem more like malls: spa treatments, gallery exhibits, craft beer and bespoke children’s play areas.

SEE ALSO: How Airlines Are Taking In-Flight Wine Service to the Next Level

But still, who would elect to go to the airport if they didn’t have to? A not-insignificant amount of people, apparently. “Terminal tourists,” as they’ve been deemed, have to submit to background checks in anticipation of their visit and go through a standard TSA screening upon arrival, but that hasn’t deterred people from wanting to visit. Danny Valentine, a Tampa airport spokesman, told Bloomberg that 100 terminal tourists are allowed to wander the airport each Saturday and that available slots are quickly getting booked up in advance through the summer.

Perhaps the most uncanny thing about this new phenomenon is its blithe incongruence with harsh realities. Our administration’s current obsession with border control, the rejection of refugees and draconian immigration law means that an uncountable number of travelers are being detained and harassed at American airports, oftentimes for hours, and sometimes deported back to countries from which they were trying to flee.

No matter what hospitality experts may insist, airports are not apolitical shopping malls with transit hubs attached. They’re spaces which welcome the privileged and punish the marginalized. 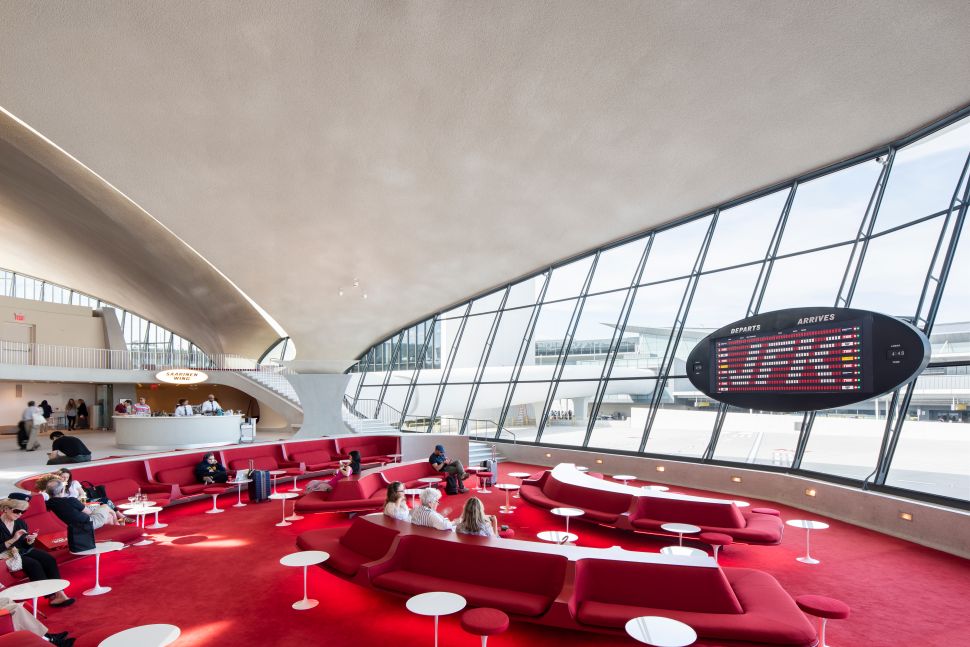