Yes, ladies and gentlemen, Warner Bros.’ long-gestating live-action big screen Akira adaptation is really, actually, 100 percent happening. Thor: Ragnarok director Taika Waititi is co-writing the screenplay with Michael Golamco and directing for a scheduled May 2021 release. But, given the multitude of false starts the project has endured over the years, we can’t blame you if you’re still skeptical. Fortunately, we have an extra bit of convincing evidence: character breakdowns.

Waititi and company are gearing up for the casting phase, which has provided a bit more clarity on how the filmmaker will depict the beloved characters from the Japanese manga of the same name created by Katsuhiro Otomo. Here are the details on the central group of characters, some of which were first spotted on Backstage, set to lead Akira.

Kaneda (Lead), 18: Sharp-eyed, sinewy, tough, handsome, cool. He is the leader of a street gang of teenagers and knows how to have a good time. Kaneda should not be too cool or too tough. He’s a scrappy, ragtag kid who’s not worried about anything.

Tetsuo (Lead), 17: Constantly forced to punch up in order to survive. He’s fearless to the point of recklessness. He is haunted by the loss of a loved one.

Kei (Lead), 17: Beautiful, intelligent, strong-willed. She is a member of an anti-government organization trying to save her city.

Akira (Supporting), 10: A small, mysterious boy on an urgent mission; he is humble, shy, compassionate and wise beyond his years.

And here are the details for characters listed under code names that familiar Akira fans may be able to identify.

Aimi (Supporting), 10: A mysterious girl on an urgent mission; she is kind, gentle, compassionate and wise beyond her years.

Sumio (Supporting), 10: A larger, mysterious boy on an urgent mission; he is bold, brave compassionate and wise beyond his years.

Warner Bros. did not immediately respond to Observer’s request for comment.

The story of Akira, which has long been seen as a metaphor for America’s atomic attacks against Japan, revolves around “A secret military project that endangers Neo-Tokyo when it turns a biker gang member into a rampaging psychic psychopath that only his former friend and a group of psychics can stop.” 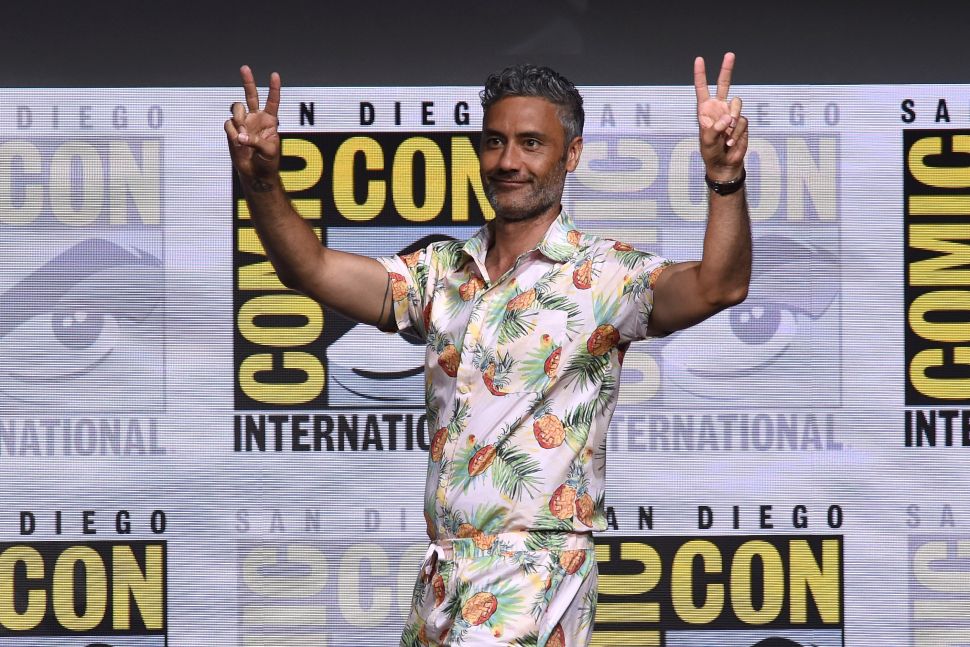