As suspected, nothing is ever truly erased by Amazon.

The company’s popular Alexa voice assistant has been at the center of a privacy breach probe in recent months, and after much pressure, Amazon has finally admitted to saving transcripts of customers’ conversations with the popular assistant long after they’ve “deleted” them.

SEE ALSO: Is the Smart Home a Dumb Choice in the End?

The confirmation came more than a month after Senator Chris Coons of Delaware sent questions to Amazon and CEO Jeff Bezos about the company’s AI data storage practices. Back in May, Coons penned a letter asking whether recent media investigations into Alexa-powered Echo devices were true.

“Unfortunately, recent reporting suggests that Amazon’s customers may not have as much control over their privacy as Amazon had indicated,” Coons wrote in the published letter.

The admission follows a familiar Amazon pattern, in which the e-commerce giant has been forced to admit to utilizing unpopular tech practices following mounting speculation. This past April, a Bloomberg report claimed employees working for Amazon’s Alexa division are indeed listening in on conversations between the AI assistant and customers. The company confirmed the report by saying that while thousands of workers do listen back to user audio, it’s done with good intention.

“We take the security and privacy of our customers’ personal information seriously,” an Amazon spokesman said in a statement. “We only annotate an extremely small sample of Alexa voice recordings in order [to] improve the customer experience. For example, this information helps us train our speech recognition and natural language understanding systems, so Alexa can better understand your requests, and ensure the service works well for everyone.”

Amazon has sold over 100 million Echo devices to date, making it the most popular voice assistant on the market, surpassing both Google Voice and Apple’s Siri. While the privacy scandals likely won’t deter the millions of Alexa fans around the world, regulators like Congress are expected to continue cracking down on the data exploitation that comes with using the technology. 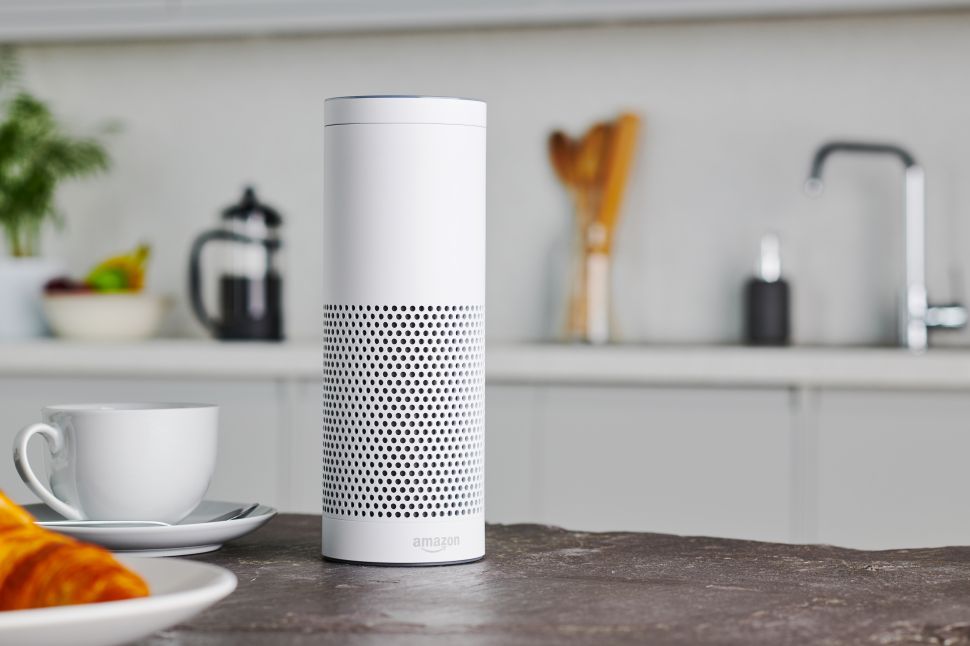