Every streaming service needs an ace in the hole. Netflix relies on its prodigious volume to keep its subscribers addicted; Disney+ will boast a plethora of high-profile franchise offerings such as Marvel, Star Wars and Pixar; even CBS All Access is staking its future on Star Trek and Jordan Peele. So, what is Amazon’s defining feature? In the midst of a strategic shift to more blockbuster fare with broad appeal potential, studio head Jennifer Salke still cares about smaller, more human entertainment. In particular, she’s all in on the Phoebe Waller-Bridge bandwagon (then again—who isn’t?).

The second season of Waller-Bridge’s stellar Fleabag scored 11 Emmy nominations and is among the very best television we’ve seen all year. Despite the creator and star’s insistence that there will not be a third season, Salke would welcome it with open arms.

“Anything Phoebe wants to do, we are signed up to do,” Salke said over the weekend at the Television Critics Association summer press tour. “Nothing would make us happier than to have her bring another season of that show or anything else she wants to do. I’m forever the optimist.”

Waller-Bridge is currently punching up the script to the untitled James Bond film and is writing and producing the romance comedy Run for HBO. But given how much Salke enjoyed Fleabag‘s second season, it’s no wonder why she’s ready to jump at the next Waller-Bridge script.

“We knew we had something special,” Salke said. “We revere Phoebe and she’s an incredible talent.” 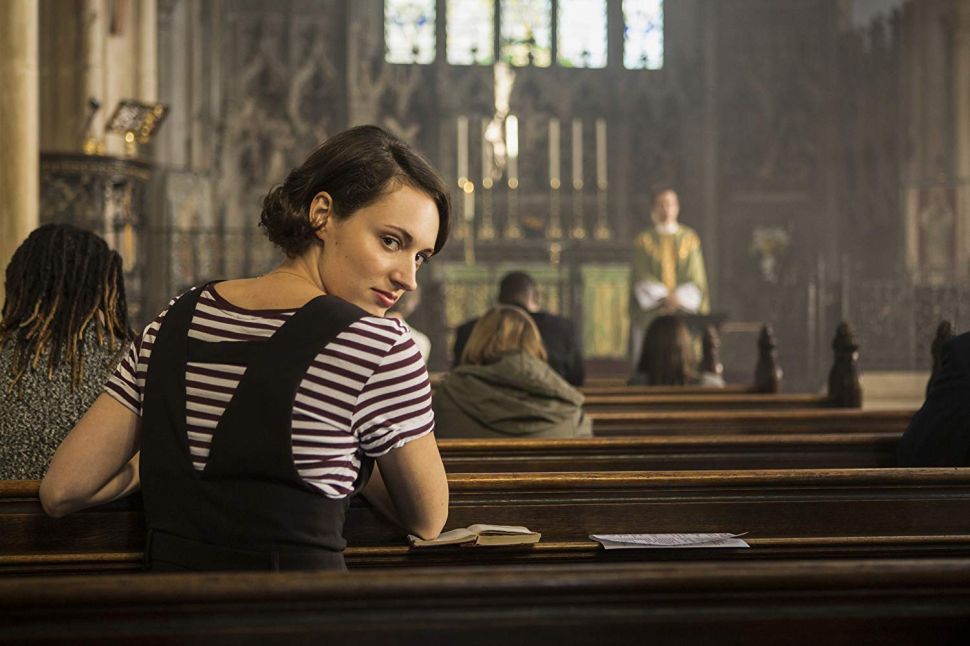