Amazon’s annual Prime Day festival is set to kick off next Monday, July 15. And this year’s doorbuster sales event will be more distracting than ever, as Amazon has decided to make it a two-day shopping extravaganza running through the end of Tuesday.

SEE ALSO: How Amazon Is Setting the Stage for World Domination

Since its inception in 2015, Amazon’s Prime Day has evolved from a straightforward “Black Friday in summer” promotion to an internet-wide shopping festival, with an increasing number of Amazon’s competitors jumping into the game with their own sweet summer deals—many without the entry barrier of a paid membership.

So, in case you are not an Amazon Prime member or fear that Monday and Tuesday will be too intense for online shopping during work time, here are four equally exciting sales hosted by Amazon’s competitors around the same time frame.

In a head-on race with Amazon, Target will host “Deal Days” on July 15 and July 16 (the same dates as Prime Day), offering up to 40 percent off on furniture, small kitchen appliances, toys, sporting goods and bedding products.

Target’s main advantage over Amazon is that shoppers don’t need a membership to have access to these deals. Banking on the promotion’s huge success last year, the big-box retailer expanded the one-day event to two days this year—again, just like Amazon.

Online auction and shopping website eBay will host its big sale day on July 15, overlapping with the first day of Amazon’s Prime Day. Featured deals include more than 50 percent off on LG, Apple, Samsung, KitchenAid, Garmin and other consumer electronics, “with a fresh batch of too-good-to-be-true deals that will drop if Amazon crashes,” the auction site said in an announcement.

The Crash Sale is part of a series of events eBay runs throughout July. From now through July 22, the site will offer up to 80 percent off on the hottest consumer tech, smart home devices and appliances.

The high-end department store hasn’t shown any intention of jumping into a direct competition with Amazon, but its two-week annual summer sale event will come on the heels of Prime Day this year, running from July 19 to month-end.

Hundreds of fashion brands will be available at bargain prices during the sale. Holders of Nordstrom membership cards will have early access to the deals. 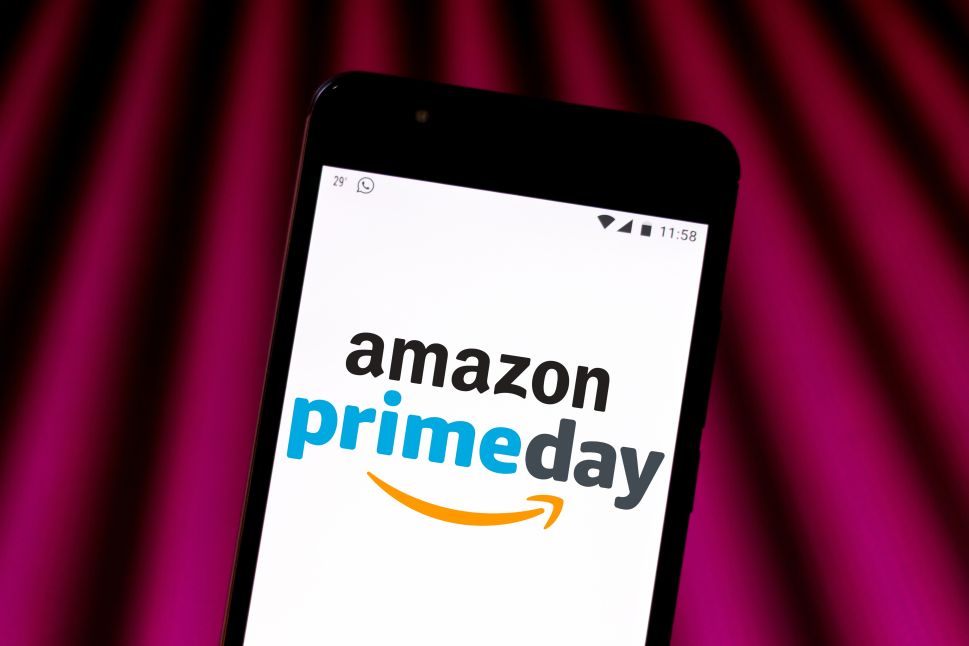