Since its inception five years ago, Amazon’s Prime Day has become the company’s marquee shopping event.

And with Amazon being the largest online retailer in the world, it’s easy to imagine why the event attracts many shoppers to the site. In fact, new data suggests that the major uptick in sales on Prime Day—which is actually two days, July 15 and 16, this year—actually continues for weeks.

According to payments platform Payoneer’s tracking, there was a 30 percent increase in sales on Amazon during last year’s Prime Day, as well as in the months that followed. As other retailers struggled throughout the summer, there was a dramatic contrast in sales figures between other online marketplaces and Amazon.

“The numbers suggest that Prime Day has been a success in past years, and there’s every reason to think we’ll see a big spike again this year,” Iain McNicoll, VP of Americas SMB at Payoneer, told Observer. “It’s been interesting to see that other marketplaces and retailers around the world like eBay, Target and Walmart have already announced plans to replicate the model and create special days of their own to supplement traditional holidays and sales periods.”

According to the data, online shops generally see some decline in sales during the summer months. For example, 2018 saw an average of four percent drop in sales around July. On the other hand, the info collected from Payoneer’s worldwide customers showed a sizable uptick in sales for Amazon during the same period around Prime Day.

The traffic increase could also explains why this year’s Prime Day has been extended to two days, complete with a streamed international concert event headlined by Taylor Swift. The company is set to hold its biggest Prime Day yet, even while Amazon fulfillment center workers prepare to strike on Monday.

“In hindsight, one would say that it was only natural that Amazon extended Prime Day after seeing its success as a 24 hour event,” McNicoll explained. “By continuing the event an additional day, it allows customers to take advantage of the amazing deals that they may have missed the first day, but still maintains a sense of urgency as offers are only available for a limited time.”

He also noted that the sellers also benefit from the extension, since a bigger group of them are chosen to participate in the exclusive Prime offers.

As Amazon’s orders are expected to see an influx in the coming weeks, other e-retailers like Walmart and Target will undoubtedly step up their game given their relentless mission to compete with Amazon. 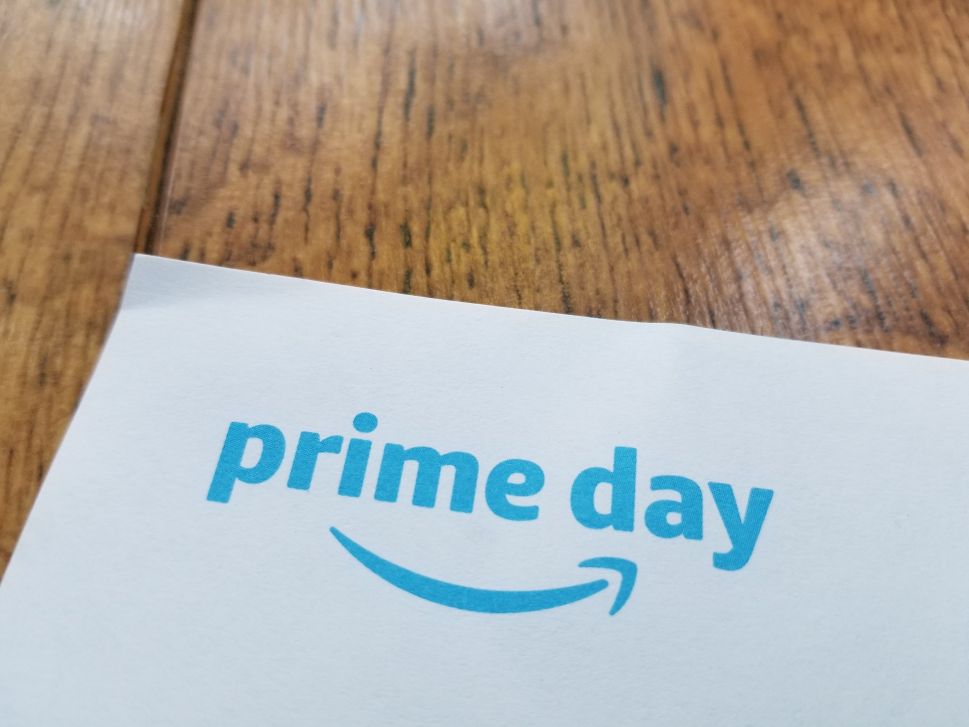