The annual Amazon Prime Day is officially the largest online shopping event in the U.S.

The rest of the retail sector benefited from the Amazon-induced excitement, too. On Monday and Tuesday, U.S. online retailers collectively saw a surge in website traffic and the number of orders placed, according to a new study by consumer market intelligence firm Adobe Analytics.

Adobe’s conclusions were based on analysis of one trillion visits to 4,500 retail sites, including 80 of the top 100 online retailers in the U.S.

Since Amazon launched Prime Day in 2015, a growing number of its retail rivals, including Target, Walmart and eBay, have introduced competing sale events. Target, for example, hosts a two-day promotion on its website that perfectly overlaps with Amazon’s Prime Day. And eBay launched an almost parodic event called “Crash Sale” on Monday to drop a truckload of deals—in case the Amazon site crashed. 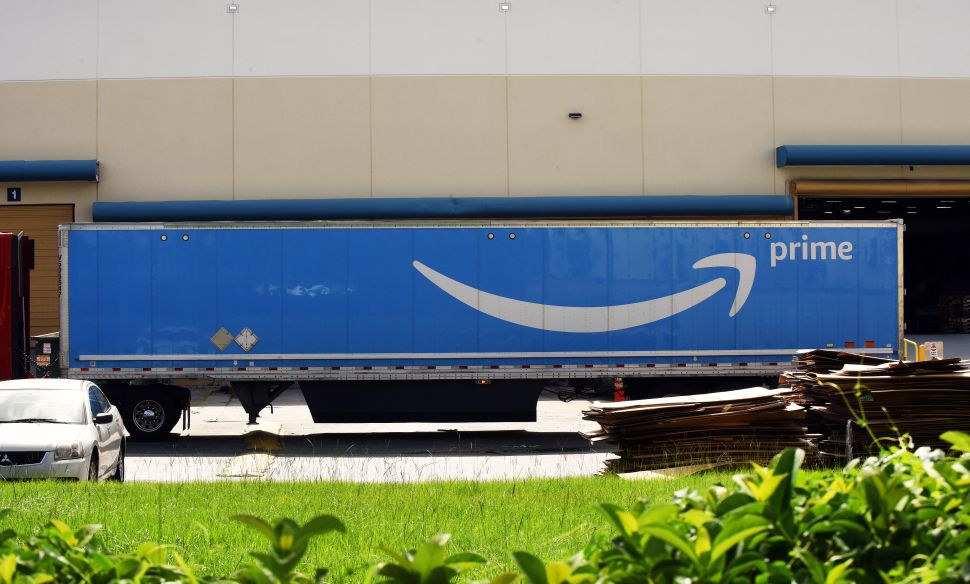