There’s nothing more deliciously petty than the uneven distribution of assets per a last will and testament. Some might assume that while anticipating the last moments of their lives, those among the very wealthy might be inclined to be fair with their fortunes, especially where their children are concerned. With Gloria Vanderbilt, the heiress, fashion designer and philanthropist who passed away earlier in June at the age of 95, that appears not to be the case. Vanderbilt’s will, which was filed in Manhattan on Monday, reportedly stipulates that the lion’s share of her estate will be granted to her youngest son, CNN host and journalist Anderson Cooper. Vanderbilt’s other two sons, Chris Stokowski and Leopold “Stan” Stokowski, are to receive nothing at all and an apartment in Midtown, respectively.

There’s playing favorites, and then there’s essentially speaking from beyond the grave to make it perfectly clear who you think the most worthy among your children is. Vanderbilt should probably be commended for her honesty, because you don’t often see deeply encrusted preferences expressed so explicitly.

Cooper, for his part, has been dining out for years on the notion that he’s morally opposed to inheritance, and that, in fact, he would receive “no inheritance” from Vanderbilt. “My mom’s made clear to me that there’s no trust fund, there’s none of that,” Cooper said in an interview with Howard Stern in 2014. “I think it’s an initiative sucker, I think it’s a curse. Who’s inherited a lot of money that has gone on to do things in their own life? From the time I was growing up, if I felt that there was some pot of gold waiting for me, I don’t know that I would have been so motivated.”

As Stern pointed out, Gloria Vanderbilt is a perfect example of someone who inherited money and managed to thrive. But Cooper’s puritanical ideas about the value of hard work, regardless of one’s “situation” in life, are especially funny to revisit now that he’s been bequeathed what’s likely a considerable chunk of change.

Like, come on—Cooper may not have ever gotten a literal “trust fund,” but he still grew up in the lap of luxury, completely free to pursue his dream career. For that to be the case for him, others were forced to attempt to manage with less. That is the notion at the very heart of structural inequality as mandated by capitalism.

Ultimately, if he’s truly as ideologically and morally opposed to inheritance as he says he is, Cooper will do the right thing here and give his mother’s estimated $200 million fortune to those who actually need it. After all, he’s reported to already be worth $110 million as it stands. He can afford the loss. 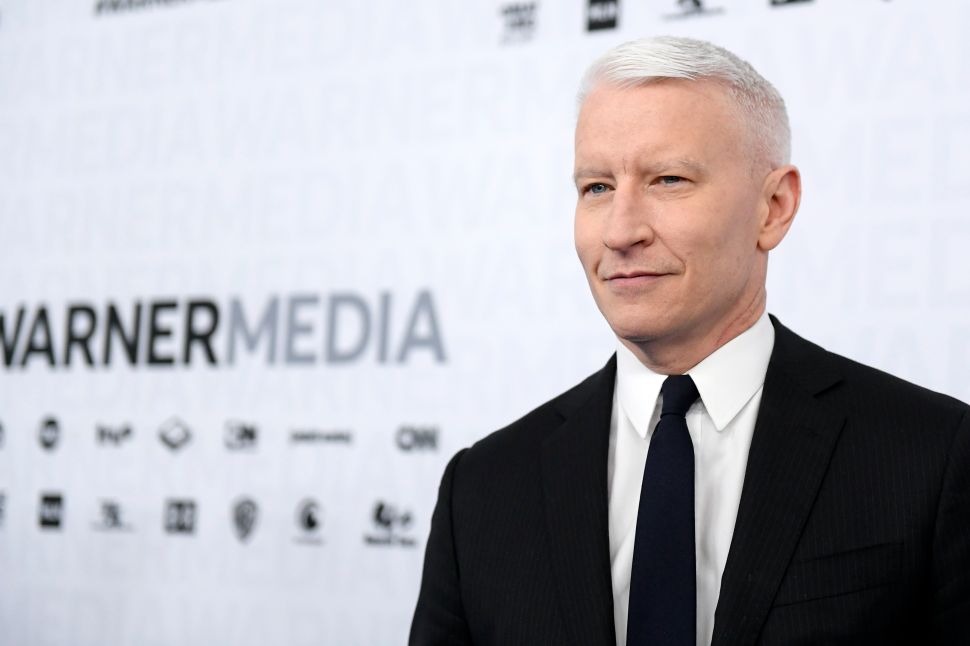