Within the expanding realm of artwork that utilizes emerging technologies, there’s a lot of chatter about the possibilities of VR (virtual reality) and AR (augmented reality). The success of these two genres can essentially be boiled down to the importance of user experience: a VR or AR experience has to make the user feel simultaneously transported and absorbed, which requires a suspension of disbelief. Disbelief, invariably, is linked with criticism, and just imagine how tantalizing the notion of suspending criticism sounds to powerful tech companies.

Today, Apple announced that they would be offering a series of “AR experiences” that people can sign up for in their stores around the world, and that these experiences are the product of a collaboration with seven lauded contemporary artists. Additionally, the company said, there will be an AR art installation on view in every Apple store around the globe.

The artists who have contributed their skills to create immersive AR experiences for Apple—including Nick Cave, Cao Fei, Carsten Höller and Pipilotti Rist—were selected by the New Museum, and they have all doubtlessly come up with work that will be fascinating to engage with, but their labor doesn’t seem to be the point of Apple’s enterprise. “We hope attendees are inspired by the incredible AR creations in the [AR]T Walk and in-store installation, and we can’t wait to see what our visitors learn to create in the [AR]T Lab,” Deirdre O’Brien, Apple’s senior vice president of the ominously titled division Retail + People, said in a press release.

The latter segment of that statement reveals what seems to be the grist of the whole enterprise: Apple wants the public to engage with their augmented reality lab because they want to learn as much about their consumers as possible, including and especially how we express ourselves creatively when given new tools.

This strategy, in turn, will eventually make it even easier for companies to anticipate consumer desires and turn a profit. It’s as insidious as it is easy to imagine, because we have ample precedent for this. Sometime in the future, you’ll walk into an Apple store and when your augmented reality headgear picks up on the fact that you’re looking at a certain device, a soothing voice will rattle off information about the product directly into your ear.

For now, when you’re in the Apple store learning how to build your own augmented reality experiences, just keep in mind that the worlds you’re creating may not be yours to keep. 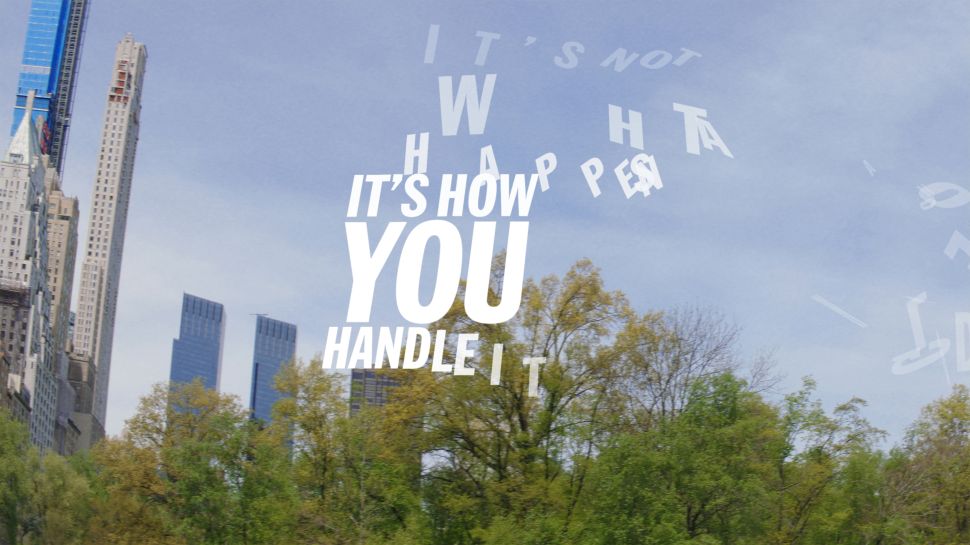