Eight years ago, when Apple founder Steve Jobs appointed then chief operating officer Tim Cook as his successor, the MBA-trained supply chain manager seemed a total misfit for Apple’s artistic, cool brand identity that Jobs had created. However, Cook proved his skeptics wrong. Under his reign as CEO, Cook has tripled Apple’s annual revenue and doubled its market value. And the tech giant’s current power structure shows that, should it come to Cook’s own retirement, we will likely see a very similar CEO to carry on his leadership style.

Before taking on the design teams, Williams already oversaw Apple’s entire global supply chain plus the Apple Watch team. Much like Cook, Williams is known for piloting Apple’s massive day-to-day operation but seemingly lacks enthusiasm or expertise in design and engineering. The pair also share a surprisingly similar professional background: Both grew up in the American South, earned an MBA from Duke University and had worked at IBM for years before joining Apple in the 1990s.

Williams joined Apple in 1998 as the company’s head of worldwide procurement and was promoted to vice president of operations six years later, reporting directly to Cook, then chief operating officer. In 2013, Williams took charge of the then-conceptual Apple Watch project and pitched its use as a health tool.

Two years later, Williams delivered his first speech in front of the public at a 2015 Apple product launch event, introducing the Apple Watch. It was also the year he was appointed chief operating officer.

In his various operation roles at Apple, Williams has established himself as “a modest, disciplined, demanding leader in the current CEO’s style,” several current and former Apple employees told Bloomberg over the weekend. Those on the design and engineering teams are generally optimistic about his new role as Apple’s design chief. One former executive said Williams had made an effort to speak the same language as the company’s engineers, and people familiar with the design team said they trust Williams to respect and help implement their ideas instead of overruling them—like Ive did.

“He’s the closest thing at the company to Tim Cook, and you’ll get more of that,” said a former senior Apple executive. “If you think Cook is doing a good job, then it’s a good choice.” 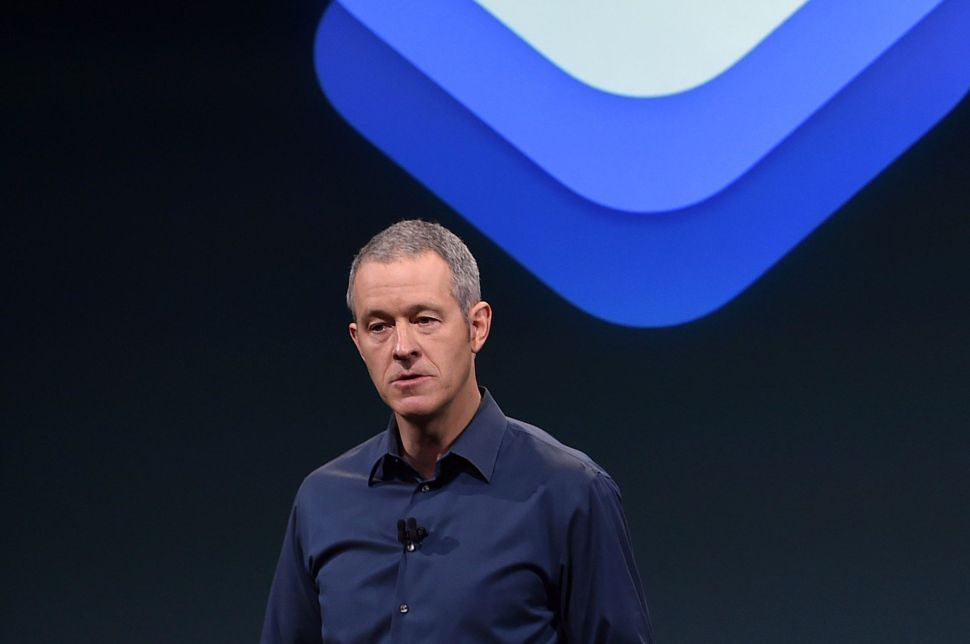