The conspiracy theory that apps serve you ads based on conversations you’ve had is going strong.

The so-called myth is even being supported by Apple co-founder Steve Wozniak, who was flagged down and asked about it by TMZ cameras at Reagan National Airport in Washington, D.C. last week. The famed Silicon Valley figure, who deleted his Facebook account during the #DeleteFacebook wave in 2018, explained that users “should figure out a way to get off” the world’s most popular social network quick.

SEE ALSO: Is the Smart Home a Dumb Choice in the End?

In between flight check-ins, Wozniak explained his fear lies in the information phones and smart speakers can store simply by overhearing their owners.

“I mean, they can measure your heart beat with lasers now, they can listen to you with a lot of devices. Who knows if my cellphone’s listening right now. Alexa has already been in the news a lot,” Wozniak said. He went on to note that the future of privacy with the presence of smartphones around looks grim.

“So I worry because you’re having conversations that you think are private. You’re saying words that really shouldn’t be listened to, because you don’t expect it,” Wozniak continued. “But there’s almost no way to stop it.”

As TMZ noted, Wozniak’s reaction was in response to Instagram CEO Adam Mosseri telling CBS This Morning that the app does not “eavesdrop” on users, contrary to coincidences spotted over the years. The tinfoil theory that devices’ speakers are funneling our conversations to Big Tech has long been floated and been gaining even more traction recently, further creating paranoia around specific advertisements. In fact, Mark Zuckerberg even had to address its existence at his infamous 2018 congressional hearing on the Cambridge Analytica scandal. During the questioning, Senator Gary Peters pondered, “So I’ve heard constituents fear that Facebook is mining audio from their mobile devices for the purposes of ad targeting” before going on to ask if Facebook “does this.”

Zuckerberg’s reaction was in line with Facebook’s repeated stance on eavesdropping over the years, giving a direct no. “Let me be clear on this: You’re talking about this conspiracy theory that gets passed around that we listen to what’s going on on your microphone and use that for ads. We don’t do that.”

Despite repeatedly denying it, the aforementioned theory has managed to grow into one of the tech industry’s biggest conspiracies. There is no doubt reactions like Wozniak’s will help further perpetuate the myth by the public as its trust in tech continues to dwindle. 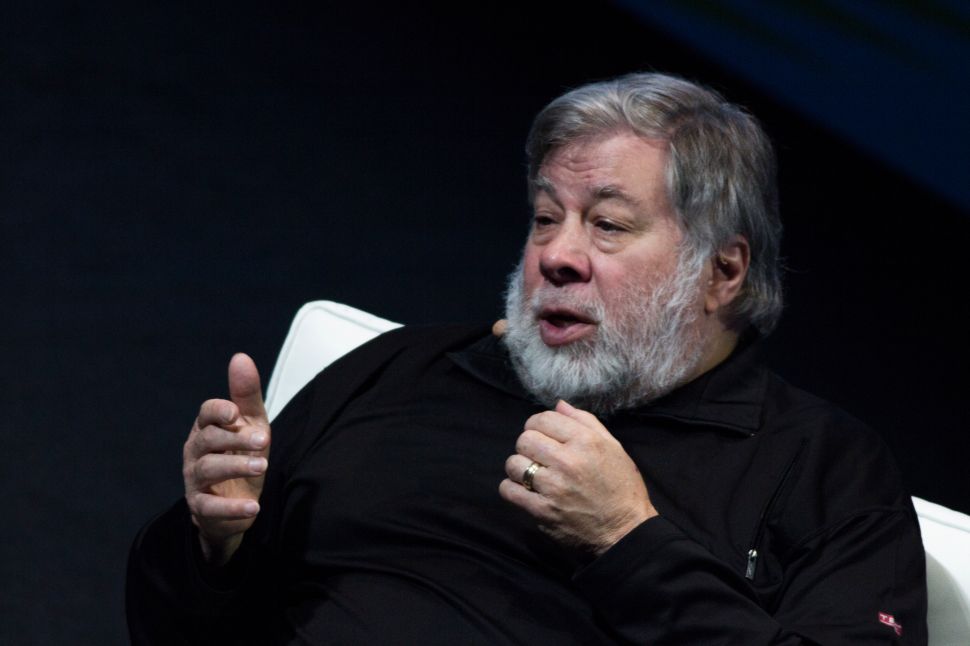