Robocalls continue to encroach on Americans’ daily lives, and it seems there’s no stopping them.

Despite the government’s ongoing efforts to fine and punish robocallers, the epidemic is still in full swing. In fact, a “Likely Scam” call popped up on my phone screen as I was writing this.

SEE ALSO: How to Get Revenge on Shady Robocallers Using Your Area Code

This is why tech companies are taking it upon themselves to create solutions that can reduce the nuisance. According to a CNBC report, Apple’s new iOS 13 update will have a feature that, while not explicitly aimed at robocalls, will significantly help subdue them. The new tool, called “Silence Unknown Callers,” is already available for beta testers within iPhone’s settings.

By selecting this option, users can help filter the majority of robocalls that come in under “unknown” on caller ID. While this feature will also make other non-robocall mystery callers go quiet, turning it on could be worth it for the reduced aggravation. Instead of having a notification pop up, the calls will automatically go to voicemail, meaning users see them when they eventually open the phone app. As CNBC’s Todd Haselton noted, Google’s new Pixel phones already offer a similar feature, which has Google Assistant pick up unknown calls while you’re busy.

Similarly, on the carrier side, service provider AT&T this week announced the addition of a robocall blocking feature that customers can opt into.

The Federal Communications Commission (FCC), which has spearheaded the crusade against these pesky calls, is currently in the midst of helping pass laws to “stop the scourge of illegal robocalls,” FCC chairman Ajit Pai said this week.

Meanwhile, Congress is also attempting to pass legislation that criminalizes the spamming activity. In May, the Senate voted 97-1 on the Telephone Robocall Abuse Criminal Enforcement and Deterrence Act.

As government entities struggle to stop robocalls, phone users’ best bet for now is to use technology that quite literally silences the calls. 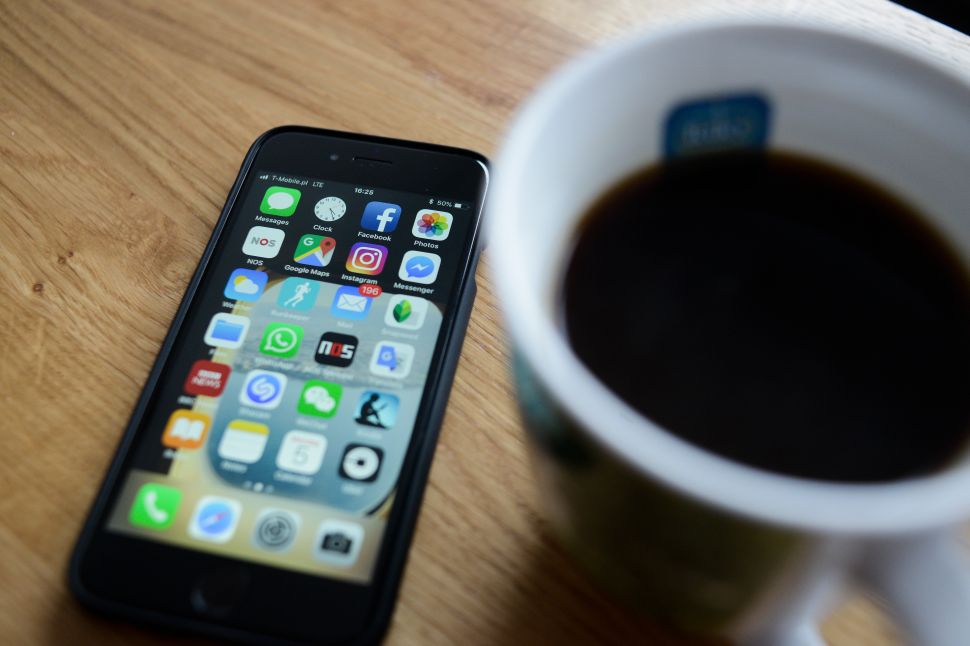