With Apple entering the crowded market of original programming, many around the industry have wondered if the tech giant is considering a studio acquisition. While the company’s upcoming streaming service, dubbed Apple TV+, has a handful of intriguing originals in development, it is one of the only major over-the-top platforms that doesn’t boast a library of existing content. As such, Sony, Lionsgate and A24 have all been mentioned as potential acquisition targets. But recent comments from Apple’s senior vice president of Internet Software and Services, Eddy Cue, suggest a different approach.

While speaking to The Sunday Times, Cue said that Apple TV+ is focused on quality programming rather than quantity. He stressed that consumers shouldn’t expect Apple TV+ to create “the most” original content, but rather “the best.” This stands in stark contrast to Netflix’s voluminous approach. There’s “nothing wrong with that model,” Cue said, “but it’s not our model.”

SEE ALSO: ‘The Lion King’ Expected to Roar Into the Box Office, but Will It Break Records?

Perhaps an industry-resetting studio shakeup isn’t on the horizon after all.

Netflix (60 million U.S. subscribers), Amazon Prime Video (estimated 30 million Prime Video users) and Hulu (28 million) have amassed an impressive customer base in the streaming wars. Disney, WarnerMedia and NBCUniversal will also all be launching direct-to-consumer services by 2020. Apple TV+ is expected to debut this fall and will boast a star-studded lineup that includes content from Reese Witherspoon and Jennifer Aniston, J.J. Abrams, Steven Spielberg and more big names. The service is also being spearheaded by respected former Sony TV heads Jamie Erlicht and Zack Van Amburg. Apple will also partner with prestige indie studio A24 on original films while developing six small-budget Oscar contending movies per year outside of that agreement as well.

However, the disparity in library size remains a legitimate concern, especially given the mounting competition in the industry. Original programming drives new subscription growth, but library content plays a bigger role in hours-watched metrics. Netflix may be losing The Office, but the service houses more than 700 original TV series (and an expansive back catalog of licensed properties) and has ambitious plans for its film division. Under studio head Jennifer Salke, Amazon Prime Video has been beefing up its slate of big-budget home run swings. Hulu is about to receive an infusion of resources from Disney while Disney+ boasts name-brand franchise titles such as Marvel, Pixar and Star Wars. Both WarnerMedia and NBCU possess a solid war chest of IP.

Apple will release new content every month, per the interview, starting with Witherspoon and Aniston’s The Morning Show. But will the hope for carefully curated quality be enough to cut through the clutter of blockbuster TV pouring in on all sides? Apple better hope so. 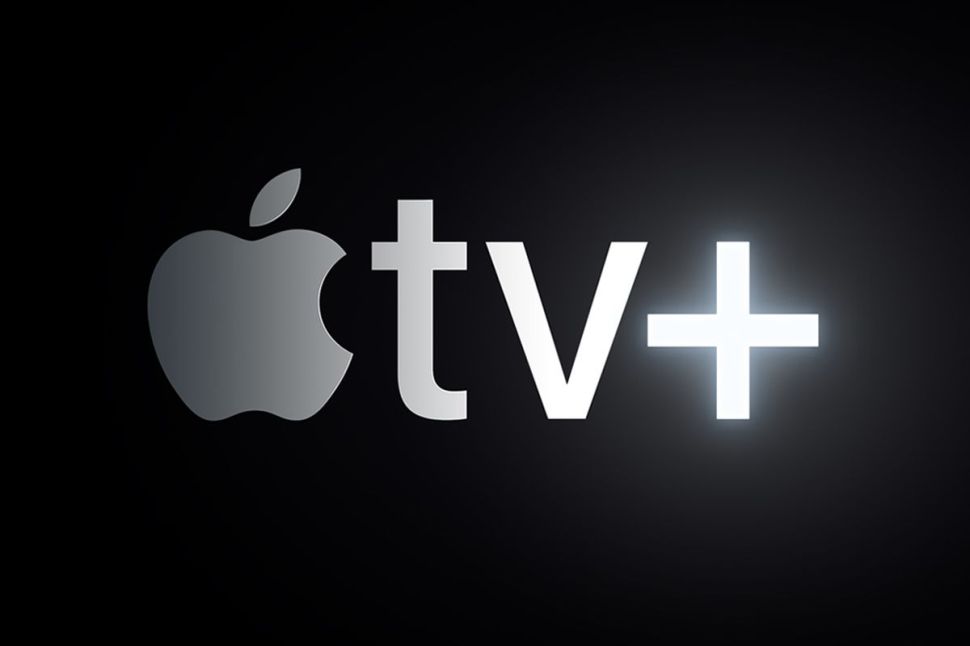