Media mogul Arianna Huffington announced this week that she’s stepping down as a member of Uber’s board of directors.

Huffington’s departure came the same day as that of longtime board member Matt Cohler of Benchmark, an early investor in Uber. His resignation was noted in an SEC filing by the company. Board chairman Ron Sugar said in the filing that Cohler and VC firm Benchmark have been major assets to Uber over the years, pointing to their “immeasurable contributions.”

According to Huffington, her decision to step down has to do with prioritizing her wellness app Thrive, and is not due to any particular issues with Uber. Huffington’s role since joining the board in 2016 has included overseeing the sexual harassment investigations that have plagued the company in recent years.

“Today I told my fellow @Uber board members that given @Thrive’s growth, I will no longer be able to give my board duties the attention they deserve, so I will be stepping down. I look forward to watching Uber go from strength to strength!” Huffington tweeted, along with the attached email she sent the board.

Today I told my fellow @Uber board members that given @Thrive's growth, I will no longer be able to give my board duties the attention they deserve, so I will be stepping down. I look forward to watching Uber go from strength to strength! Here is the email I sent to the board: pic.twitter.com/sck0CPLwAV

The duo’s departure is the third since Uber’s much-publicized IPO in May. Directly following the company’s public debut on the New York Stock Exchange, Uber announced its first employee and CEO, Ryan Graves, was leaving his board seat after years serving as a member. Graves left his position to start his own VC firm.

Similarly to this week’s board member departures, Uber insisted Graves’ decision to step down was not the result of problems between the two parties.

“Mr. Graves’ resignation was not the result of any disagreement between Mr. Graves and the company, its management, board of directors or any committee thereof, or with respect to any matter relating to the company’s operations, policies or practices,” Uber’s filing said.

The company’s stock doesn’t seem too affected by the board’s reshuffle; Uber’s shares fell by less than 1% since the announcement on Wednesday. 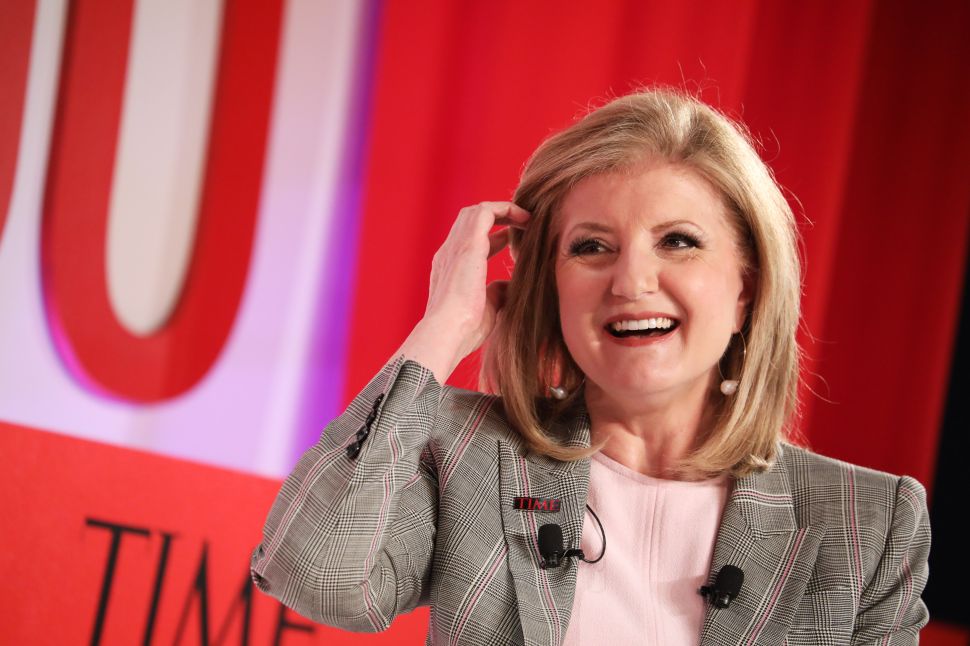