This year marked the biggest year in funding for artificial intelligence ventures yet.

According to a new report by CB Insights, the second quarter of 2019 saw a record of $7.4 billion invested in AI startups, with the majority going to transportation and health care-related companies. The data, which tracks capital received between 2013 and 2019, also shows that seed funding is still going strong.

SEE ALSO: Why the AI Apocalypse Isn’t the End of the World

The number of unicorn-status AI startups has spiked in recent years, jumping from just two in 2016 to 11 in 2017. 2018 counted 18 companies valued at over $1 billion, including SoftBank-backed ByteDance, the most funded company this year. Other insights from the data point to the U.S. AI scene leveling off, while funding for international companies has taken off recently. For example, outside of the U.S., startups in China and the UK received the most deals in 2019.

As previously mentioned, categories like health care, finance and transportation fared the best among investors in the past quarter. “In health care, for example, some of the top rounds went to biotech AI companies using machine learning to accelerate drug R&D,” Varadharajan explained. “In transportation, Cruise (now operating under GM), raised over $1.1 billion for autonomous driving.”

Furthermore, the rounds have gotten bigger since 2013. “Some of the more established startups, those at Series C and above, raised $100 million-plus ‘mega-rounds,'” Varadharajan said. That’s nearly double the numbers of mega-rounds in the first quarter of the year, with the median deal size also increasing this year.

The growing appeal of everything machine learning comes as no surprise. This week saw one of the aforementioned mega-rounds with the $1 billion investment OpenAI received from Microsoft. The Elon Musk-founded startup is one of the hottest AI companies around, as it’s attempting to create machine learning that mimics the human brain.

With the wealth being spread beyond North America’s tech scene, it’s safe to say AI developers can expect continuous funding in the years to come. 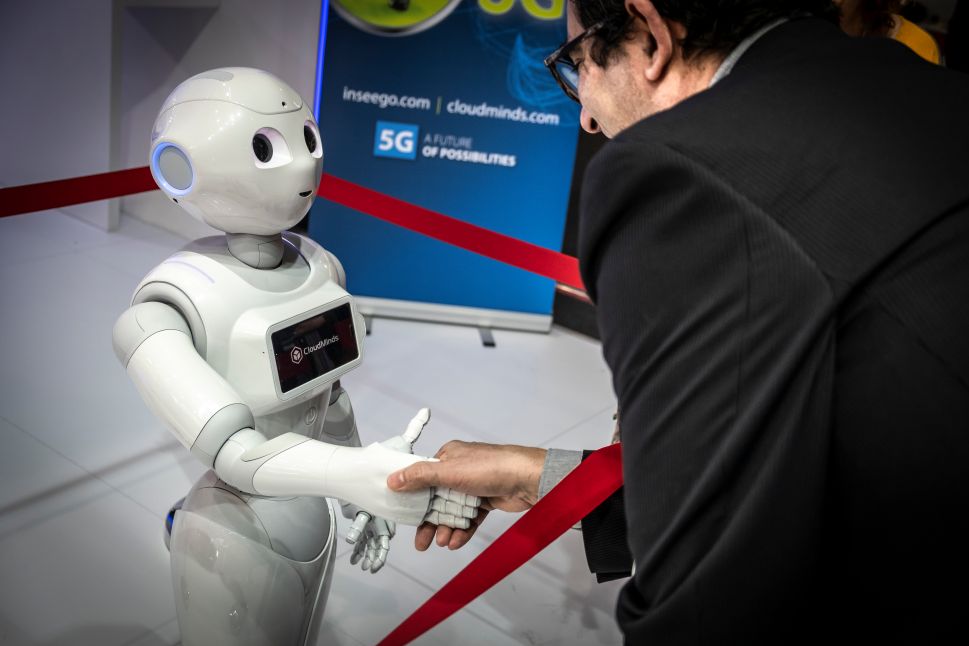