As of this writing, Marvel’s blockbuster behemoth Avengers: Endgame has earned $841.3 million in North America, good for the second-highest domestic total in movie history. Yet despite this record-breaking haul and what was once expected to be arguably the greatest summer movie season in recent memory, box office revenue is down across the board.

Domestic revenue is lagging 9.4 percent behind 2018’s totals in the same span, and ticket sales for the summer season are down 7.3 percent, according to The Hollywood Reporter. Yes, despite the deluge of established IP, moviegoers are actually less inclined to hit theaters following 2018’s banner year ($11.9 billion). Film studios just can’t win these days.

SEE ALSO: Maybe Apple Isn’t in the Market for a Major Studio After All

To be fair, audiences shouldn’t be expected to shell out for disappointing franchise installments. Warner Bros.’ Godzilla: King of the Monsters (40 percent on Rotten Tomatoes), Sony’s Men in Black: International (22 percent) and Universal’s The Secret Life of Pets 2 (57 percent) all failed to deliver well-received features, so their financial disappointments aren’t a complete shock. A quality product is the most sure-fire way to attract audiences and this summer has unfortunately been largely bereft of that.

But WB has to be particularly frustrated. The studio released solid franchise launching pads such as Shazam! ($140 million domestic) and Detective Pikachu ($142 million) that were well-liked overall, but under-performed at the box office relative to expectations. The former is the highest-rated entry in WB’s DC Extended Universe in terms of Rotten Tomatoes scores while Pokémon is the highest-grossing multimedia franchise in the world. Yet the future of both film series is not quite as secure as once thought. While foreign sales have helped to mitigate some of the losses for many films this year, homegrown ticket sales are key for the financial well-being of franchises.

The only studio that has managed to consistently turn a profit this year is Disney. Four of the top-10 highest-grossing domestic films belong to the Mouse House: Avengers: Endgame ($841.3 million), Captain Marvel ($426.8 million), Aladdin ($305.9 million) and Toy Story 4 ($236.9 million). At this point in the year, Disney accounts for a staggering 35.1 percent of the domestic market share and that’s not accounting for Fox’s 4.3 percent. The Magic Kingdom is followed by WB (15.3 percent) and Universal (14.2 percent).

Based on a cursory overview, the situation might not improve drastically long-term. Annual ticket sales have steadily declined since 2002, according to The Numbers, while television and at-home entertainment avenues have grown in popularity. A record-breaking 500-plus scripted series are expected to air by the end of 2019. Following Disney’s acquisition of 20th Century Fox’s entertainment assets, there are now five major film studios. But by 2020, there will be seven major streaming services. 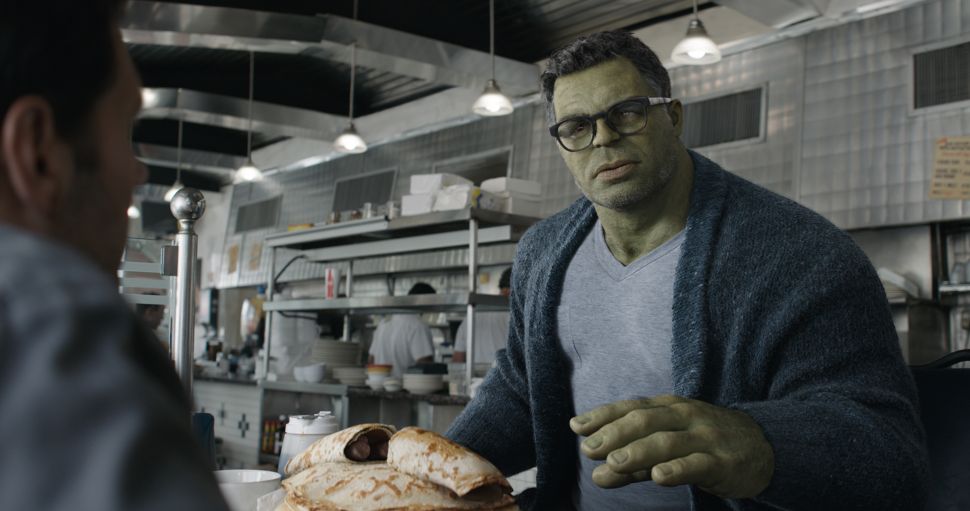