The histories of colonialism and art are hopelessly intertwined; it’s unfortunately impossible to talk about one without the other and vice versa. Powerful, brutalizing forces sweep through land with which they are unfamiliar and plunder what they can, next returning home with stories and trophies to commemorate their “work.” Members of a heritage agency representing the country of Benin in West Africa are currently undertaking an effort to correct the record. As of this week, there are newly-funded plans to build a museum in the Benin city of Abomey which will house 26 artifacts taken by French troops over 100 years ago and previously kept in the Parisian Quai Branly museum. According to the Agence France-Presse, a loan of $22.5 million from the French Development Agency will make the construction of the museum possible.

SEE ALSO: A Brancusi Sculpture Was Sold for a Fraction of Its Worth. Now the Original Owner Is Suing.

President Emmanuel Macron of France first announced his decision to return the artworks in question in Benin last November, and he is reportedly very eager to get the task completed “without delay,” but Benin officials are cautioning that a certain amount of time is needed to provide an appropriate space for the artifacts. The planned museum, which is set to be constructed on land that formerly housed the royal palaces of the Kingdom of Dahomey, will not be ready to be opened until 2021. After all, the damage inflicted by this particular looting cannot be undone over a long weekend.

The 26 artifacts currently in question include statues and thrones taken from Benin by the French during a colonial war against the Kingdom of Dahomey in 1892, but there are 46,000 other items in the Quai Branly alone that comprise the museum’s Africa collection that were “acquired with some degree of duress,” as the BBC puts it. Obviously, reversing the theft committed during colonial rule in Africa is a massive and multifaceted project, but France’s museum loan to Benin provides encouraging evidence that things are moving in the right direction. 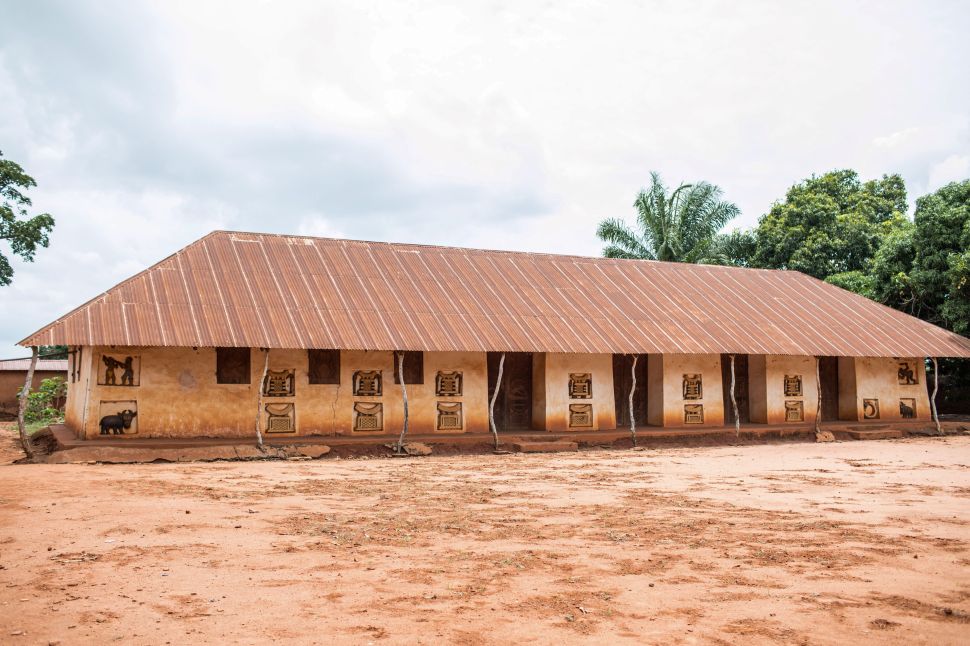