Bernie Sanders’ performance during the first round of Democratic debates may have helped sell voters on his ‘Medicare for All’ proposal.

According to a CNN poll conducted just after the debates, Democrats and Democratic-leaning independents see Sanders as the candidate strongest on health care, even though many indicated a preference for the types of private health care options ‘Medicare for All’ would eliminate. Sanders leads with 26 percent on health care, as compared to former Vice President Joe Biden (18 percent) and Massachusetts Senator Elizabeth Warren (16 percent).

SEE ALSO: Would Biden or Sanders Be a Better Candidate Against Trump?

Both nights of the Democratic debates focused heavily on health care policy, with Sanders and Warren both raising their hands when asked by a moderator which candidates onstage supported abolishing private insurance plans.

“I’m with Bernie on Medicare for All,” said Warren to applause from the audience. 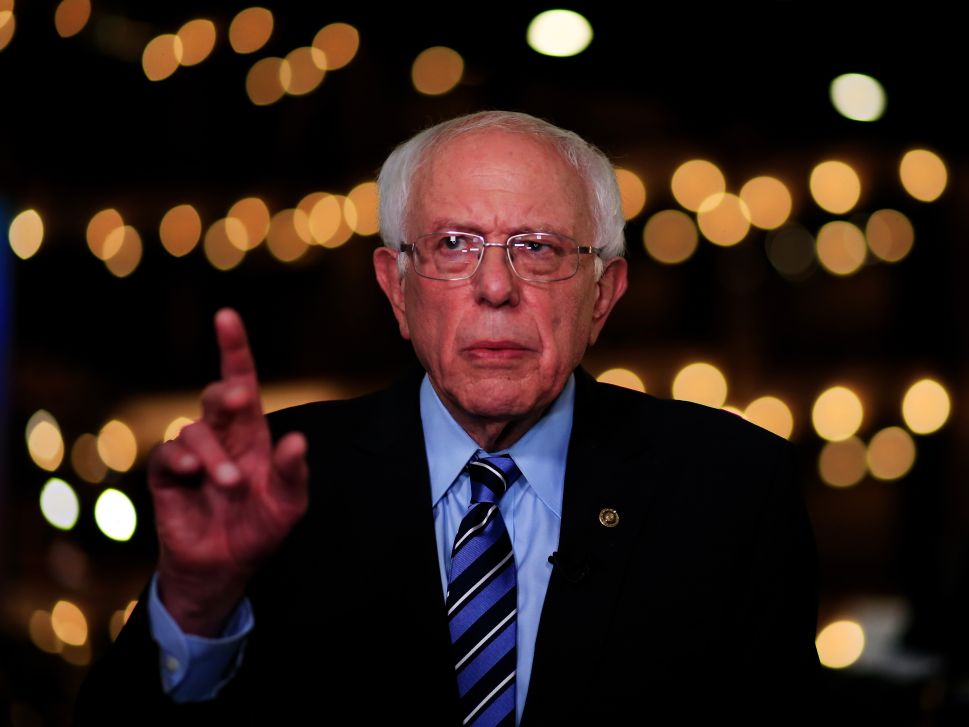