Real Housewife of New York Bethenny Frankel is giving her apartment a little summer price cut. The Skinnygirl entrepreneur has been trying to sell her Soho loft since 2017, and she’s lowered her expectations to just about breaking even.

Frankel is now listing the Mercer Street abode for $4.25 million, and while it’s not pocket change by any means, it’s just $500,000 more than the $4.2 million she paid for the place back in 2014, and that’s not including the renovations costs and the transaction and brokerage fees.

The reality television personality started out with higher hopes for the two-bedroom, 2.5-bathroom condo, as she originally listed it for $5.25 million in February 2017. Alas, it has been lingering on the market without a buyer, and was last asking $4.38 million in April. Now, it seems that Frankel is just looking for someone to finally take the apartment off her hands.

Frankel commenced a major renovation shortly after purchasing the 2,392-square-foot New York home, which is in a doorman building and has walnut floors throughout, per the listing held by Compass broker Leonard Steinberg.

The 25-foot-wide sunken great room has arched windows and 14-foot ceilings, with a mahogany-framed wood-burning fireplace. The open kitchen is fitted with stainless steel appliances, imported marble countertops and a large pantry, plus two wine refrigerators because storage for anything Skinnygirl is a must.

The master suite is equipped with a custom walk-in closet (no surprise there), as well as a five-fixture marble bathroom with double vanity sinks, a soaking tub and a steam-rain shower.

Frankel has since moved elsewhere in Soho, as she wanted a larger place for her and her daughter. Maybe she should consider trying out the rental market again, as she had better luck when she offered this apartment as a $13,500 a month rental in 2017—despite the hefty price tag, Frankel still found a willing tenant. 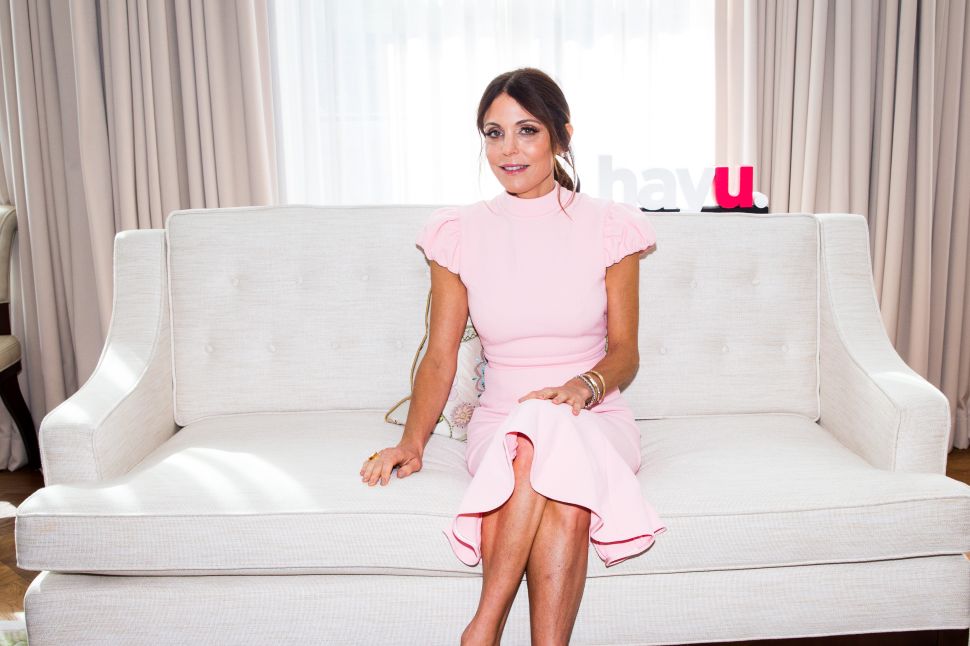