Barely two months ago, ahead of Beyond Meat‘s first quarterly earnings as a public company, Wall Street analysts were ringing alarm bells left and right on the fake meat maker’s stock, which had surged 400% to $100 since its IPO and seemed too dangerous to keep going up. But against all odds, Beyond Meat shares jumped nearly 40 percent in the hours after reporting better-than-expected first-quarter numbers.

Even more miraculously, since then, its shares have gone nowhere but up. By last Friday—partly triggered by the announcement of a breakfast sandwich deal with Dunkin’ Donuts—Beyond Meat stock was up more than 840% since its NASDAQ debut in May.

As you may have guessed, the only asset price chart comparable to Beyond Meat in Wall Street’s recent memory is Bitcoin’s explosive boom in late 2017. And if history is any guide, Beyond Meat investors should be more scared than ever of an upcoming collapse.

Some investors took cautionary measures early in Beyond Meat’s seemingly unstoppable rise. According to data from financial market analytics firm S3 Partners, nearly 44% of Beyond Meat’s outstanding shares are being shorted, meaning that nearly half of investors in the market don’t think the company is worth the hype.

But so far, they have seen nothing but mounting losses. In July alone, in which Beyond Meat shares have nearly doubled, short sellers have swallowed $427.8 million in losses, according to S3 Partners.

“It’s captured the imagination of every amateur short seller out there,” said Wall Street’s prominent short seller, Andrew Left of Citron Research, in a commentary for CNBC on Monday.

Left made headlines last fall for his 180-degree turn on Tesla. For quite a while, his investment firm had a major short position on the electric carmaker, but he reversed it to long in October after Elon Musk proved that the Model 3 was a success and brushed away other warnings signs bothering investors.

Perhaps having learned his lesson with Tesla, Left is being careful about Beyond Meat this time. He said his firm had “covered the float” on its short bet on Beyond Meat, meaning that he has purchased enough Beyond Meat shares to offset its short position in case the stocks jumps further.

Beyond Meat is set to report second-quarter earnings after the bell closes on Monday. Analysts are expecting a quarterly loss per share of eight cents on a revenue of $52.7 million. 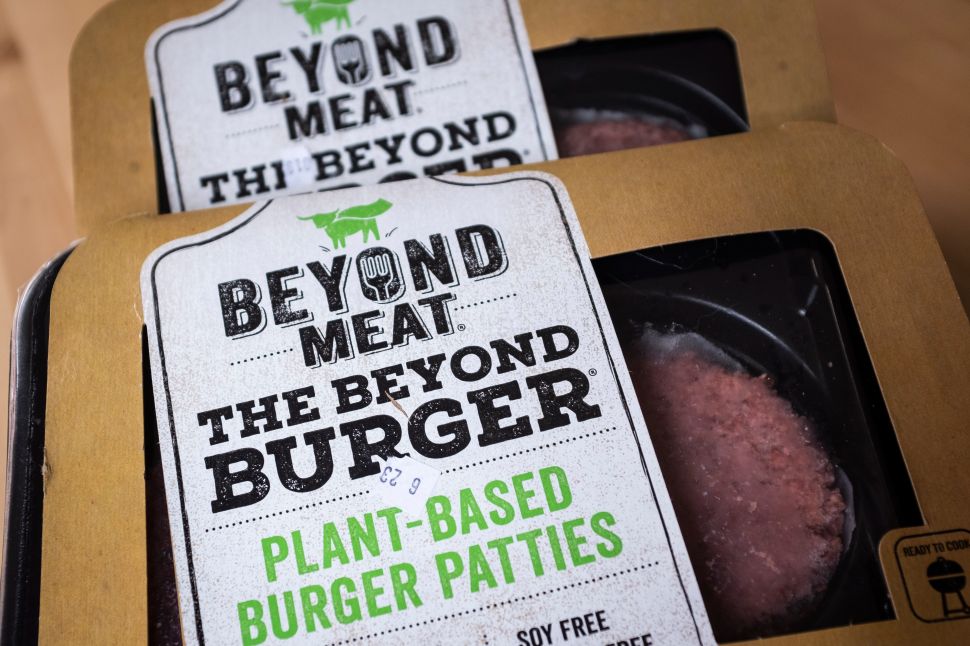