Unfortunately for movie fans, 20th Century Fox’s Dark Phoenix closed out the long-running X-Men film franchise in disappointing fashion. As a film wrestling with its own franchise’s legacy, it failed to deliver an emotionally resonant conclusion or a proper adaptation to the beloved comics storyline from which it takes it title. Dark Phoenix suffered through extensive rewrites and reshoots to the point where not even the film’s stars knew which characters they were playing. Perhaps, then, it’s not a surprise that it’s set to go down as one of the biggest superhero box office flops in recent memory.

After a franchise-low $33 million opening, Dark Phoenix is expected to close out its worldwide run with just a hair more than $250 million against a reported $200 million budget, which does not include marketing costs. “And yes, by earning less than 1.39x its budget, it is indeed a bigger box office bust than even Fantastic Four,” Forbes box office analyst Scott Mendelson wrote.

Superhero buffs are excited at the prospect of the Fantastic Four joining the Marvel Cinematic Universe following Disney’s acquisition of Fox. This is because the property endured three subpar big screen adaptations at Fox, the last of which was a complete disaster that threatened multiple careers. That 2015 feature earned $167.9 million worldwide on a reported $120 million budget. Overall, Dark Phoenix is projected to lose more than $100 million.


Ouch. That’s not what Professor Xavier had in mind.

To be fair, Dark Phoenix isn’t the only high-profile superhero feature to underwhelm financially in 2019. David Harbour’s Hellboy reboot grossed a measly $22 million worldwide against a $50 million budget. No one at Lionsgate is happy about that. Basically, if you’re not Disney, you’re struggling to make money at the multiplex this year as the annual box office is down nearly 10 percent compared to 2018. 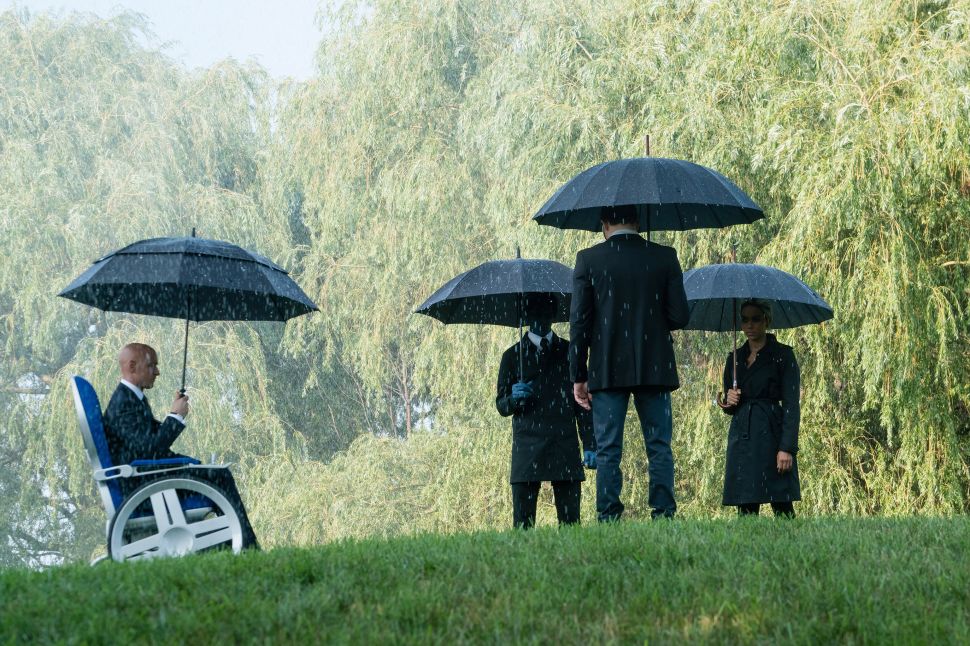