It’s every avid art collector’s worst nightmare: having a treasure on your hands, but selling it at the wrong time, or worse, for the wrong price. According to the New York Post, this appears to be the unsavory fate that’s befallen Stuart Pivar, a Manhattan-based art collector who filed a lawsuit this week that alleges that he was duped into selling the sculpture Mademoiselle Pogany II, 1920, by the venerable Romanian modernist Constantin Brancusi in exchange for a mere $100,000, which is a pittance considering the artist’s status and sale history.

Moreover, Pivar says that he was swindled into drastically undervaluing the statue by attorney John McFadden, who allegedly convinced the collector that it was in Pivar’s best interest to put him in charge of facilitating the sale of the statue to an institution such as the Philadelphia Art Museum or Christie’s. To do so, he convinced Pivar that he should be listed as the owner.

In reality, the suit contends, “it was never the intention of the defendant to offer the sculpture for sale to the museum, but rather to obtain ownership of the statue itself by deceit, misrepresentation and subterfuge.” It’s not immediately clear just how long Pivar had been in possession of the Brancusi sculpture before he was convinced that it would be financially advantageous for him to part ways with it, but the result he wound up with is especially disappointing considering how much Brancusi work can fetch.

In 2017 alone, a bronze-cast Brancusi rendering of a woman’s disembodied head was sold at auction for $57,367,500. A year later, a sensual Brancusi figurine entitled La jeune fille sophistiquée went for $71 million. Given the respect Brancusi commands, prices are only expected to go up from here. Pivar is currently seeking $200 million from McFadden.

As a precocious child, Brancusi took to carving farm tools out of wood, and gradually evolved into one of the most significant “patriarchs” of modern sculpture; even if you’re unfamiliar with his name, you’ll immediately recognize his style. Brancusi figures are sleek yet expressive, evoking both Dionysian lust and post-industrial aesthetic efficiency. If Pivar’s lawsuit is accurate, McFadden saw the opportunity to twist mutual admiration of an artist into personal gain and left the collector floundering. McFadden, who was allegedly fired from the Philadelphia Museum in 2014, wrote Pivar only a few days after Pivar signed papers that he believed would facilitate the sale of the work to the museum, saying that McFadden now intended to keep the sculpture in his possession forever. 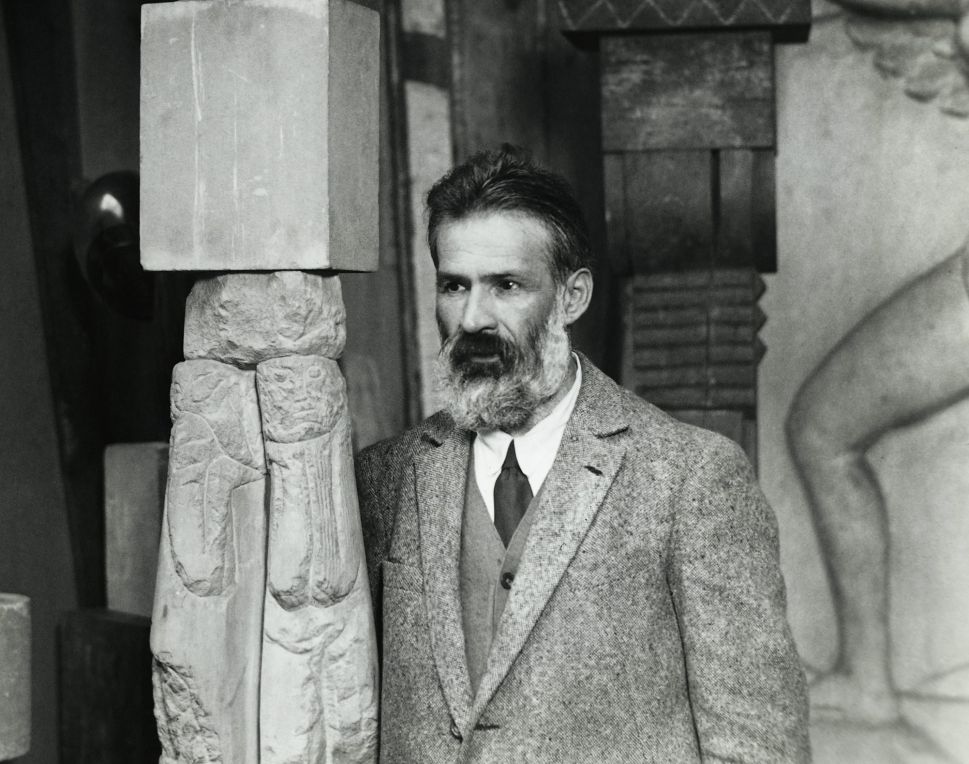