President Donald Trump’s yearlong trade war with China has served its intended purpose. On Monday, China’s government data showed that the country’s second-quarter gross domestic product (GDP) growth rate had hit a new low of 6.2 percent. It’s still an impressive number by developed world standard (U.S. GDP grew half as much in the latest quarter), but for China, it’s the slowest growth pace recorded since the first quarter of 1992, the earliest quarterly data available.

Falling exports, one of the key components in GDP calculation, was the key reason for the economic slowdown in the April-June quarter.

Since the breakout of the U.S.-China trade war in early 2018, the U.S. has imposed a total of 25 percent new tariffs on $250 billion of Chinese goods. The latest round of taxes taking effect was a 15 percent tariff hike on $200 billion of goods in May, which caused a continuous slump in Chinese exports in May and June, government data on Friday showed.

“The United States tariffs are having a major effect on companies wanting to leave China for non-tariffed countries,” Trump proudly tweeted Monday morning. “Thousands of companies are leaving. This is why China wants to make a deal with the U.S.”

“In the meantime, we are receiving billions of dollars in tariffs from China, with possibly much more to come,” he added in a separate tweet, referring to his recent threat to hike tariffs on an additional $300 billion of Chinese goods. “These tariffs are paid for by China devaluing and pumping, not by the U.S. taxpayers!”

….with the U.S., and wishes it had not broken the original deal in the first place. In the meantime, we are receiving Billions of Dollars in Tariffs from China, with possibly much more to come. These Tariffs are paid for by China devaluing & pumping, not by the U.S. taxpayer!

The reality of who pays for the trade war, though, may not be as simple as his final argument sounds.

First of all, China’s government and companies do not directly pay tariffs to U.S. customs. Instead, they are paid by U.S. registered importers when goods enter across the American border. To deal with higher tariffs, these importers can either absorb the cost themselves or pass it down the supply chain to wholesalers, retailers and eventually consumers. In that case, American consumers pay for the elevated tariffs.

Of course, importers also have the option to ditch Chinese suppliers for those in non-tariff countries. But switching supply sources isn’t always realistic for businesses, especially large ones. Several U.S.-based retail giants, including Walmart and Nike, have warned of price hikes as a result of tariffs. And tech companies regularly sourcing components from China, such as Intel, HP and Dell, have also publicly opposed Trump’s trade policies.

In addition, market data in recent months have shown that, every time tariff threats caused panic in China, the shock spread globally. In the U.S. alone, the equity market has lost $5 trillion in potential financial return over the past 17 months because of the trade war, a recent report by Deutsche Bank found.

Economy watchers in both countries are anxiously waiting for a trade deal to be stricken. At the G20 Summit last month, Trump and China’s President Xi Jinping vaguely reached an agreement to resume trade negotiations while holding off any new tariffs. 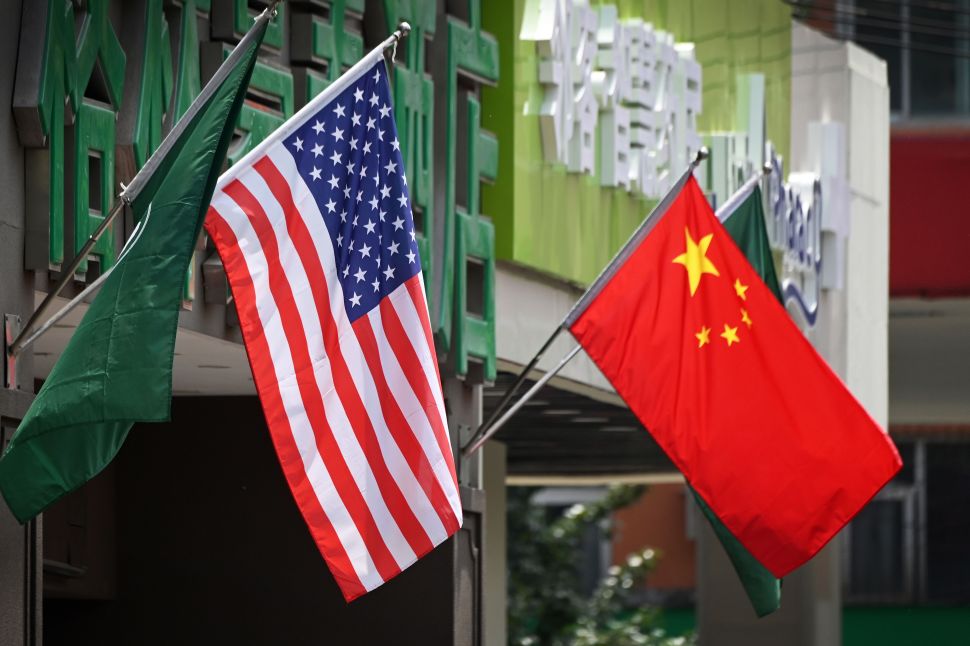