Stars who operate on a huge scale are often afforded the opportunity to distance themselves from the nitty-gritty of daily operations within their massive empires. Unfortunately, that sometimes means that the innumerable creative workers who prop up the central figure’s brand don’t see nearly as much financial payoff as the proverbial superstar.

In the aftermath of Taylor Swift’s lament on Sunday that her master recordings being bought by manager Scooter Braun represented her “worst case scenario,” choreographer and dancer Emma Portner posted a series of messages on her Instagram stories on Monday, which allege that she was not adequately compensated for her work on Justin Bieber’s Purpose tour. Bieber is managed by Braun, who famously discovered the God-fearing pop star on YouTube.

SEE ALSO: In a Full-Circle Move, Justin Bieber Is Returning to YouTube

Portner, who is married to actress Ellen Page, pulled no punches in her since-deleted posts. Addressing Bieber, she wrote: “I regret working under your name. I gave your universe my naive body, creativity, time and effort. Twice. For content that you made millions off of. While I made zilch. Natta [sic]. Barely anything. Less than minimum wage for the hours I invested. I couldn’t afford to eat. I was sweeping studio floors to be able to practice my craft.”

Representatives for Bieber have not yet responded to Observer’s request for comment.

While the contractual agreement, or agreements, Portner had with Bieber are as-yet undisclosed, a bio page for Portner articulates that “her performance work and choreography appear in Justin Bieber’s ‘Life Is Worth Living’ music video as well as on his Purpose World Tour.”

Her accusation will also sound deeply familiar to any young artist or creator who has taken a job seeking experience and exposure, only to find that they’ve essentially been pressured into working for next to nothing.

Bieber, who hasn’t toured significantly in quite a long time, famously and unceremoniously cancelled the Purpose tour early, which reportedly left crew members blindsided. “They’re not my staff. Somebody that works on the tour is not my staff,” Bieber told TMZ in 2017 by way of addressing the controversy. 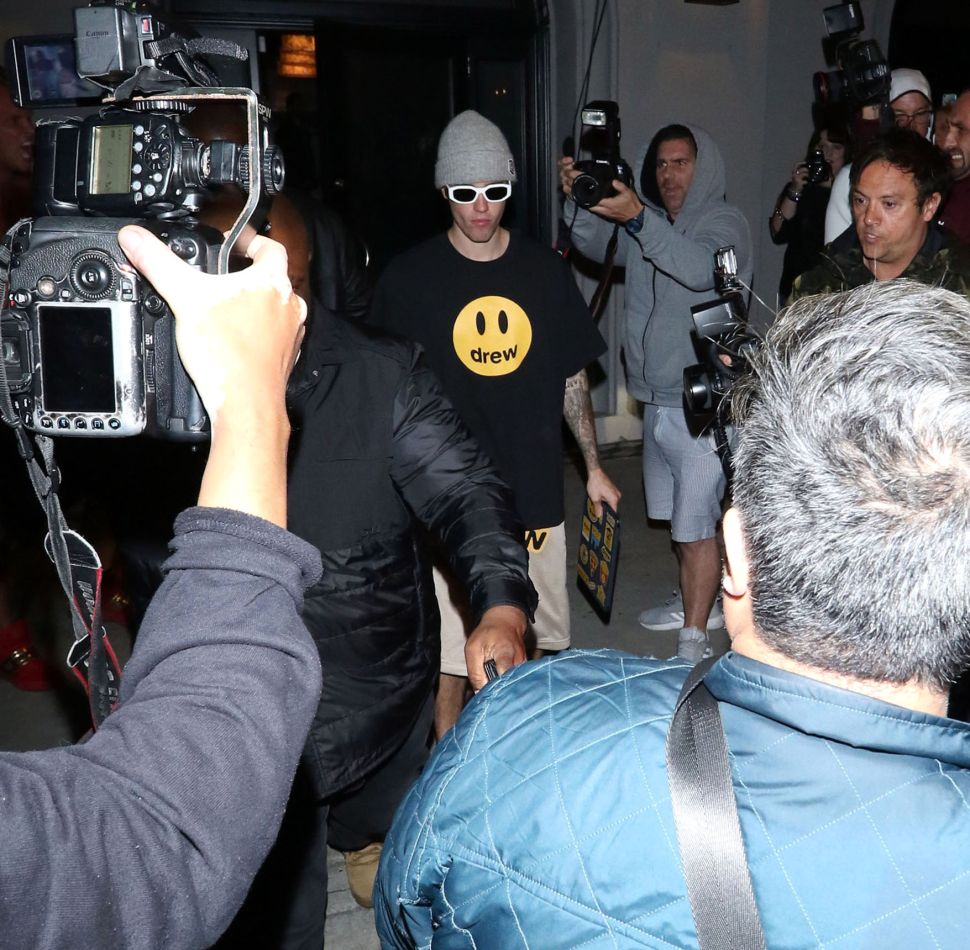