It’s barely July, but John Legend and Chrissy Teigen are already on their second getaway to Italy of the summer. The couple really elevated their July 4 holiday weekend game above fireworks and barbecuing—instead, they spent it on a yacht sailing around the Italian coastline.

Teigen and Legend started out their adventure in Portofino, where the Twitter queen kindly began sharing the family photos on her Instagram. Their two children, Luna and Miles, were the stars of the posts, especially after they boarded a yacht and their kids could truly live their best lives—there’s Miles taking over Teigen’s work emails and Luna lounging in the boat’s hot tub, and then trying her hand at steering the vessel. You know, just your average family vacay.

💛 in portofino!! (shoutout to cobra team/backgrid)

Legend shared a snap of Miles waving his arms around and looking thrilled (as one should be) while on a lounger on the boat, which Teigen then regrammed and captioned, “John posted this but I have more followers.” Fair!

There was lots of ice cream and pizza involved, and while Italy is obviously not lacking on the vino front, but it seems the Grammy-winning musician wasn’t totally confident in Italian wines, as he brought along plenty of his own label, LVE.

Teigen and Legend made the trip a very glamorous double date, as they met up with celeb hairdresser Jen Atkin and her husband, Mike Rosenthal, for the rest of the vacation, including stops in Porto Venere (with more snaps of Legend and Luna enjoying some gelato in the town) and Elba, where they headed to Porto Azzurro. Legend wasn’t the only one who preferred to stick with his own brand on the trip, as Atkin brought along lots of her Ouai line for after-sun needs.

The group did somehow managed to pry themselves away from their peak boat lives each day, making their way into the historic towns for little culture and also some good Instagram moments, though Teigen’s yacht photos are hard to beat, especially the video of her “working out.” She and Atkin also took over any musical role from Legend when they sang the crew a goodbye song before vacating the yacht.

LVE Boat Sorry I messed up the pic 🤷🏾‍♂️

It seems the family is back in the United States now, at least according to Teigen’s most recent tweet, but perhaps they’ll head back to Italy for a third time this summer. They already went to Tuscany earlier this season, but they haven’t made their way to Lake Como just yet, which is where they got married. Teigen has said it’s their favorite place to vacation, and called it the “most special.” There’s always August! 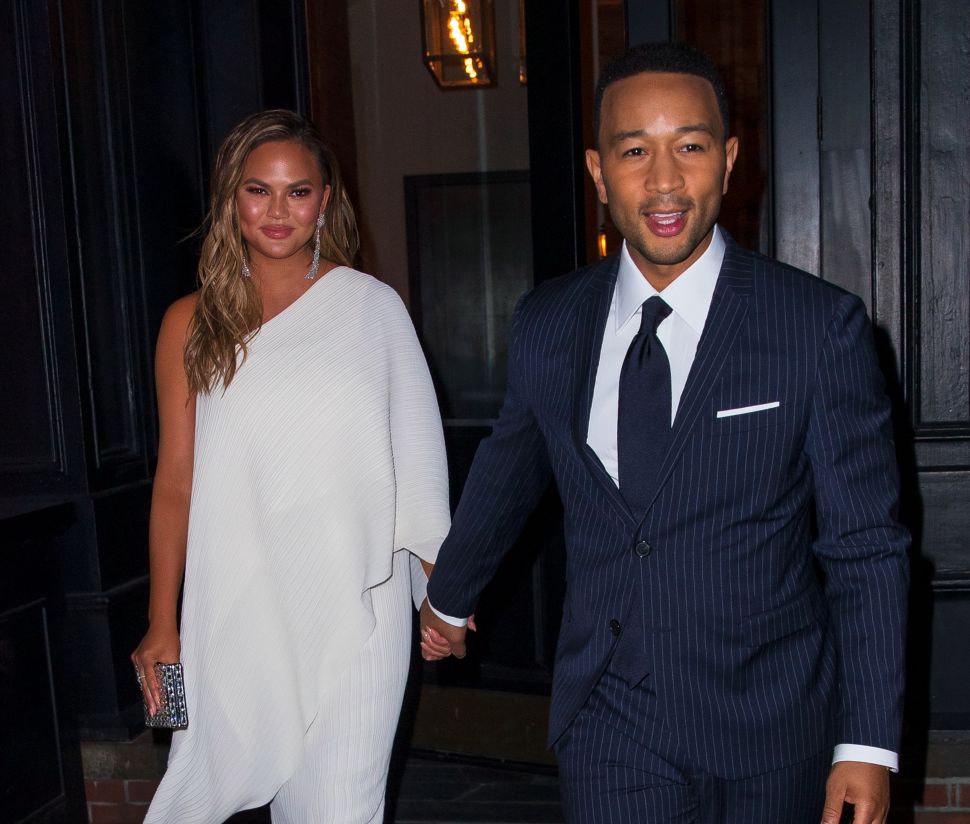