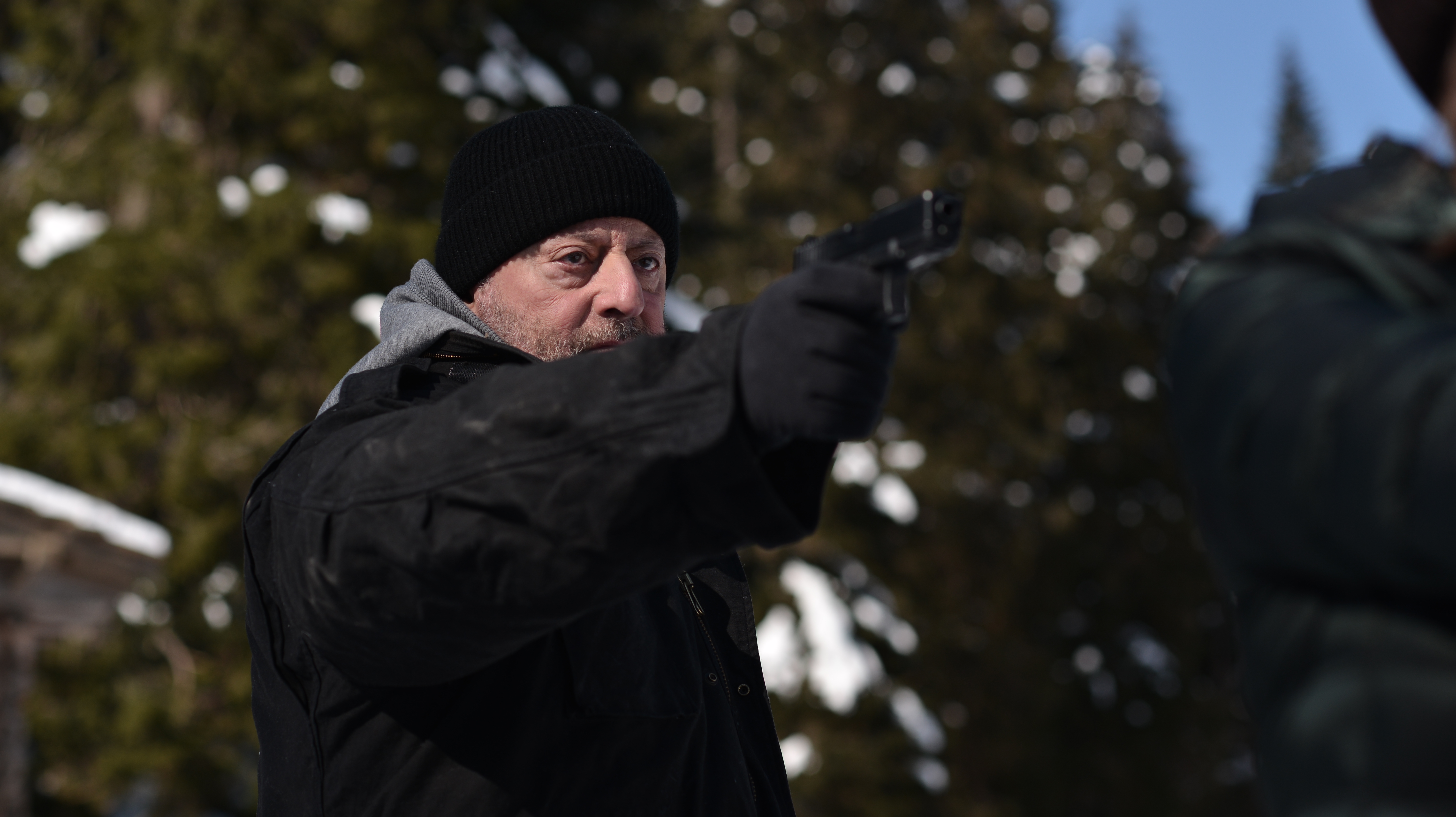 Bad movies are indigenous to summer, but rarely have I ever seen one as bad as Cold Blood, a French-Ukrainian co-production starring tough guy Jean Reno. Don’t make the mistake of confusing it with Truman Capote’s masterpiece, In Cold Blood. The sangfroid in this one, written and directed by a ghastly no-talent named Frédéric Petitjean, is an incomprehensible bore that won’t raise your temperature even in sub-zero  weather.

It begins with a metal-crunching crash when Charlie (Sarah Lind), a girl on a snowmobile, hits a tree at full speed on the snowy slopes of Washington State (played by the Ukraine). Crawling through the ice followed by wolves on the scent of her bleeding wounds, the girl is taken in by a craggy old recluse named Henry (Reno) who turns out to be a retired hitman with a taste for violence and a complete arsenal of weapons to prove it.

Meanwhile, in New York City, a wealthy industrialist is murdered, leaving behind a briefcase containing about a billion dollars. His one descendant is Charlie, who spends the whole movie horizontally, tortured and abused by Henry. Charlie wants to know who killed her father. A handsome New York cop travels to Washington looking for Charlie and complaining about the lousy food in Spokane.

You suffer through the entire movie trying to figure out how these stories connect, and in the end nothing makes any sense anyway. It all adds up to little more than a load of pretentious, poorly written, badly directed and pathetically acted thriller in search of a thrill. To make matters worse, Reno speaks english in an undecipherable accent thicker than the mud on the bottom of the Mississippi, making everything doubly confusing.

Cold Blood bears no resemblance to the two-fisted French thrillers Reno is famous for. He’s so indifferent that he looks like he’s embarrassed to be here. The movie is so deadly you can’t even accuse it of drowning in clichés. It’s not clever enough to make even a worn cliché durable. Reno deserves better, and so does the audience. Nobody should have to sit through junk like this, even in summer, and I don’t know anyone who will. 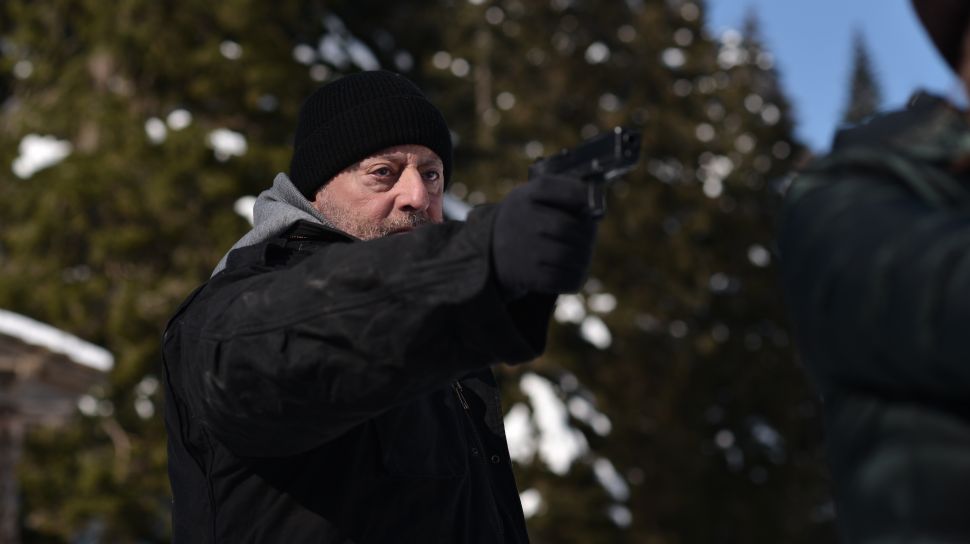