Shortly after winning his Oscar for Bohemian Rhapsody, Rami Malek surprised fans and critics by choosing a podcast as his next project. In Blackout, Malek plays a local radio DJ amid a national blackout who uses radio to keep his community connected.

The series, which utilizes layered sound effects and emotional cliffhangers, topped the Apple Podcast charts for weeks this past spring. Today, the Los Angeles-based QCode, the studio behind the breakout hit, is back with another serialized drama. The followup, titled Carrier, stars singer and actress Cynthia Erivo as a truck driver named Raylene, who picks up a mysterious loaded trailer. The show’s first two episodes are available to download now.

SEE ALSO: Inside the World of Sound Designers Who Create Tech’s Notifications

“Audio dramas have been around for a long time. But with resurgent interest in the format, we wanted to create something that felt like it was pushing the envelope on what can be done. We developed a story that took advantage of what audio can do that visual formats can’t,” QCode founder Rob Herting told Observer. “So if you put on headphones, you get a first person experience of Raylene’s journey. With dimensional audio techniques and powerful performances from Cynthia and the rest of the cast, the listener should really feel like they’re in the front seat of that truck, along for the ride.”

Malek and Erivo were both involved in their respective shows as actors and producers, which Herting says was a conscious technical choice to achieve the intimate nature of the medium. “In both Blackout and Carrier, the hope is for audiences to not only get immersed in these worlds, but have the experience of taking this personal journey with the characters,” he explained. “Having Rami and Cynthia involved from start to finish and giving creative feedback throughout was essential to the process.”

For the cast and crew, one of the challenges was guiding the audience through the story without the use of visuals. Herting explained that the process “starts as early as the development stage and in the writing,” and involves balancing and finding the right amount of music and composition to complement the dialogue and sound design. “When you lose the visual component, all the other elements take on increased importance,” he said.

Erivo, a Tony, Grammy and Emmy winner, spoke to Observer about the fun challenges and skills it took to capture the drama of Carrier on audio.

As an up-and-coming actor, what drew you to delve into the unique medium of podcasting? Did Q Code’s Talk Spirit and Blackout pique your interest?
Well I’m a fan of storytelling in general. I loved the idea of being able to step into another medium because I’m familiar with that when it comes to acting and singing. I like the idea of being able to infiltrate the storytelling in another way, and that’s because I love music and I’m an auditory learner. So my senses are heightened when I’m using my ears.

There are some people whose imaginations open widely when you’re singing them a song or telling them a story, and they don’t necessarily have to see the picture in front of them to imagine something. So I think I just wanted to be a part of that world, really. It’s intriguing. And it’s still acting in a way. I’m as physical as I would normally be, as emotionally invested as I would normally be on stage in front of people. So there’s no difference per se when it comes to the performance of it, except with a podcast I have to be aware of the mic being right in front of me.

Right. Your most recent work has been very visually-focused, for example last year’s films Widows and Bad Times at the El Royale. But of course audio is nothing new since you started out as a musician. How did your music career help you tackle recording and producing such a tech-heavy project like Carrier?
One useful musical skill was definitely the use of the microphone, and knowing how to use dynamics in front of it to make the sounds you want. You know, whether it be spoken voice or a sung voice, there are ways to use the mic to your advantage to be able to make the story follow through. And just being in a booth and knowing how to feel like it’s not as “small” as the room. It actually is being able to reach further out of the recording booth and the recording studio to convey emotions. I guess all the experience from singing lent into recording the show, because again it’s natural being in front of the mic.

The Carrier synopsis describes a scary incident that your character Raylene is involved in, which I imagine helps kick off the series. Without spoilers, of course, what can you tell us about her and her experience that listeners can expect?
She’s an everyday woman who’s just trying to do as much as she can to survive; she’s looking after her father and looking after her children. She’s looking after her home and her family, and she takes on a job that should be a normal everyday one. But in a dystopian way, there are elements that are slightly “out of this world.” And without giving away too much, she discovers something that’s unearthly and that’s sort of where it all becomes eerie. It unravels for her in that way, and she has to figure out how to move forward from the discovery of the event.

Throughout the series, everything happens within the confines of this truck that she’s driving for a living. When it happens, you’re with her, knowing she can’t go anywhere. What I love about this story is that even though she’s in this one spot, it’s constantly “moving forward,” because she has to keep moving forward when it comes to her character. And I love a nail-biter—when I read it the first time I knew it would be exciting. I hope that people get that same feeling.

And with podcasts—especially the serialized ones—they do lend themselves to the suspense because listeners are waiting every week to listen, which of course is part of the production strategy. Unlike film/TV/music, podcasts have a tendency to be more difficult for entertainment fans to “discover” and discuss. Would you say the recent influx of big names (like Luminary and QCode’s productions) starring in them is helpful in the same way TV streaming has benefited from casting bigger stars?
I think the beauty is that there is always going to be a slight niche aspect to audio, but I think more well-known artists appearing on these podcasts definitely helps with exposure. I hope that the people who aren’t as well-known have the opportunity to be a part of that windmill. It’ll also create more ways for actors and performers to be involved, to be a part of storytelling, so that they don’t necessarily have to rely on the set or the stage to tell them.

It might be a niche now, but I’m hoping the medium continues to gain a wider audience in the way Serial helped it with. I think it’ll happen again, and hopefully it’ll stay that way. 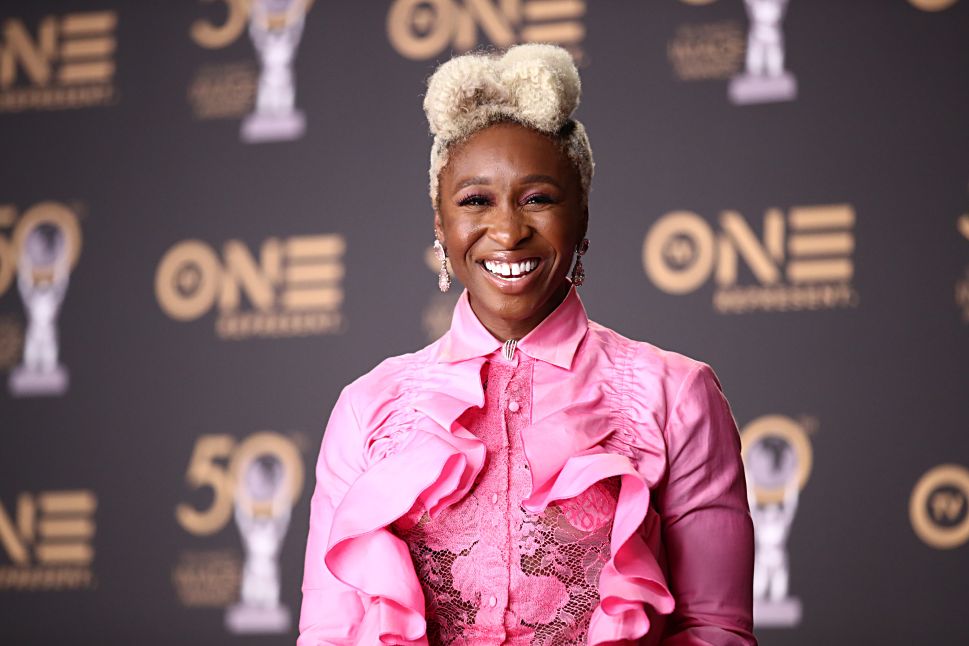