Some apps are sort of pointless in the grand scheme of things. For example, FaceApp’s only superficial purpose is to give us a glimpse into what we will look like when we’re old. Though, as it turns out, FaceApp also mines our data and can allow hackers to gain access to our phones to use against us for the benefit of evil.

Ugh. All for the pursuit of likes by displaying our old-aged self on social media.

Thus, it’s a breath of fresh-technological-air to hear about apps that are utilized for the benefit of good. We love GarageBand; it’s a very user-friendly app that allows users to create music right from the very phone in their pocket. A feel good story if it ends there… but there’s more.

According to Gadget Hacks, GarageBand is just one digital musical composition app that has helped those with autism connect with the world. Here’s why creating digital music, as opposed to traditional music, can help/be beneficial to someone on the autism spectrum, especially those who have difficulties with language.

As defined by the Centers for Disease Control and Prevention (CDC), Autism Spectrum Disorder is “a developmental disability that can cause significant social, communication and behavioral challenges,” along with physical motions, sensory challenges, executive function difficulties and mood dysregulation. Conversely, hyper-focus, or seeing details the rest of the world cannot, is another attribute of autism.

In a study published by the Interactive Autism Network, composing digital music supports the neurological needs of focusing on smaller details within the music—such as chunking sections and creating loops. The study states: “People with autism have a heightened ability to perceive details but struggle to compile information together into a larger whole.”

GarageBand, for example, is very intuitive and allows for experimentation, composing repetition, focusing on the smaller details within a musical composition, and creatively opens the door to users who might not have access to music instruction.

A 2017 study in the journal Frontiers in Psychology mentioned that those on the autism spectrum are taken more towards digital composition—and less traditional sounding music—because digital not only offers a wide range of instrumentation and sound effects but also has options to combine looping outside of traditional composition.

Amanda Morin is the author of The Everything Parent’s Guide to Special Education. She is also the mother of an autistic nine-year-old, and she has said: “Apps make it easier to put what’s in his mind into a recording, rather than trying to pick out the notes on one traditional instrument at a time.”

GarageBand, along with such other apps as Launchpad, Cubasis and FL Studio, offers the opportunity to express musical talents—as well as bridge the gap between emotions and verbal expression. 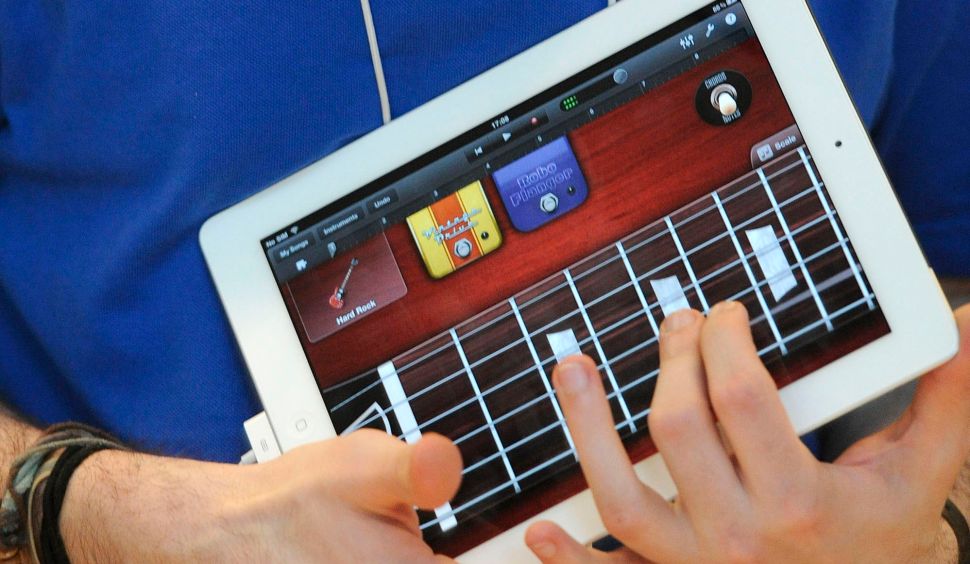