We’ve previously explored the unparalleled box office dominance of Disney’s film division, but the numbers bear repeating. The studio has already broken its own worldwide annual box office gross record of $7.6 billion set in 2016 with three major blockbusters still to come this year. It controls more than one-third of domestic ticket sales in 2019 and has led all major studios at the North American box office each year since 2016. In short: Disney is the champion at the moment. But there is one covetous distinction that Disney’s acquisition of Fox could provide: a Best Picture Oscar at the Academy Awards.

Despite Disney’s long and illustrious history as a major Hollywood powerhouse, the studio has never claimed the top prize at the Oscars. It’s won Best Score, Best Animated Film, Best Original Song and a slew of other highly-competitive and sought after honors, but never the night’s biggest award. This makes sense—Disney is a family-friendly studio that doesn’t typically go after the weighty adult-skewing dramas the Academy prefers. And even though the Disney-Fox deal was driven by a desire to bulk up and lock horns with Netflix, CEO Bob Iger surely wouldn’t mind a Best Picture statue on his mantle, right?

It’s always possible that the long-awaited (and insanely expensive) Avatar sequels reclaim the magic of the 2009 original, which was nominated for Best Picture under Fox. Shortly after the Mouse House’s acquisition was complete, Disney made the surprising decision to shutter Fox 2000, a subsidiary of 20th Century Fox dedicated to independent films and mid-range releases. However, the company is keeping Fox Searchlight, a subsidiary dedicated to independent and art-house releases, up and running. Since 2013, the studio is responsible for seven Best Picture nominees, including three winners (12 Years a Slave, Birdman and The Shape of ). This will be Disney’s best shot outside of another Black Panther-like hit.

Looking at the remainder of 2019, Brad Pitt’s oft-delayed but undeniably tantalizing Ad Astra and James Mangold’s splashy Ford v Ferrari could potentially emerge as awards contenders for Fox Searchlight. The former is a cerebral sci-fi exploration film in the vein of Blade Runner 2049 and Arrival. The latter stars Matt Damon and Christian Bale in a throwback star-driven drama.

Now that the studio has these prestige picture divisions under its ever-growing corporate umbrella, the question we must ask is if Hollywood can handle Disney dominating both the box office and the awards race? 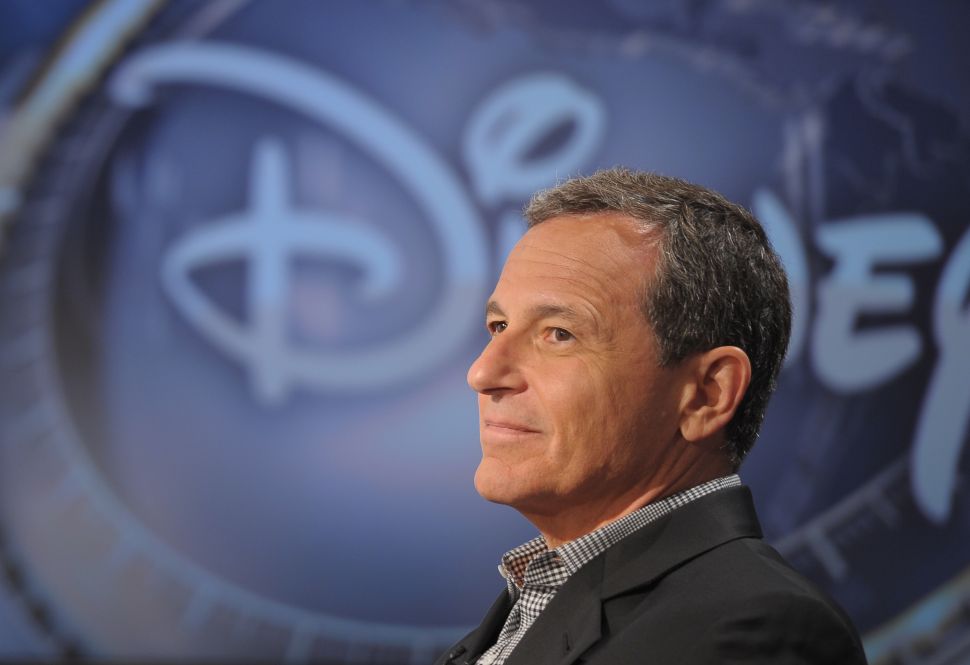