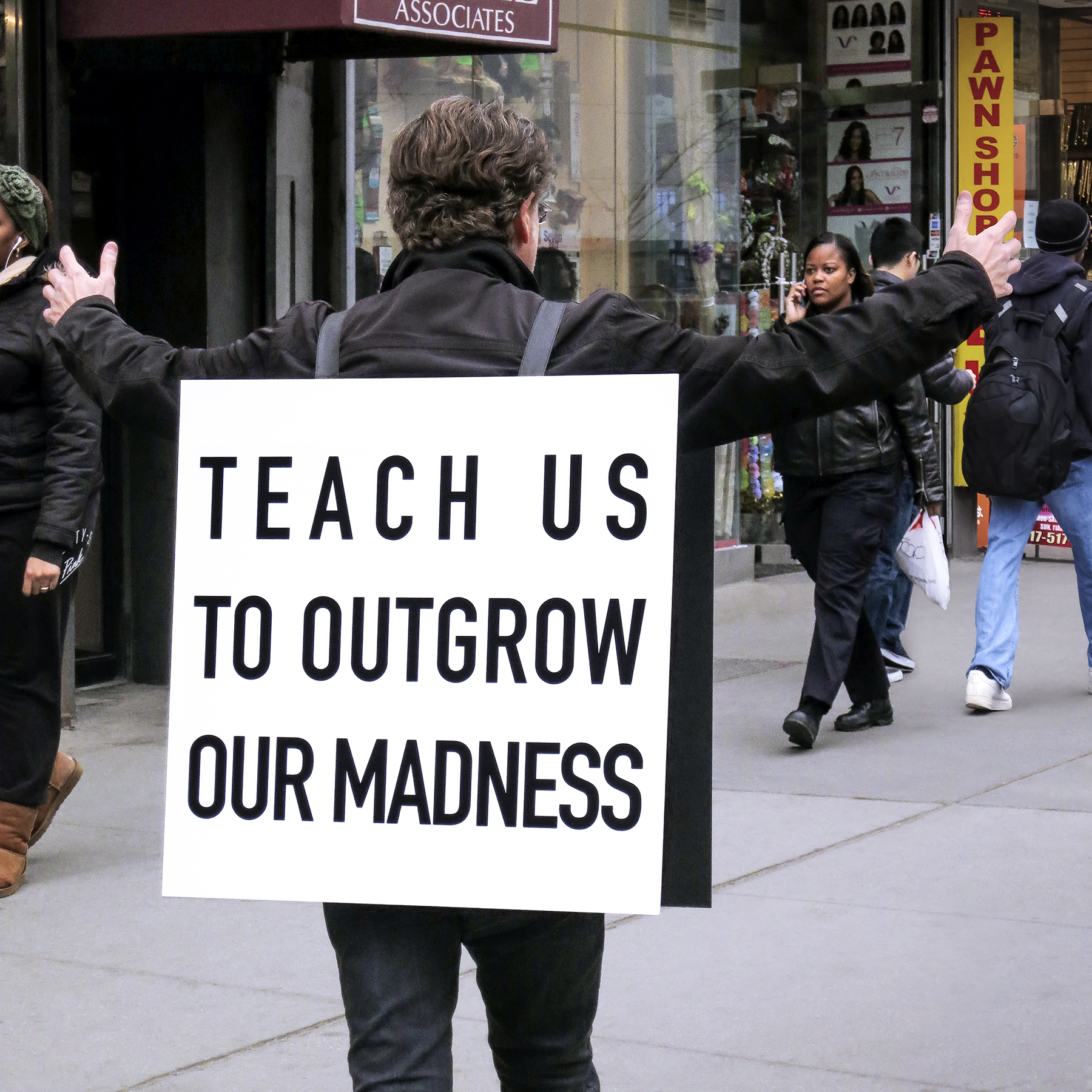 Alfredo Jaar, Teach Us to Outgrow Our Madness, 2014. Zoe Bridger (TCSPR), Courtesy of the artist.

Every year since 2004, the Edinburgh Arts Festival has sought to provide a service to artistically inclined people across the United Kingdom; in fact, it is the only large-scale festival dedicated to the visual arts in the United Kingdom that happens annually. For that reason, it can be useful to look at the festival as an incubator for the most culturally relevant talent across the pond.

Last year, the most prominent contemporary projects at the festival featured work by artists such as Tacita Dean, Jenny Saville and Joana Vasconcelos, and this year’s multi-dimensional event will include the work of many young and promising up-and-coming voices as well. However, perhaps the most exciting artist billed on the 2019 roster of artist commissions, which this year carries the theme “Stories for an Uncertain World,” is legendary Chilean contemporary star Alfredo Jaar, a New York City-based visual artist who interpolates themes of chaos and experimental sociability into his multidimensional work.

SEE ALSO: The Met Museum Restaurant Is Taking an Artistic Approach to Tomatoes

Jaar’s best-known work has a prophetic quality to it. In 1987, the artist mounted his piece A Logo for America, an electronic billboard, in Times Square, displaying an outlined map of the United States superimposed by the words “This is not America.” There’s an obvious semantic argument in the piece about what is geographically referred to as America, but there’s also a current of rebuttal to the narrative that America is simply a place, or a series of places. Jaar seems to argue that America is much more nebulous and insidious: an idea that permeates so many aspects of how the world functions.

Fittingly, the work by Jaar that will be front and center at the Edinburgh Arts Festival this year also seeks to excavate new ideas of functioning under the thumb of American influence. In fact, Jaar’s performance piece I Can’t Go On, I’ll Go On is billed as a “public intervention” that references the final sentences of a Samuel Beckett novel. Jaar’s piece will take the form of a neon sign bearing Beckett’s text that will be installed on Edinburg’s famous Bridge of Sighs. Additionally, a series of live performances will distribute the text throughout Edinburgh as the festival progresses. According to a brief of the project on the Ediburgh Arts Festival website, Jaar says the work speaks to “a time of absolute chaos and confusion, where the collapse of ideologies and traditional politics is amplified by a dazzling array of technological developments; an era of alternative realities, otherwise known as the post-truth moment. How do we act in the world today?”

Jaar’s work at this monthlong event (opening July 25) seems to point to the fact that even outside of what’s determined to be America in a geographical sense, the effects of America’s current political upheaval have stained everything. It would be useless to ignore the results. 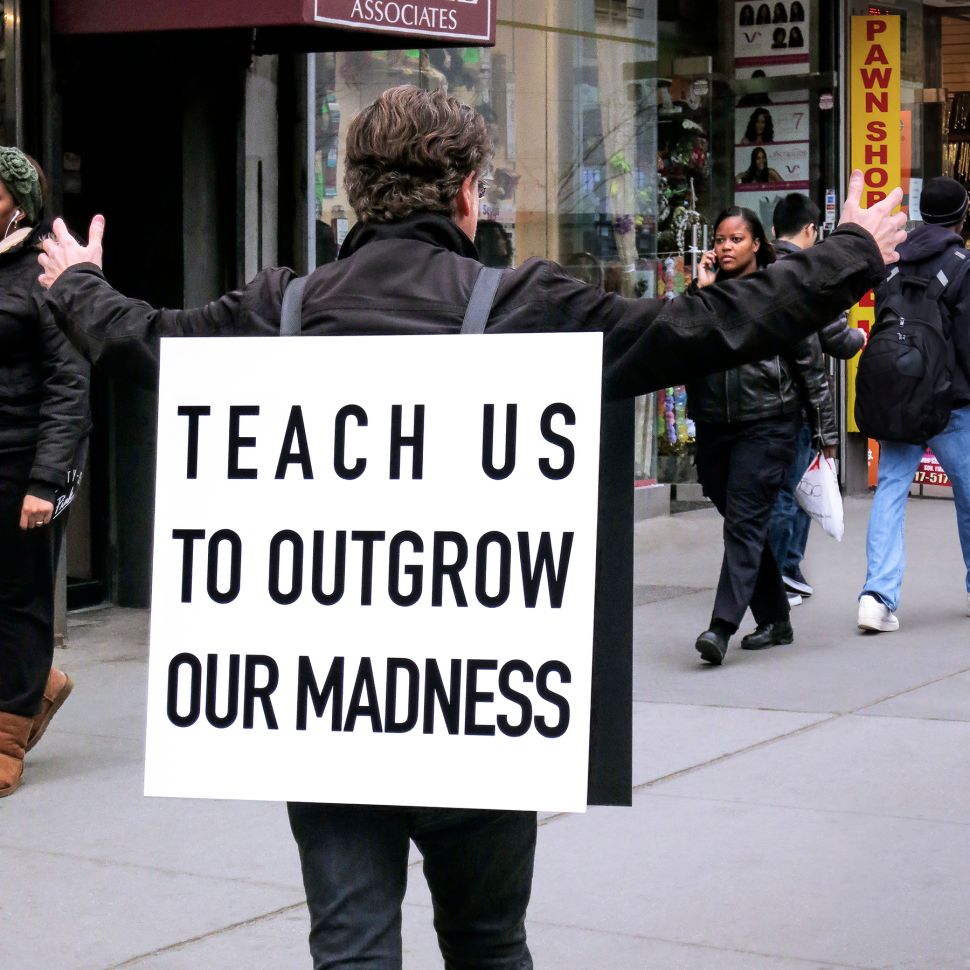