In a blog post published on Medium, the 2020 presidential candidate unveiled a proposal to repeal a statute enacted in 1929 which made unauthorized entries into the United States a misdemeanor.

“This additional criminal provision is totally unnecessary for border security, and for a century, it was rarely enforced. But since the early 2000s, it has been used to build and sustain a massive immigration detention complex,” wrote Warren.

The law, known as Section 1325, received more widespread attention after 2020 candidate Julián Castro called for its annulment in his “People First Immigration” plan and during the first night of Democratic debates last month. Senators Kamala Harris (D-Calif.), Bernie Sanders (I-Vt.) and Cory Booker (D-N.J.) have all subsequently backed treating border crossings as a civil offense, rather than a criminal action.

Warren also reiterated her past proposal to eliminate private prisons and called for a separation between law enforcement and immigration agencies.

“When law enforcement is forced to also handle immigration violations, people are less willing to report crimes for fear of revealing their immigration status,” said the candidate. “I’ll expand programs that grant protections to immigrant victims of serious crimes who come forward and assist law enforcement. And I’ll end programs like 287(g) and ‘Secure Communities’ that force local cops to enforce federal immigration laws so they can focus on effectively serving their communities.” 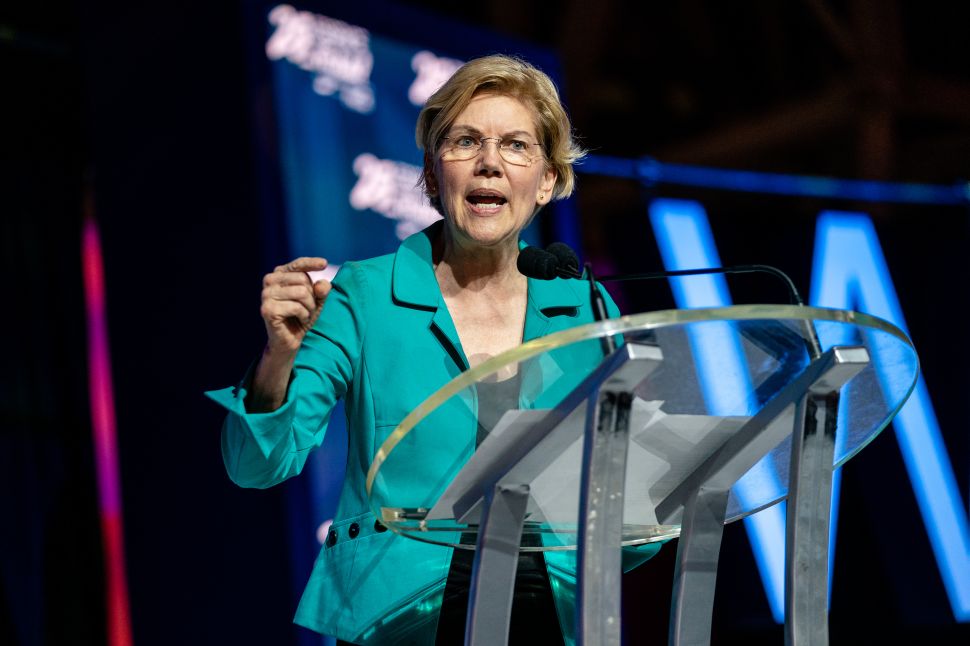