HBO’s Chernobyl earned 19 Emmy nominations on Tuesday, leading all newcomers and scoring the third-most nods among all eligible shows this season. The series also collected a cumulative audience of eight million viewers across all platforms during its five-episode run earlier this summer, making it a commercial victory as well as a critical darling. While Craig Mazin’s miniseries explored one of the most significant historical catastrophes of the last century, it’s fair to say that no one quite expected it to develop into the hit it became. But star Jared Harris chalks up the show’s success to a good old-fashioned tool wielded exclusively by audiences—an asset that should help HBO as it bulks up moving forward.

“Everyone sits around and they try their best to come up with these brilliant marketing campaigns, but at the end of the day, there is nothing that’s more effective than word of mouth,” Harris told TheWrap. “It was a secret that was being shared amongst people and then it exponentially blossomed and bloomed from those initial people who saw it.”

Chernobyl‘s success, which includes nearly doubling its same-day linear audience over its five-week run, should not be overlooked. Airing on Monday nights, typically a dumping ground for premium cable’s failed projects, Chernobyl managed to nearly match the third season of True Detective (8.1 million on the premiere Sunday night), and best Amy Adams’ eight-episode miniseries Sharp Objects (7.3 million). That’s like Stranger Things beating out E.T. as everyone’s favorite piece of 1980s-set entertainment, and it couldn’t have arrived at a better time.

In order to better compete with Netflix, HBO is bulking up considerably under new parent company WarnerMedia. The premium cable network will serve as the foundational building block of WarnerMedia’s forthcoming over-the-top streaming service, HBO Max, while increasing its original programming by 50 percent. Expanding beyond its typical Sunday night comfort zone is a risky proposition, but dominating the conversation with a universally revered Monday night offering should be a major confidence booster for HBO president of programming Casey Bloys and WarnerMedia chief John Stankey. Audiences reluctant of weekday programming from the network can now point to Chernobyl and Gentleman Jack as proven leaps of faith.

“I’m really happy with the performance of both,” Bloys told Vulture last month.

The weekly growth also provides HBO’s traditional release model with a longer shelf life than Netflix’s high-profile series, which are typically binged in a one weekend sprint and then forgotten. This helps drive a more far-reaching conversation that then expands the network’s sphere of influence over the elongated course of a season. Buzz is an unquantifiable commodity in entertainment, and HBO manufactures it like Chipotle slings burritos. Even as streaming continues to disrupt the old guard, the power of word of mouth remains a constant.

With the splashy fantasy series His Dark Materials, the third and final season of The Deuce and the Brexit miniseries Years and Years all due up on Mondays moving forward, this could become HBO’s new norm. 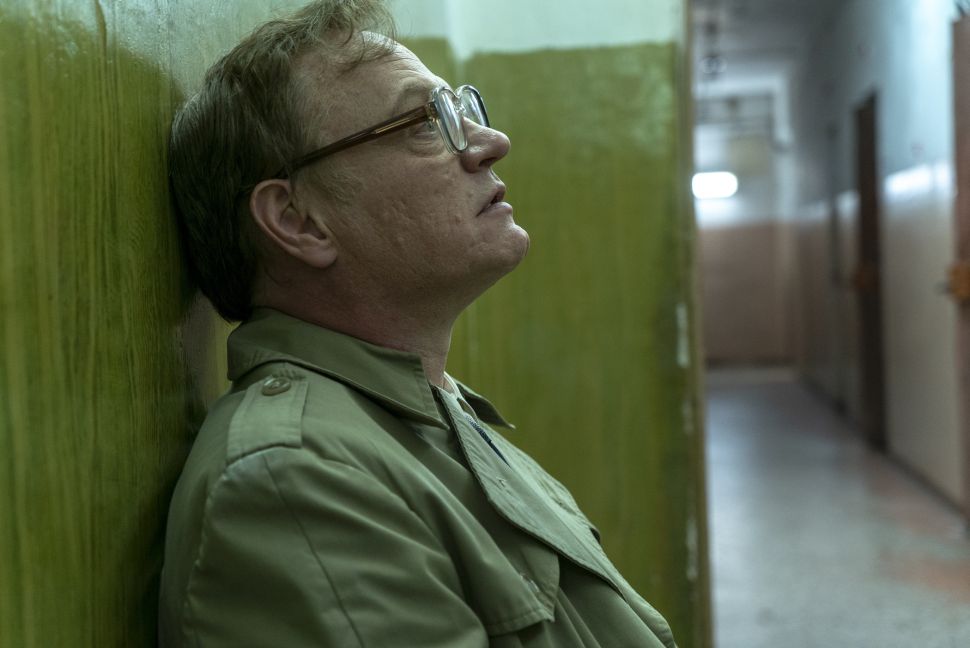