The $275 million cash deal stipulates that Reverb will continue to operate as a standalone subsidiary under Etsy, while benefiting from its parent company’s resources.

“This transaction is a great strategic fit that firmly aligns with our mission of keeping commerce human,” Etsy CEO Josh Silverman said in the announcement. “Reverb is the ‘Etsy’ of musical instruments, with significant competitive advantages, and we see tremendous value and untapped potential in the business.”

Chicago-based Reverb, founded in 2013, specializes in allowing users to directly list their music gear for sale, including everything from guitars to audio software. Many of Reverb’s sellers include individual instrument owners, brick and mortar retailers and even famous bands like Green Day and Blink-182 looking to offload equipment. Given its business model’s similarity to Etsy’s, the sale makes sense for the young platform.

“We’ve always found inspiration in Etsy. In fact, the company gave me the confidence to launch Reverb when I saw the need for a musician’s marketplace in 2013,” said Reverb founder and CEO David Kalt, who will continue heading the company during the transition. “We’re excited to align ourselves with a marketplace that has been supporting artists, makers, and creative entrepreneurs for nearly 15 years. Together, we’ll continue to create a destination online where the music industry connects over the perfect piece of gear.”

Reverb’s offerings will allow Etsy to add yet another second hand goods category to its expanding sections, moving beyond handmade and specialty items it was known for at first. In recent years, the Brooklyn-based marketplace began allowing vendors to sell home decor, furniture and even electronics on their Etsy storefronts.

The Reverb transaction is expected to close sometime in late 2019, as “subject to Hart-Scott-Rodino review and other customary closing conditions,” according to Etsy. 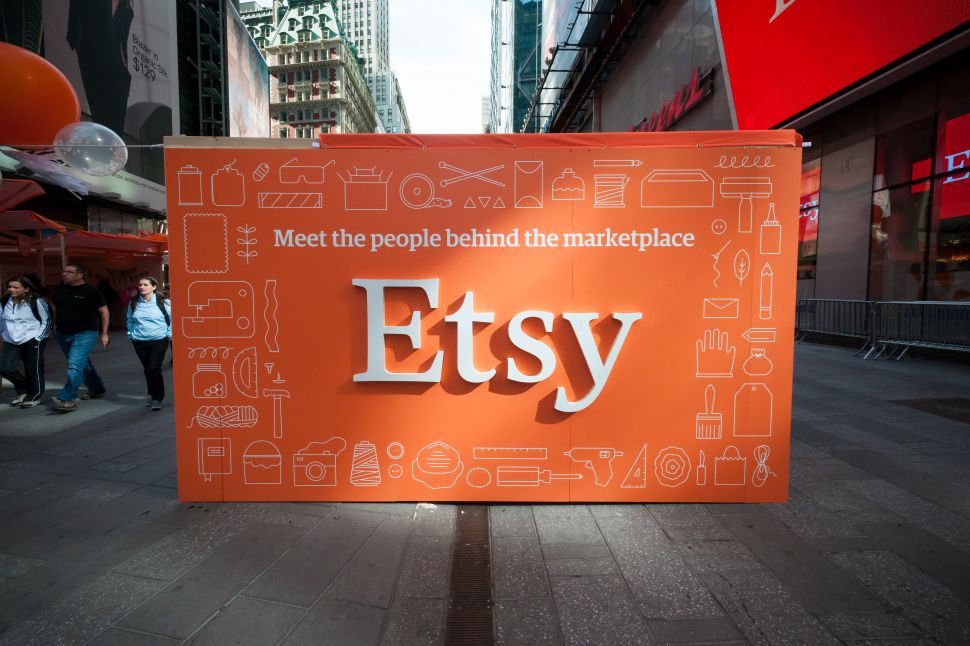