After a year in the making and countless rumors, last month Facebook unveiled its hotly-anticipated blockchain offer: a cryptocurrency called Libra, which the social media giant touted as a completely new “medium of exchange.” Similar to other types of blockchain-run currencies, Libra will enable secure, fast and low-cost transactions, particularly among Facebook’s 2.4 billion users globally, which could drastically disturb the traditional order of the financial world.

But before Libra can reach the market, it has a mountain of regulatory hurdles to pass in dozens of countries. And so far, regulators’ reactions to Facebook’s bold invention are so bleak that even the tech company itself is starting to question the viability of the this project.

SEE ALSO: Why Bitcoin Is Surging Amid Facebook’s Libra Announcement

In a disclosure section in its latest quarterly report, Facebook warned that the mounting legislative opposition it had faced since the introduction of Libra could mean that cryptocurrency may never see the light of day.

“Libra is based on relatively new and unproven technology, and the laws and regulations surrounding digital currency are uncertain and evolving. Libra has drawn significant scrutiny from governments and regulators in multiple jurisdictions and we expect that scrutiny to continue,” Facebook said in the SEC filing.

“In many jurisdictions, the application or interpretation of these laws and regulations is not clear, particularly with respect to evolving laws and regulations that are applied to blockchain and digital currency,” the company further explained. “These laws and regulations, as well as any associated inquiries or investigations, may delay or impede the launch of the Libra currency… In addition, market acceptance of such currency is subject to significant uncertainty. As such, there can be no assurance that Libra or our associated products and services will be made available in a timely manner, or at all.”

From the governmental conversations that have taken place so far, lawmakers’ main concern with Libra is its easy access to Facebook’s existing 2.4 billion-people user base, which could create a haven for cross-border money laundering and other crimes.

“We think you’re a bank, but you’re not quite like a bank. If you’re bank, we regulate the heck out of you. That is the resistance you’re feeling,” Rep. Ed Perlmutter (D-Colo.) said to David Marcus, Facebook’s crypto project head, at a congressional hearing earlier this month.

In response, Facebook argued that Libra will be subject to an independent supervising board called Libra Association. The entity is comprised of reputable financial institutions and companies including Visa, Mastercard, Uber, PayPal, Stripe, Booking.com and Facebook itself.

Marcus also contended that the vast amount of user information generated through Libra could be useful for law enforcement and implied that the government could access Facebook’s information if needed. 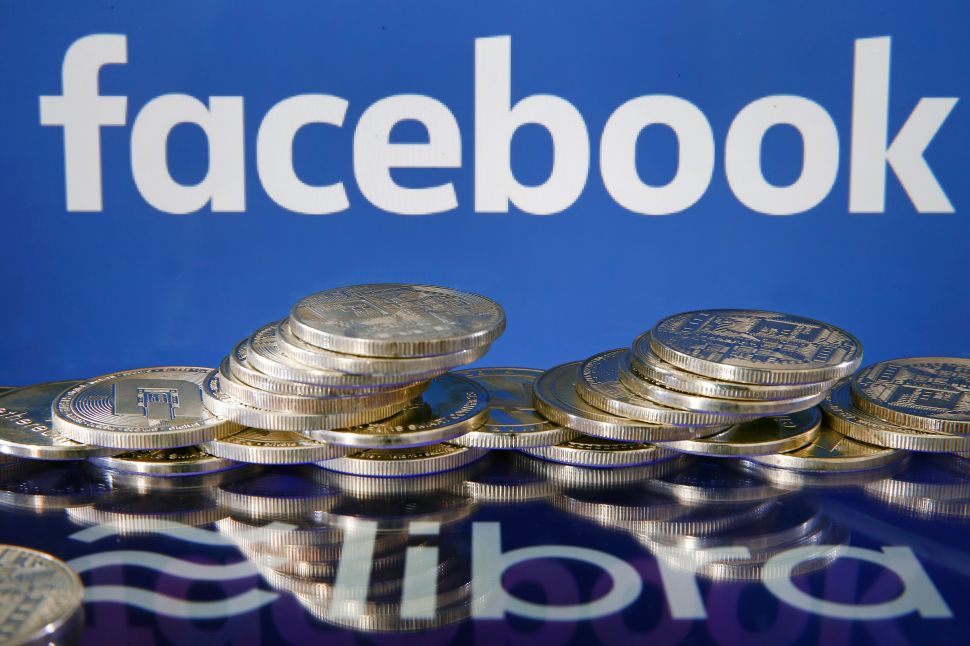