If you’ve ever awkwardly looked at yourself during a video chat, you understand why the new FaceTime feature is a game changer.

A new update included in Apple’s iOS 13 will give users’ gaze a “lift” to achieve eye contact. The adjustment will give people the illusion of being directly looked at by callers, as demonstrated by iOS developer beta testers this week. This can come in handy while chatting with loved ones, or even potential professional video calls where eye contact is a must.

How iOS 13 FaceTime Attention Correction works: it simply uses ARKit to grab a depth map/position of your face, and adjusts the eyes accordingly.

Notice the warping of the line across both the eyes and nose. pic.twitter.com/U7PMa4oNGN

Due to the camera depth technology the “FaceTime Attention Correction” needs in order to work, the feature will likely only be available for those with the latest Apple camera. This means non-iPhone X owners will continue to appear gazing down during chats for the time being.

As with most technology these days, the fake eye contact tool is already proving to be controversial. Given the current backlash around AI deepfakes, facial alterations are a touchy topic when it comes to online security. While Apple’s intention with the new FaceTime feature is undoubtedly aimed at making video calls feel more intimate, the update could cause confusion.

With bonus features like this being only available on new iPhones, the move may help Apple boost its lagging phone sales. The company’s hardware business has been suffering, with the ever-expensive iPhone losing market share this year. As of June 2019, Apple’s popular phone has even fallen behind scandal-ridden Huawei.

The latest reports show that within the first quarter of this year, Apple sold 30 percent fewer iPhones globally, with the sharpest decline being in the U.S., its home market. While “looking into someone’s soul” may not help revive iPhone sales, a push for more flashy software is part of the company’s overall game plan to retain customers. 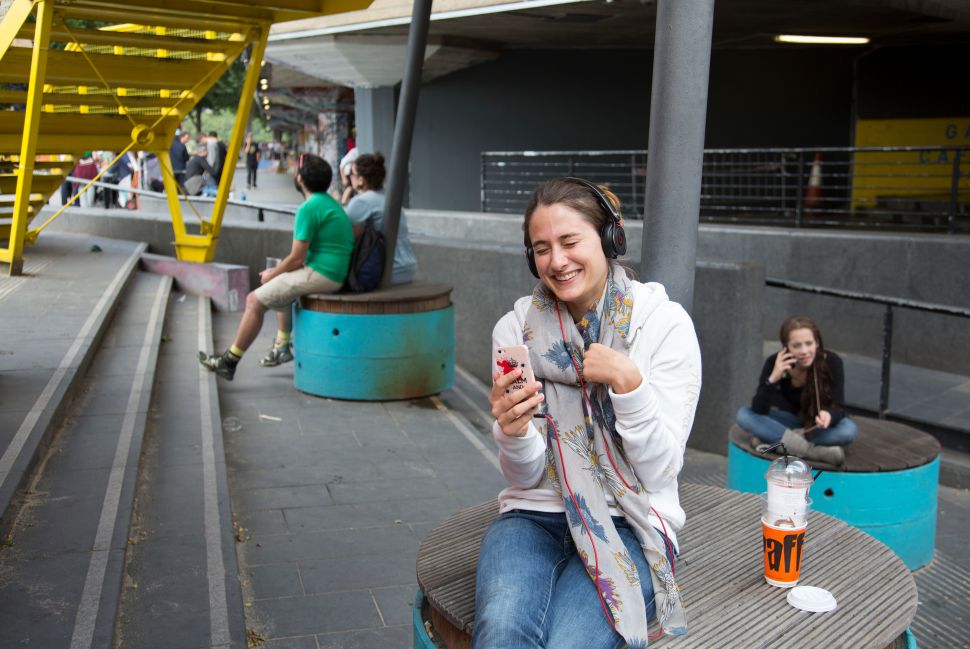