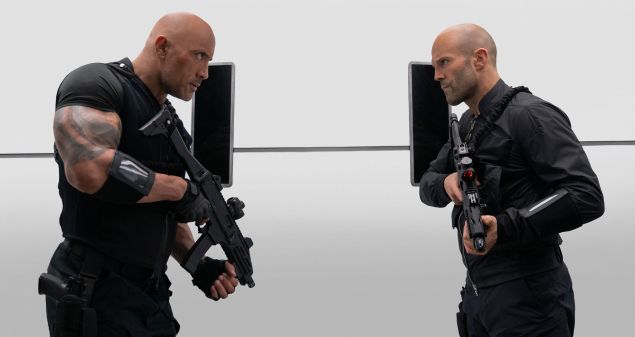 Dwayne “The Rock” Johnson is set to receive a massive payday now that Netflix has taken upcoming blockbuster Red Notice off of Universal’s hands. But as the biggest movie star in the world, one major moneymaking blockbuster isn’t enough. Johnson also has the Fast & Furious spinoff Hobbs & Shaw arriving in theaters in August and its box office prospects look promising.

According to early tracking numbers, the film is projected for a solid $65 million-plus opening with generous estimates reaching as high as $80 million. At first glance, you might be concerned since those figures come in far lower than the $99 million opening of 2017’s The Fate of the Furious and the $147 million that 2015’s Furious 7 devoured. But as a spinoff, Hobbs & Shaw isn’t expected to match the lofty totals of the main franchise and Universal Pictures is keeping expectations within the $55 million to $65 million range.

SEE ALSO: Netflix Is Paying an Insane Amount of Money for ‘Red Notice’ and Its Stars

But there’s every reason to expect Hobbs & Shaw to break out at the box office when it arrives on August 2. Sure, it faces some tough competition. Disney’s reimagining of The Lion King (July 19) will enjoy a beefy run in theaters, and Quentin Tarantino’s Once Upon a Time in Hollywood (July 26) is expected to be leggy counter-programming. But The Fate of the Furious (2.2x), Furious 7 (2.4x) and Fast & Furious 6 (2.4x) all posted solid enough multipliers (the multiple of the film’s final domestic gross to its debut numbers). If Hobbs & Shaw follows suit, we’re looking at a domestic haul of at least $150 million. The franchise remains one of the most popular non-Disney film series in the game, while Johnson’s star power after a year away from theaters should shine brightly.

The Fast and Furious franchise is also one of the best foreign attractions in the film industry. The two most recent entries in the series both grossed more than $1 billion overseas. Rarely will you find a movie star as willing to hit the worldwide promotional circuit as Johnson. China, which is rapidly becoming the most important box office region in the world, goes particularly nuts for these films.

Finally, August is known to be a kind month to blockbusters. The tail end of summer often provides biggies with impressive legs that extend a film’s earning window. Crazy Rich Asians (2018), Annabelle: Creation (2017) and Suicide Squad (2016) have all taken advantage of this in recent years en route to impressive tallies. Expect Hobbs & Shaw to do the same. 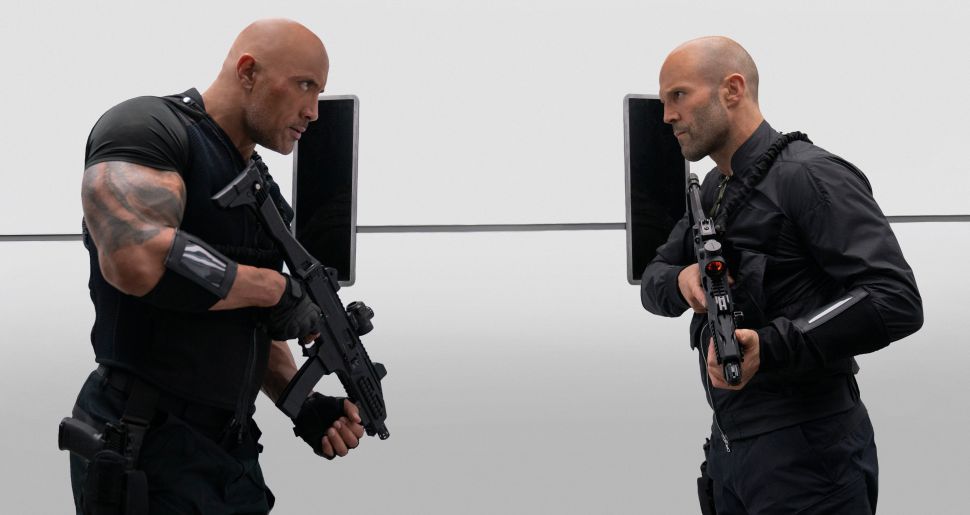