On Tuesday, the U.S. Food and Drug Administration (FDA) issued a formal warning to Curaleaf Inc., a leader in the U.S. consumer cannabis space, for selling unapproved CBD products and making sensational claims that some of these products can be used to treat cancer, Alzheimer’s disease, opioid withdrawal, pain and even pet anxiety.

The warning sent Curaleaf’s stock down 12 percent on Tuesday morning between recovering a little in the afternoon.

“Today’s action demonstrates that the agency stands firm in its commitment to continue monitoring the marketplace and protecting the public health by taking action as needed against companies that deceive consumers and put them at risk by illegally selling products marketed for therapeutic uses for which they are not approved, such as those claiming to treat cancer or Alzheimer’s disease. Consumers should beware of purchasing or using any such products,” the FDA’s acting commissioner Ned Sharpless said in a statement on Tuesday.

Curaleaf promotes the benefits of its CBD and THC products through a company blog. A Google search showed that the site once featured an article titled, “How To Treat Dog Anxiety Naturally With CBD,” which has been deleted, as well as a study about THC’s effect in palliating chemosensory perception in cancer patients.

Last June, the FDA approved Epidiolex, a CBD drug for treating severe forms of childhood epilepsy. Six months later, the U.S. Congress legalized hemp, a species of cannabis from which CBD can be extracted. But since then, the FDA hasn’t approved any CBD edibles or drugs.

The agency is still exploring a regulatory framework to regulate the buzzing CBD space. A recent market study of FDA policy directions estimated that 90 percent of the CBD products on the market right now fall under the agency’s regulatory “gray area,” meaning that they have a good chance of being rejected in the future.

“Selling unapproved products with unsubstantiated therapeutic claims—such as claims that CBD products can treat serious diseases and conditions—can put patients and consumers at risk by leading them to put off important medical care,” Sharpless wrote. “There are many unanswered questions about the science, safety, effectiveness and quality of unapproved products containing CBD.”

Curaleaf said it will work collaboratively with the FDA to resolve all issues addressed in the warning. The company has 15 days to submit a written response to the agency. 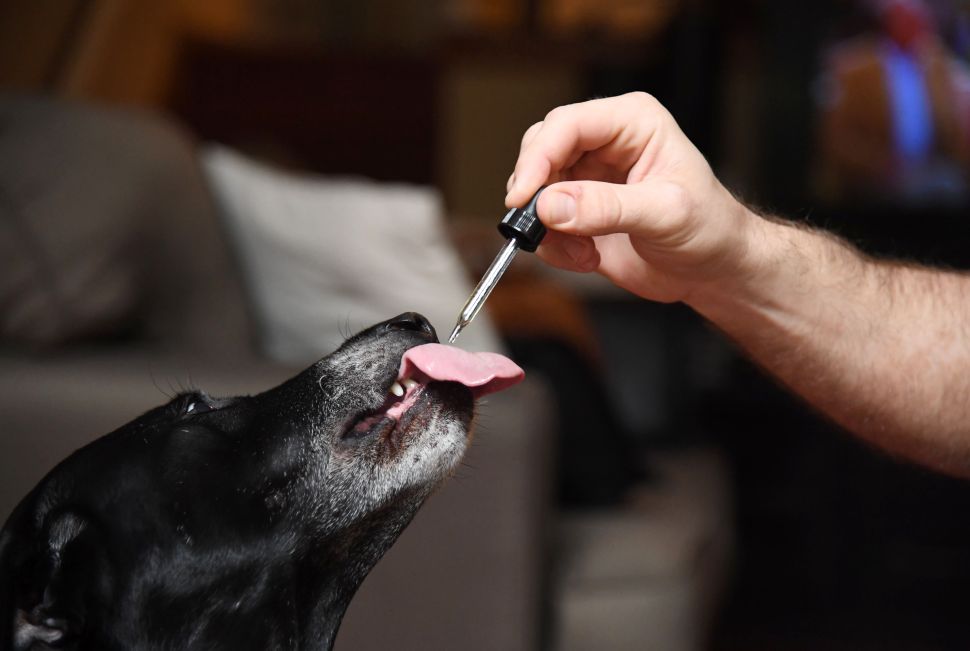