Amid months of nervous speculation among economy observers about whether or not the U.S. Federal Reserve would order an interest rate cut soon to boost slowing business investments, Fed chairman Jerome Powell showed up in Washington this week to share the central bank’s stance on the latest developments in the U.S. economy.

Among many items on the agenda, lawmakers were particularly interested in Powell’s perspective on cryptocurrencies, including Facebook’s new digital coin Libra, which he had previously flagged as needing “thorough and careful” examination.

Testifying before the Senate Banking Committee on Thursday, Powell acknowledged that a systematic scale of cryptocurrency use could fundamentally change the global financial system. However, despite the rising popularity of cryptocurrency ownership, actual transactions using this digital money is rare.

“I think things like that are possible, but we really haven’t seen widespread adoption,” Powell said of the prospect of cryptocurrencies replacing government-backed money. “Bitcoin is a good example, almost no one uses it for payments. It’s a speculative store of value like gold.”

Indeed, that’s a far departure from Bitcoin creators’ original vision. Like all blockchain-based digital money, Bitcoin sought to facilitate fast and cheap transactions without the barriers of country borders and the risks of a centralized entity—such as a government—crashing its value, as in the case of the hyperinflation in Venezuela right now.

But with their prices against the dollar fluctuating wildly, cryptocurrencies have remained largely as an investment asset rather than a currency.

“People have been talking about [the actually adoption of Bitcoin] since cryptocurrencies emerged, but we haven’t seen it,” Powell said. “That’s not to say we won’t—and if we do, then yes, you could see a return to an era in the United States where we had many different currencies, in the so-called national banking era.”

Economic historians refer to the national banking era as a period in U.S. history spanning from the late 19th century to the early 20th century between the creation of nationally chartered banks and the establishment of the Federal Reserve in 1913. 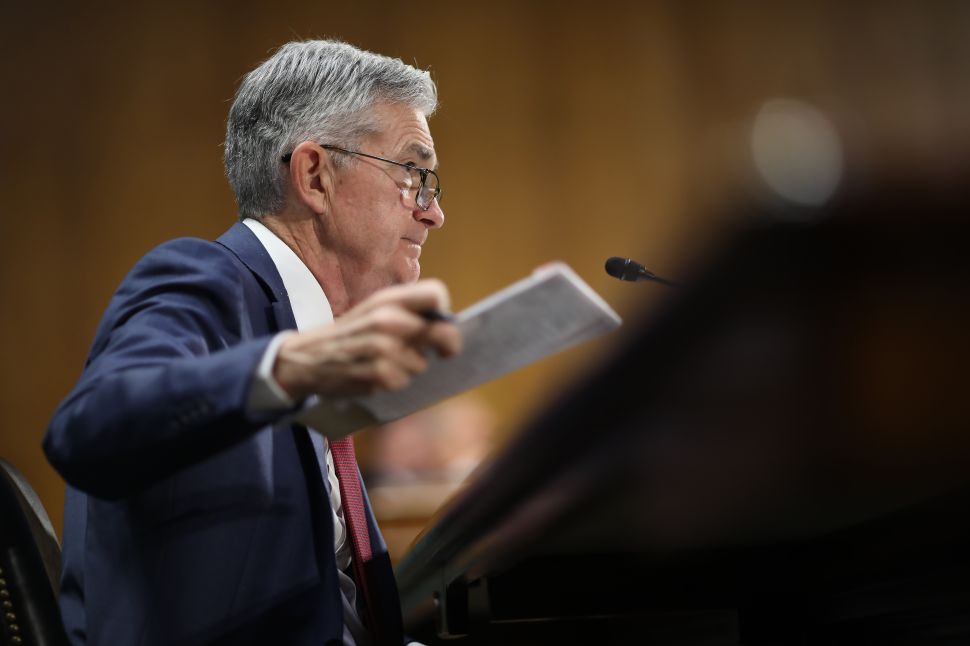