Even Apple’s former CEO agrees that Apple has ground to make up.

John Sculley, who served as the company’s chief executive officer from 1983 to 1993, said that Apple’s current revenue decline is mainly due to slowing sales of the iPhone.

“The bigger problem for Apple is holding onto market share in China because there is a lot of resentment against American products. That couldn’t come at a worse time for Apple because Apple is already seeing a significant slowdown for iPhone sales irrespective of what’s happening in China,” Sculley told Yahoo Finance in an interview.

Back in the ’80s, Sculley replaced CEO Steve Jobs and oversaw Apple during much of its pre-iPhone days. It wasn’t until the late ’90s, with Jobs’ return and the subsequent debut of the iPod, that interest in Apple was revitalized.

Sculley’s analysis seems to be the consensus, considering Apple watchers are also currently concerned the company is losing market share to Android and other smartphone makers. Last week, Apple’s typically reliable stock was downgraded to “sell” by Wall Street brokerage Rosenblatt Securities. The news also follows the recent departure of chief design officer Jony Ive, marking the end of an aesthetic era at the company.

Given the ongoing trade issues with China that Sculley noted, Apple’s upcoming quarterly earnings are predicted to show further sales stagnation. The declining popularity of the company’s iconic phone comes at a time when global consumers have more choices than ever. This has led Apple to think outside the iPhone box, with a major shift from hardware to software subscription services. Later this year, the tech giant will be one of several corporations releasing a streaming service competitor that will up against Netflix and Disney+, among others.

Apple’s next quarterly earnings report will be released on July 30. 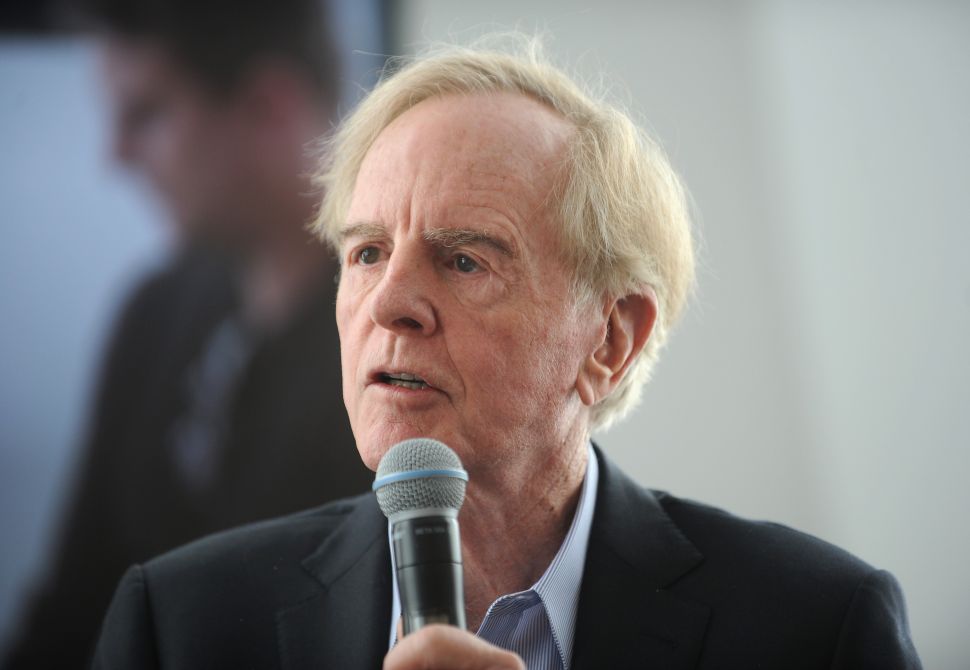