If the clash and the clutter of New York City seems a bit incongruous with the majesty of opera, that’s by design. Sure, there are remarkable performance spaces (such as Lincoln Center and the Brooklyn Academy of Music) to which you can commute after work in order to take in an aria or several, but it can be hard to really get in the mood for hours upon hours of beautiful vocal riffs when you’re still irritable and sticky from the under–air conditioned subway.

Enter the Glimmerglass Festival, which revolves around the non-profit summer opera company for which it is named. Every year, during the east coast’s warmest months, the company puts on four new productions at the Alice Busch Opera Theater in Cooperstown, New York. This year, an especially special guest will be visiting the small town to give something between a lecture and a performance about art and the power of the law: none other than Supreme Court Justice Ruth Bader Ginsburg.

If you’re at all familiar with this festival, you may be well aware of Ginsburg’s stalwart commitment to analyzing opera: she’s returned to Glimmerglass to give a quasi-performance for the past six years in a row, defying both her recent health scares and her naysayers. Essentially, the format which she follows is rather simple. A series of performers act out scenes from different operas which involve crime, justice or other matters of legislation, and then Ginsburg takes to a podium to give her two cents on these operatic interpretations of the law.

This year, Justice Ginsburg’s commentary will be paired with excerpts from operas such as Fidelio, The Consul and The Marriage of Figaro, as well as some newer works not yet disclosed. In 2018, she weighed in on “Riconosci in questo amplesso” from the classic The Marriage of Figaro and gave her take on the confessional scene from Dead Man Walking, an opera about a Roman Catholic nun who works as a spiritual counselor to two convicted murderers awaiting forced extinction on Death Row.

There are hot takes, which are a dime a dozen, and then there are takes on opera doled out by one of America’s most beloved public figures. Which ones would you rather hear? 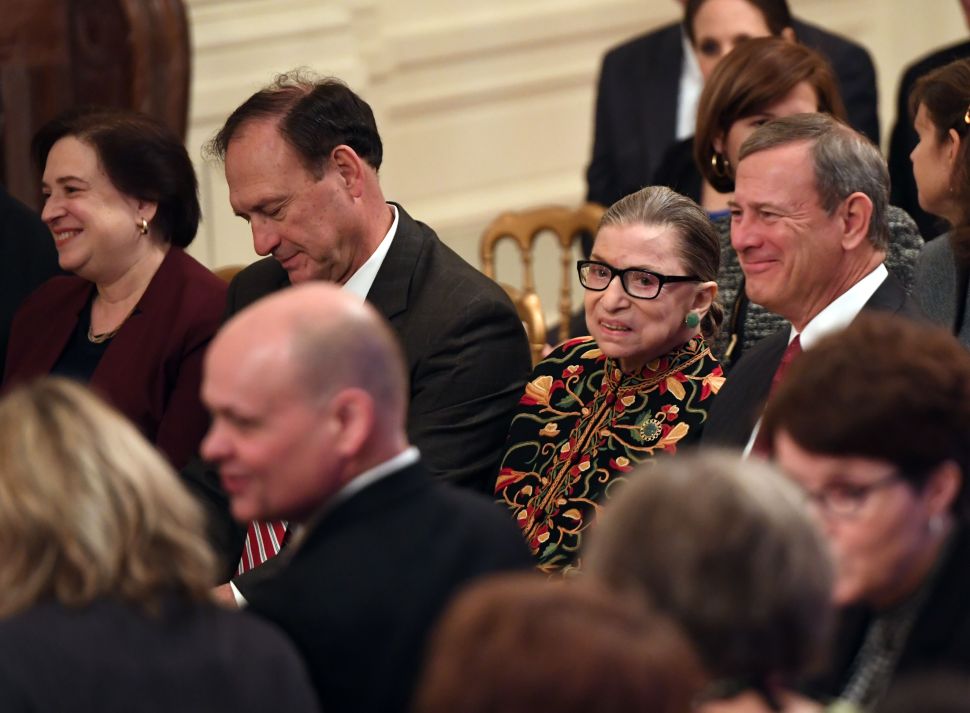