This week, a flock of the world’s wealthiest people and their celebrity friends arrived on the southwest coast of Italy’s island of Sicily in helicopters and private yachts for the seventh annual Google Camp, a three-day luxurious summer retreat hosted by Google, whose past guest list has featured Michael Jordan, Oprah Winfrey, Katy Perry and more.

The annual gathering, taking place at the famed Verdura Resort in Sicily, was created by Google co-founders Larry Page and Sergey Brin in 2012 as a private version of the World Economic Forum where the world’s most powerful business leaders meet each other and exchange ideas.

Similar to the Allen & Co. conference in Sun Valley, Idaho earlier this month, the Google Camp is strictly exclusive: the guest list is considered top secret; social media posts are forbidden; and all of the hotel staff and security have to sign nondisclosure agreements, as the UK’s Daily Mail reported in previous years.

Rumor has it that Bradley Cooper, Tom Cruise, Mark Zuckerberg and Barack Obama are also on the guest list, Dobson wrote.

Billionaire Summer Camp: The Rich And Famous Flock To Sicily For The Top Secret Google Retreat. Chris Martin performs at the ruins for VIPS including @Harry_Styles and @katyperry, via @Forbes https://t.co/knrsqZWlpw pic.twitter.com/sfvoh16tbG

As an event tradition, every year Google hosts a dinner among Sicily’s UNESCO World Heritage ruin at the Valley of the Temples near the resort, accompanied by a celebrity performance. Chris Martin from Coldplay was the performer this year at the Temple of Hera. Last year, Sting took the stage—reportedly along with Lady Gaga and Harry Styles.

Also last year, Diane Von Furstenberg apparently broke the “no social media posts” rule by posting a picture of herself hanging out with supermodel Karlie Kloss and Harry Styles on Instagram. 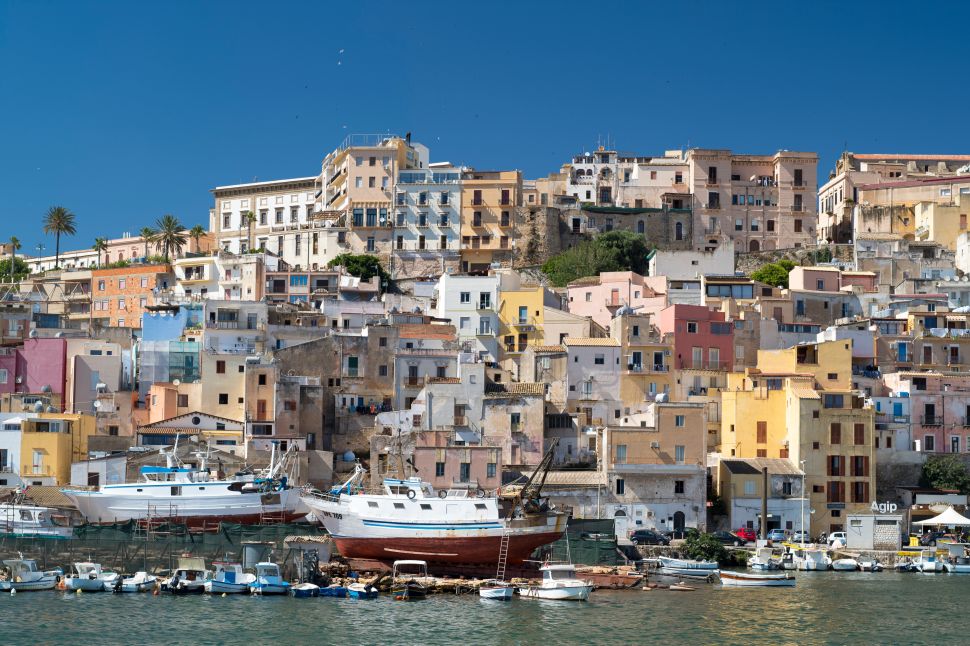