Over the past decade, YouTube turned the traditional entertainment industry upside down and bred a completely new genre of celebrities known as “YouTubers.” But as the Google-owned platform continues to grow to an elephantine scale, it is now facing an inevitable side-effect of being too big and igniting backlash from the very publisher community it helped create.

SEE ALSO: Why the Instagram Influencer Backlash Is Making Users Flock to TikTok

“We aren’t demanding things that cut into profits or are unrealistic. We want fairness. We want transparency. We want to be treated like partners. And we want personal communication instead of anonymous communication,” Jörg Sprave, a spokesperson for the unionization charge, told Vice’s Motherboard. Sprave is a Germany-based YouTube content creator whose slingshot channel has 2.1 million subscribers.

Sprave said the “YouTuber Union” and the FairTube movements were inspired by a widely-publicized user campaign back in 2017, in which major YouTube advertisers organized a boycott against the platform after learning that their ads had been placed before pro-ISIS propaganda videos and other extremist content.

In the fallout of the boycott, YouTube introduced a series of brand safety controls that allowed advertisers to opt out of running ads before certain videos based on the video’s categorization.

However, this has created a new problem. For videos under certain categories, YouTube simply disables ad displays and thus prohibits publishers from receiving any ad revenues; other categories require additional reviews before publishers can run ads. But since category is only one of the many metrics to assess quality of a video, such rough measures make it difficult for many innocuous content creators to conduct normal business.

“The real YouTubers that are the reason for YouTube’s big success are getting censored, deleted, erased and hidden. Making a living on YouTube is no longer possible,” Sprave explained in a video on the FairTube website.

Also on its website, the campaign has asked YouTube to address content creators’ concerns by August 23. If YouTube fails to respond, IG Metall threatens to enact consequences through a number of possible legal actions, including probing YouTube’s data privacy practice under Europe’s new General Data Protection Regulation (GDPR) and launching a legal case over whether YouTube should consider content creators employees under the EU law. 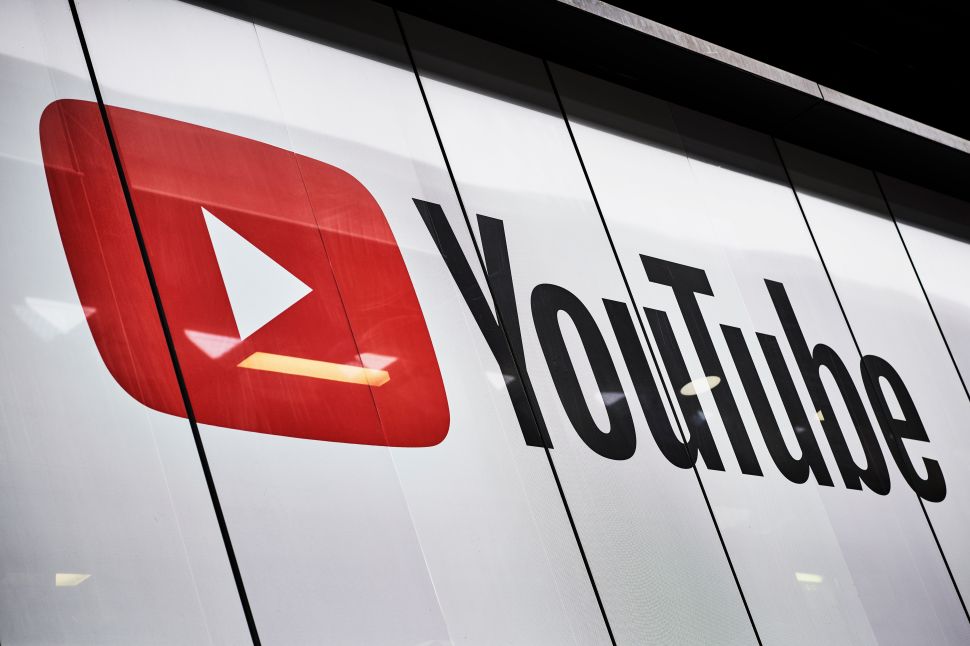