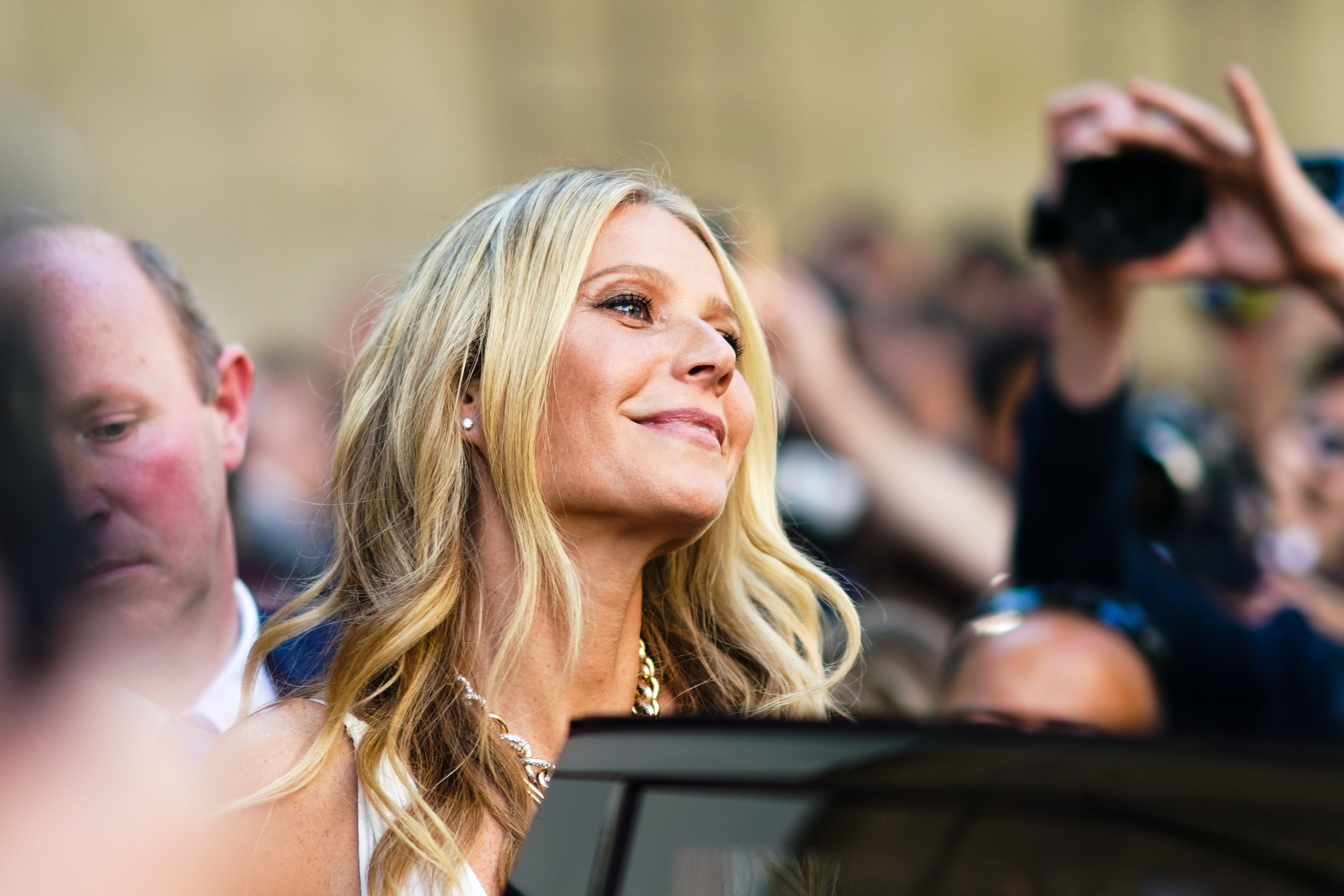 It’s a truth universally acknowledged that if you’re blonde, wealthy and something of an authority in the lucrative realm of pseudo-science, you’ll have little trouble finding friends who share your outlook on life. Gwyneth Paltrow has already been having an eventful summer; at a London GOOP event which took place earlier in the month, guests were treated to fireside chats and “intimate workshops” that revolved around their fearless leader.

After such a large-scale and stressful event, Paltrow no doubt needed to retreat for a little rest and relaxation. That seems to be why she’s currently cooped up in the Hamptons (where else) with none other than Princess Martha Louise of Norway, a royal who’s been in the news recently due to her relationship with her boyfriend, a GOOP-endorsed shaman named Durek Verrett who claims he can counteract the aging process by manipulating atoms in the human body. Sure, dude.

Honestly, given the state that the world is in right now, there’s probably nothing wrong with conceding that if spiritual practices help individuals to find even a modicum of peace and inner stability, so be it. That being said, there’s also nothing wrong with pointing out that the frequent marriage of extreme privilege with wacky spiritualist ideologies is a very funny phenomenon.

Meeting amazing people that make us grow is such a gift of life, don’t you think? Meeting @gwynethpaltrow was such a gift. Your wisdom, strength, your clear vision and soft personality with a great sense of humor is so inspiring. Thank you for being who you are and for receiving us all with open arms. So looking forward to our next encounter. 💗🙏 Who inspires you to grow? #newfriends #inspiring @shamandurek

Just like Paltrow, Princess Martha has been criticized in the past for using her influential position to promote her somewhat factually unsound ideas. In 2007, citizens of her home country briefly clamored for her to renounce her royal title after she went public with her desire to open a school that would train its attendees to communicate with angelic beings.

These two unique women becoming friends is therefore perhaps the least surprising development of the summer so far. One can only imagine what they got up to over the weekend, but we hope it involved blood rituals under an almost-full moon. 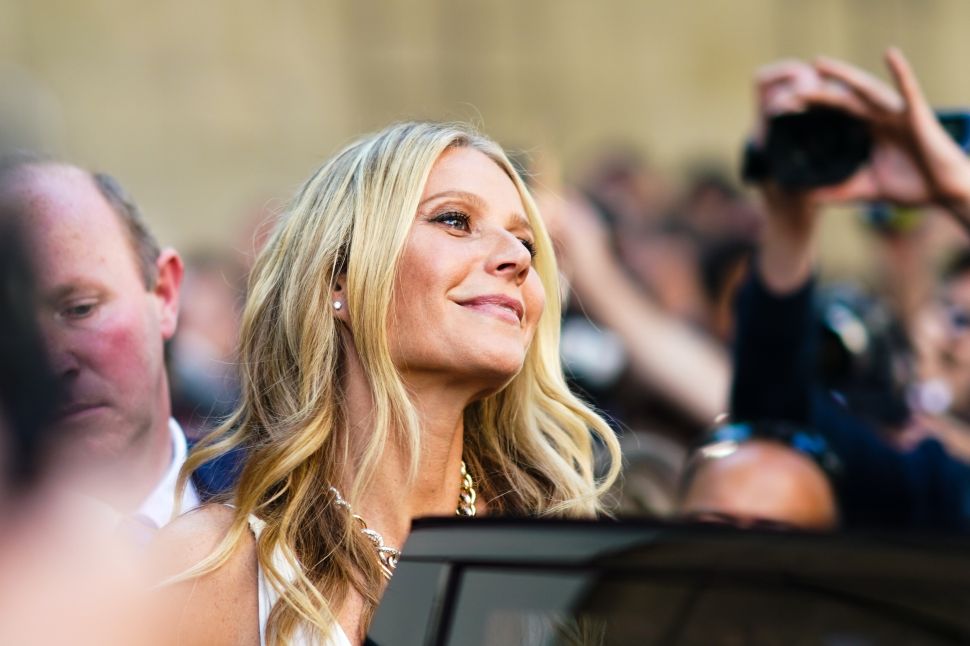