There are many things about Gwyneth Paltrow‘s multi-million dollar wellness venture Goop which seem particular to the singular woman who founded it, but one feature of the company which doesn’t seem to be singled out as often is how deeply American it is. Citizens of the United States, and especially Californians, are so eager for life-changing disruptions to their everyday anxieties and conflicts that they’re willing to believe in anything, including LED facial treatments and vaginal steaming—this much we know. As Goop grows its footprint as a global brand, however, it stands to reason that the Paltrow ideology will be met with a certain degree of culture clash.

That certainly appears to be what happened at an “In Goop Health” summit which took place in London over the weekend. Some local attendees of the live Goop-fest, which predictably featured panels about how best to “dissolve negativity” and advice from fertility healers, were reportedly pissed when they figured out that they’d been encouraged to book $1,300 Goop specialty packages at a hotel which generally charges $250 per night.

Plus, the fact that Paltrow apparently wasn’t as accessible to her fans as they had expected turned out to be a point of conflict.

“Gwyneth acts like she’s a health goddess, but actually she’s a pretentious, greedy extortionist,” an anonymous attendee told Page Six. “She had a ton of security… She was unapproachable. She did the minimum—a few fireside chats with Twiggy and Penelope Cruz, then she put on her Birkenstocks and snuck out… I was a huge fan of Gwyneth; now I feel like I have lost my faith in God.”

It’s always nice to observe former worshippers at the altar of Goop realize they’ve been imbibing lavender-perfumed snake oil, even if their hurt and betrayal does come off as somewhat naive. The thing is, Paltrow has expressed a few things very clearly, again and again: she doesn’t have a vested interest in making sure her platform promotes only medically sound products and ideas, because she sees Goop as a company that doesn’t make statements, only suggestions.

That gray area, as Londoners are discovering, leaves a whole lot of room for bullshit.

Update: Goop has provided a statement regarding the London summit to Observer. “The overwhelming response to our London Summit was incredibly positive,” the statement reads. “It should be noted that the actual value of the weekend package was over $8000. The cost included a hotel suite (valued at $1600) and a gift bag valued at $3000, among other items. During the event, Gwyneth opened the day, conducted three fireside chats (almost half of the day’s panels) and hosted a workout and Q&A the next day.” 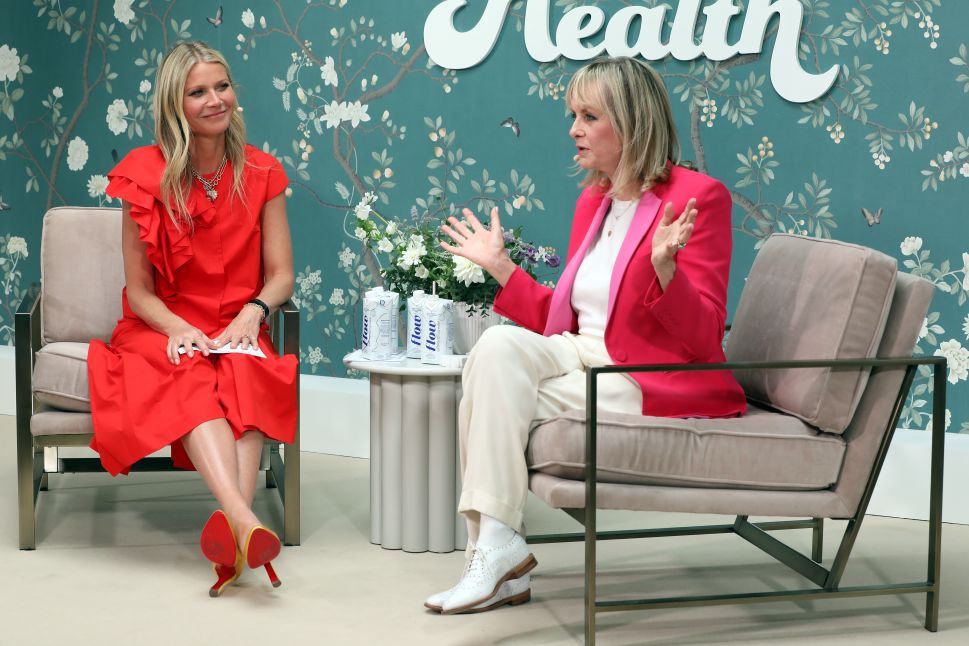