It took two years and a major price cut, but Harry Styles has finally found someone willing to take his Hollywood Hills home off his hands. The former boybander has been attempting to sell the 4,401-square-foot Los Angeles house since 2017, when he listed the place for a hefty $8.5 million, but he had to lower his expectations quite a bit.

The erstwhile One Directioner paid $6.87 million for the four-bedroom house back in January 2016, but decided to offer it for sale after less than a year of ownership. Alas, it seems others weren’t quite as taken with the home, and the price was subsequently chopped down over the past two years. By early 2019, he’d lowered the ask to a touch under $7 million, which still would have netted him a minor profit. Sadly for Styles, it wasn’t meant to be, and in June he finally cut the ask down to $6.295 million, which would mean he was taking a loss. That did manage to find an interested party, though, as the place went into contract a few weeks later.

SEE ALSO: Rihanna Could Be Your Hollywood Hills Landlord If You Have $35,000 a Month

The final sales price is around $6 million, reports TMZ, though the listing does say that Styles is still accepting backup offers.

The modern, gated home is located above the Sunset Strip, with lots of floor-to-ceiling glass walls throughout.

The eat-in kitchen is equipped with stainless steel appliances, white cabinetry and black countertops, with a big breakfast island. There’s a media room and a theater, and an airy living room with high ceilings. The master suite has a private terrace, with views of the Los Angeles cityscape.

There’s lots of entertaining space on the 0.25-acre lot, with a swimming pool and plenty of lounging spots in the backyard, plus a cabana and a firepit on one of the terraces.

Styles is still hanging onto his $8.71 million Tribeca condo, at least for now, but don’t expect to see him on the West Coast all that much. Apparently, he’s not planning on purchasing another Los Angeles residence, and is spending his time between New York and London. 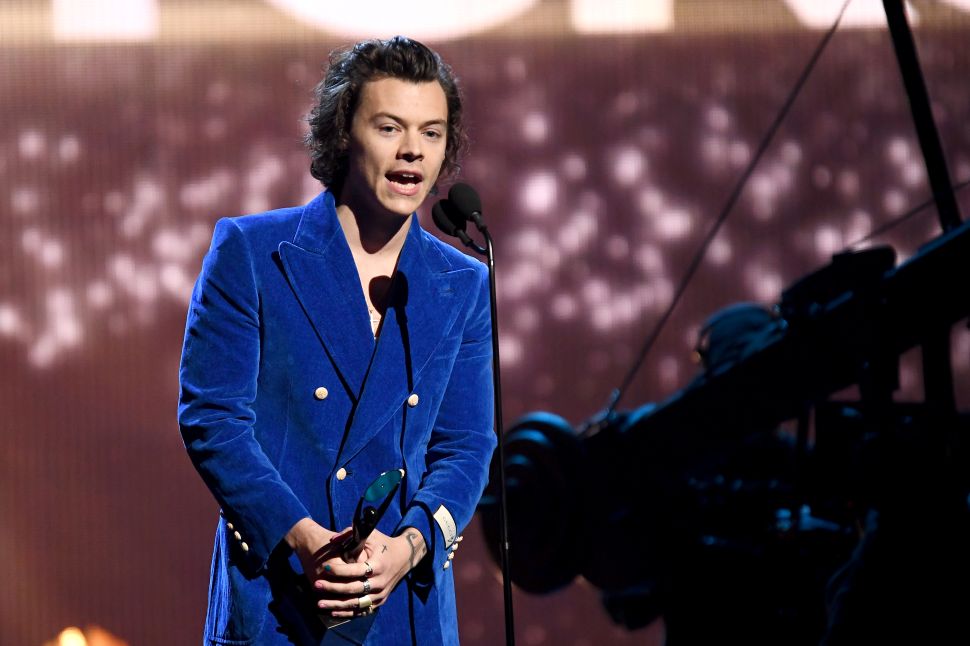