Last summer, WarnerMedia head John Stankey made it clear that new parent company AT&T wanted HBO to bulk up. Although the premium cable network is famous for its carefully curated roster, Stankey felt as if an increase in scale was necessary to compete with the mounting competition from rival studios and deep-pocketed streamers. The onus became even clearer as WarnerMedia positioned HBO as its crown jewel and the foundational building block for its forthcoming direct-to-consumer service HBO Max.

Now, with a mandate to increase original programming up to 50 percent, we have an idea of what kind of investment this effort will take.

SEE ALSO: How Will HBO Survive Without ‘Game of Thrones’?

“We didn’t put $100 billion into a transaction for want of a couple billion to figure out how to run it better,” Stankey told Variety when discussing AT&T’s acquisition of Time Warner. “We are going to invest in [content] and we are going to put several billion more in to make sure that $100 billion investment pays off in the way we expect it would.”

According to Stankey, WarnerMedia is set to increase HBO’s programming budget—currently $2.5 billion per year—by an additional $500 million for 2019 and 2020. Perusing the upcoming slate of series, one can see where all that money is going.

HBO knew it would need several potential blockbuster hits with broad appeal to replace the departing Game of Thrones, which wrapped up its run with a $90 million final season earlier this year. In addition to the third season of Westworld, the network has several high-profile home run swings in the pipeline.

Damon Lindelof’s Watchmen will give HBO a foothold into the superhero craze and His Dark Materials adapts the globally known Philip Pullman novel series of the same name. HBO recruited both J.J. Abrams—who signed a massive overall deal with WarnerMedia—and Joss Whedon back to television for the first time in years for Contraband and The Nevers, respectively. Abrams is also producing the horror drama Lovecraft Country alongside Jordan Peele and there’s always the Game of Thrones spinoffs to fall back on. 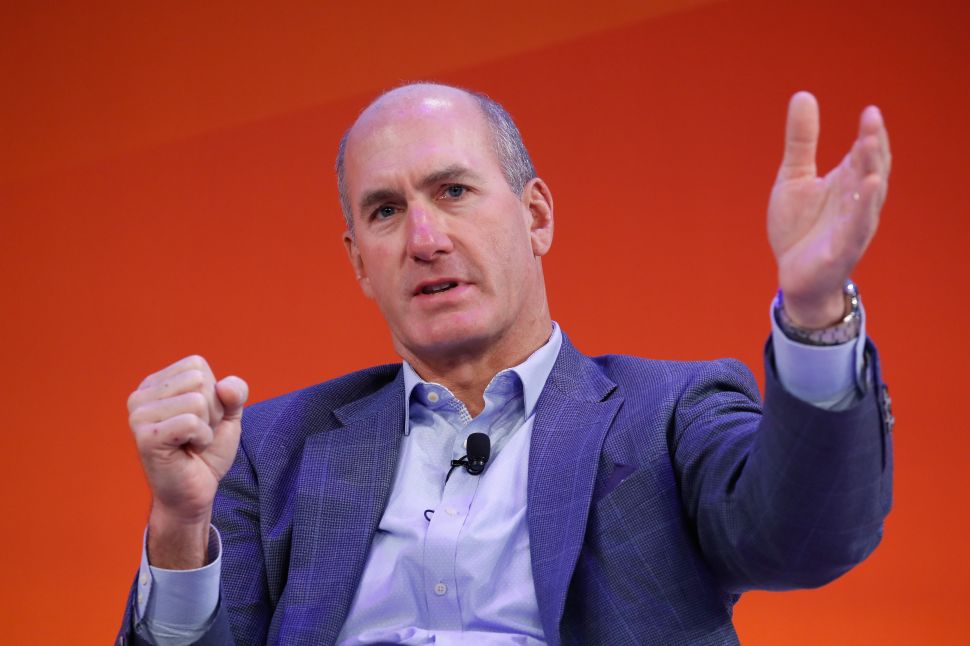