In April, it was reported that HBO was reuniting with Adam McKay for a scripted drama based on Jeff Pearlman’s nonfiction book Showtime: Magic, Kareem, Riley, and the Los Angeles Lakers Dynasty of the 1980s. Max Borenstein, the writer with the most input on Legendary’s MonsterVerse, is penning the script alongside Jim Hecht (Ice Age: The Meltdown). HBO has given a pilot order.

The novel depicts the true story of one of the most successful teams in NBA history—a team that boasted star players Magic Johnson and Kareem Abdul-Jabbar as well as Hall of Fame coach Pat Riley. Their on-court dominance was only matched by the off-court dysfunction that closely followed. HBO describes it as, “a fast-break series chronicling the professional and personal lives of the 1980s Los Angeles Lakers, one of sports’ most revered and dominant dynasties—a team that defined its era, both on and off the court.”

SEE ALSO: Naomi Watts Has ‘Goosebumps All Over’ From ‘Game of Thrones’ Prequel Plans

While HBO has yet to cast actors as Magic and Kareem, the premium cable network has begun filling out other roles. Sources tell Observer that Hadley Robinson has been cast as Jeanie Buss, daughter of then owner Jerry Buss. HBO did not respond to Observer’s request for comment.

Jeanie was only in her 20s during Los Angeles’ stellar five-championship run in the ’80s, but she would eventually become president of the franchise in 2013. Under her ownership, the Lakers signed LeBron James in free agency last summer and recently traded for perennial all-star Anthony Davis.

Robinson recently appeared in one episode of FX’s miniseries Fosse/Verdon. She also has roles in Greta Gerwig’s upcoming retelling of Little Women and Amazon’s Utopia, created by Gillian Flynn.

“Jeff Pearlman’s book and Max Borenstein’s script of the story of the Showtime Lakers really knocked me over. Sexism, racism, tragedy, redemption, no-look passes and a giant cultural shift in America…I can’t wait to start filming,” McKay, who will direct the pilot and serve as executive producer, said in a statement when the show was announced back in April. 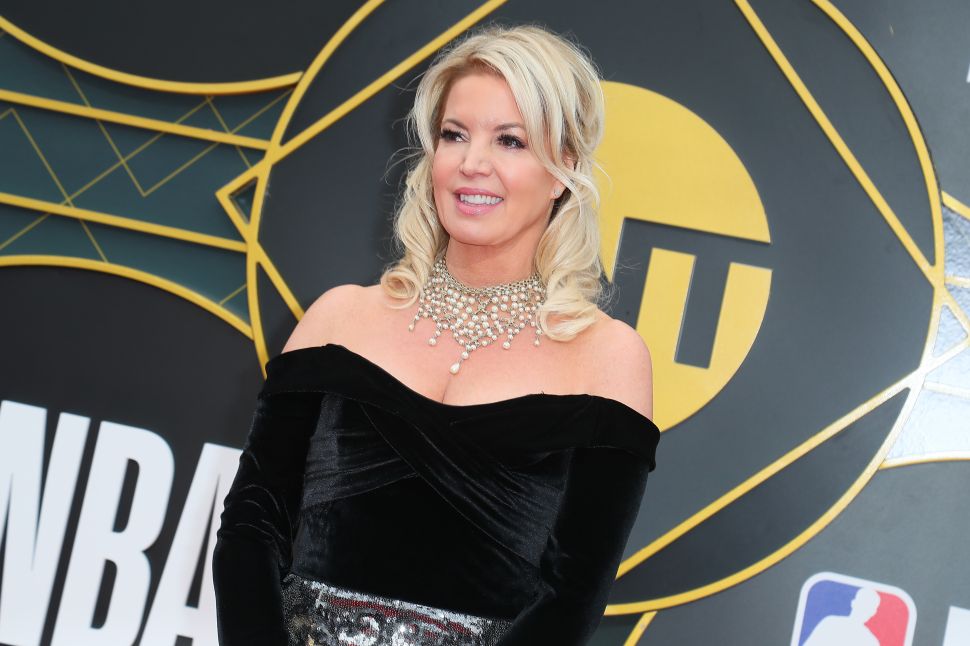